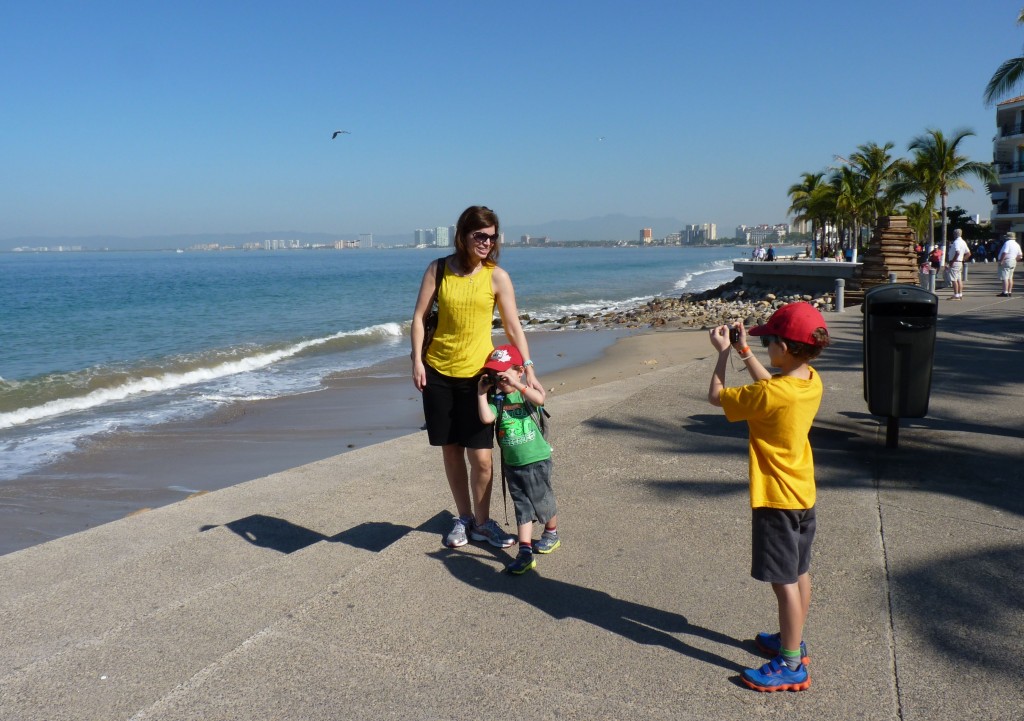 [twitter]Sure, toddlers like taking selfies, and kids have always gravitated to our phones (cameras). When I first got a Flip video camera, Zacharie was just learning to walk and talk. He treated it like a phone, but the red light on the front intrigued him and he would often grab at it. I gave it to him once and he crawled around and made this weird video.

So, like many kids, he’s been interested in what is in his parent’s hands, but it wasn’t until our recent vacation in Puerto Vallarta that Zacharie really “took” to photography.

I packed along my DSLR that rarely gets used to shoot pics on the trip, along with my iPhone and an old rugged point and shoot camera that is good in water, and when dropped. Last time we were in Mexico it was fun to have to take pictures and video of the boys in the pool.

The first day at the beach, Zacharie asked if he could take some pictures and I lost that old point and shoot camera for the rest of the trip.

He chased seagulls, he shot the waves, he zoomed in on boats in the bay, he marvelled at the sunset. 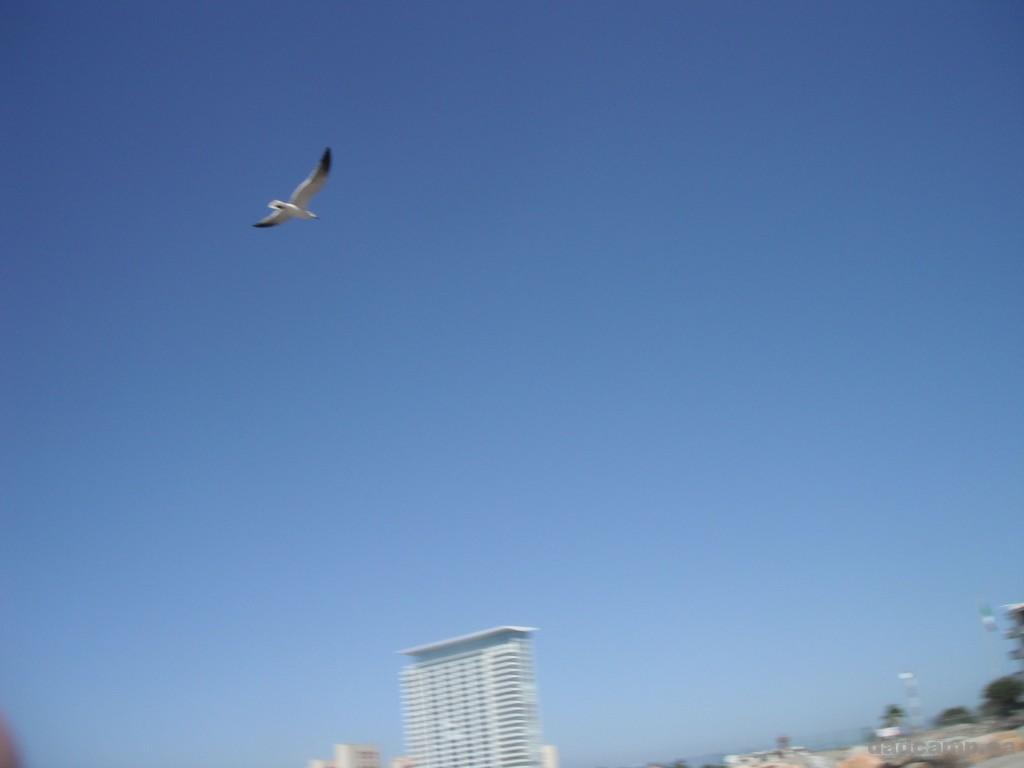 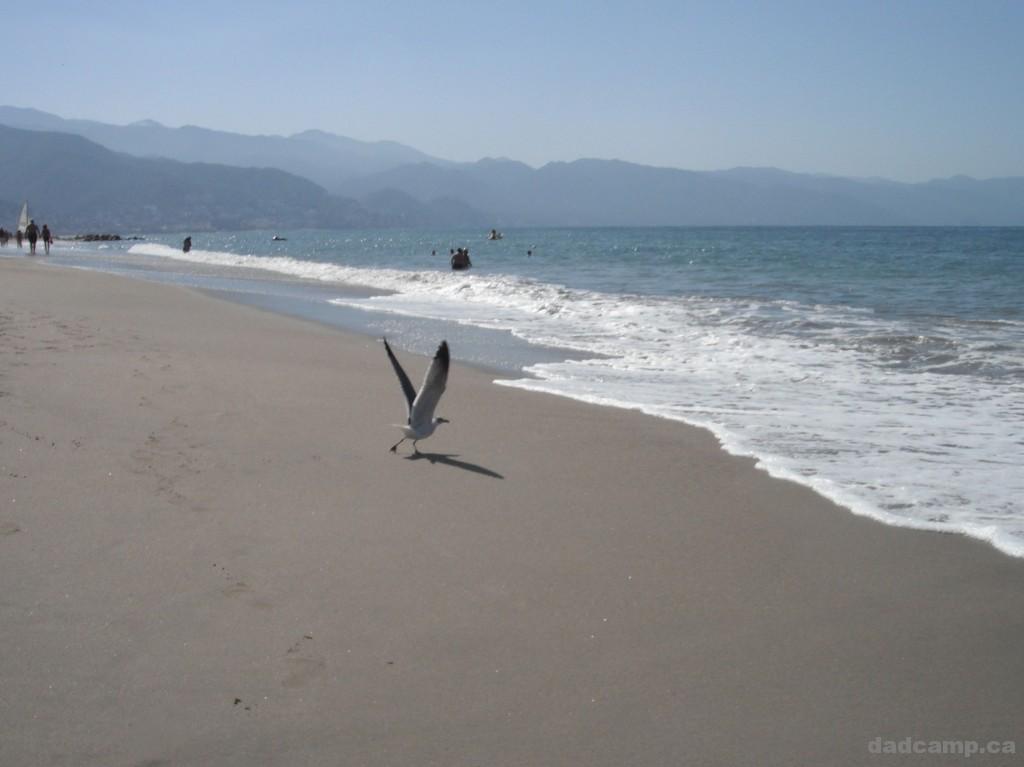 Many were blurry, had thumbs in them, were out of focus, or miscropped. 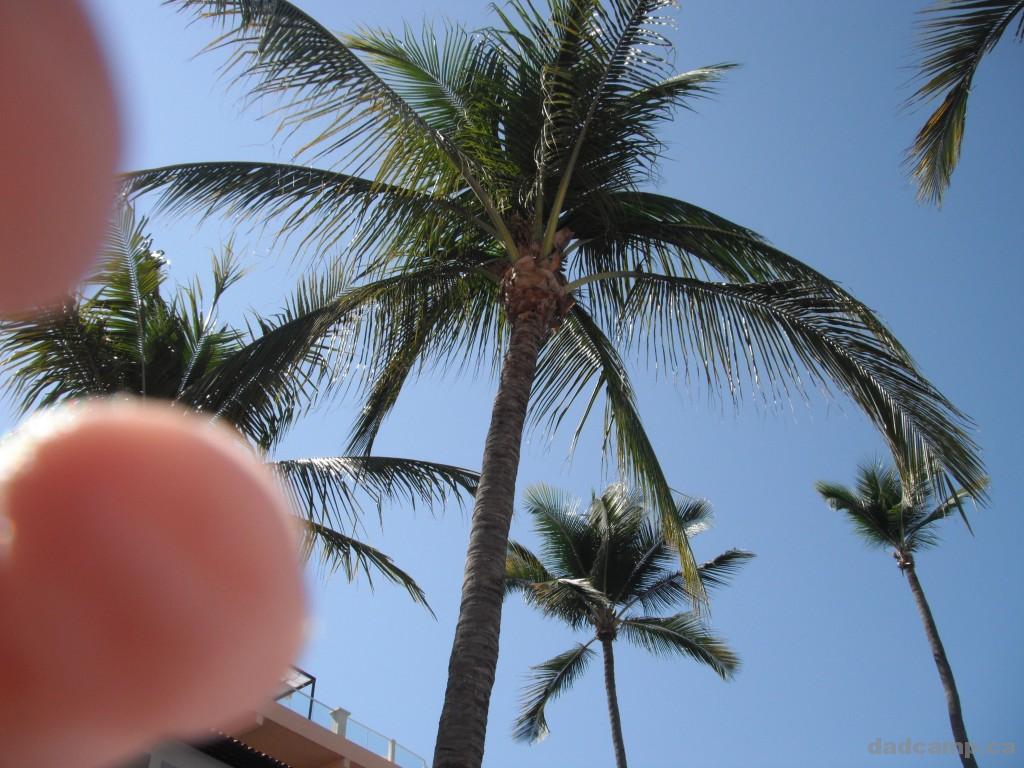 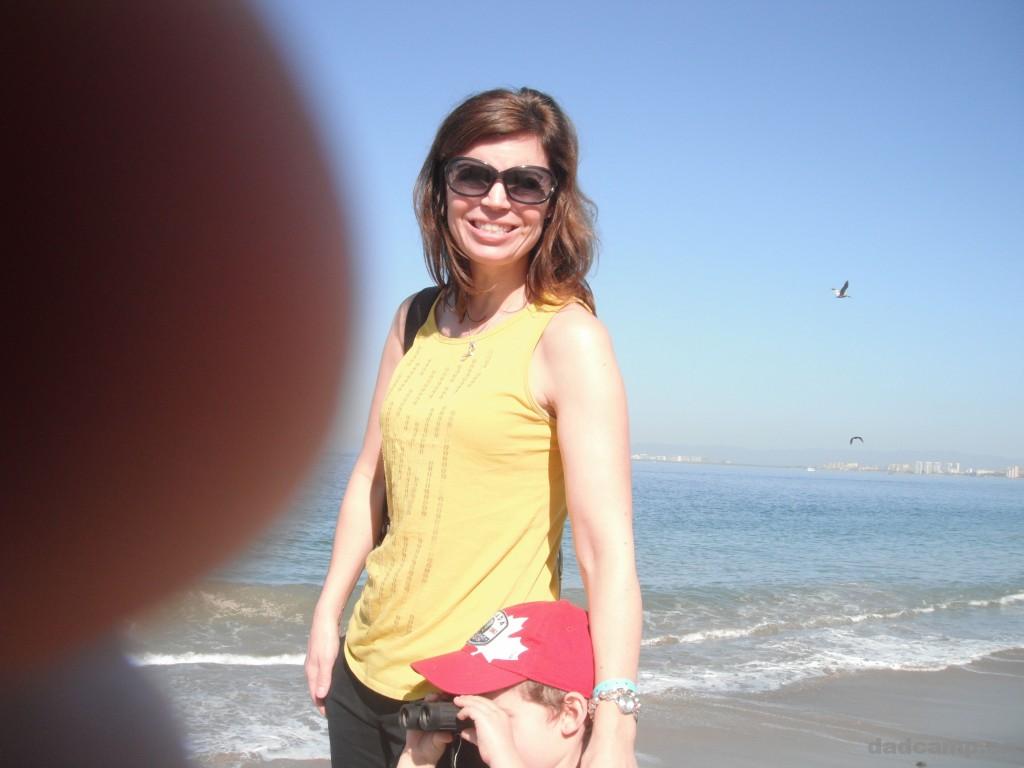 But some were great.

He took pictures of designs in the sidewalk. 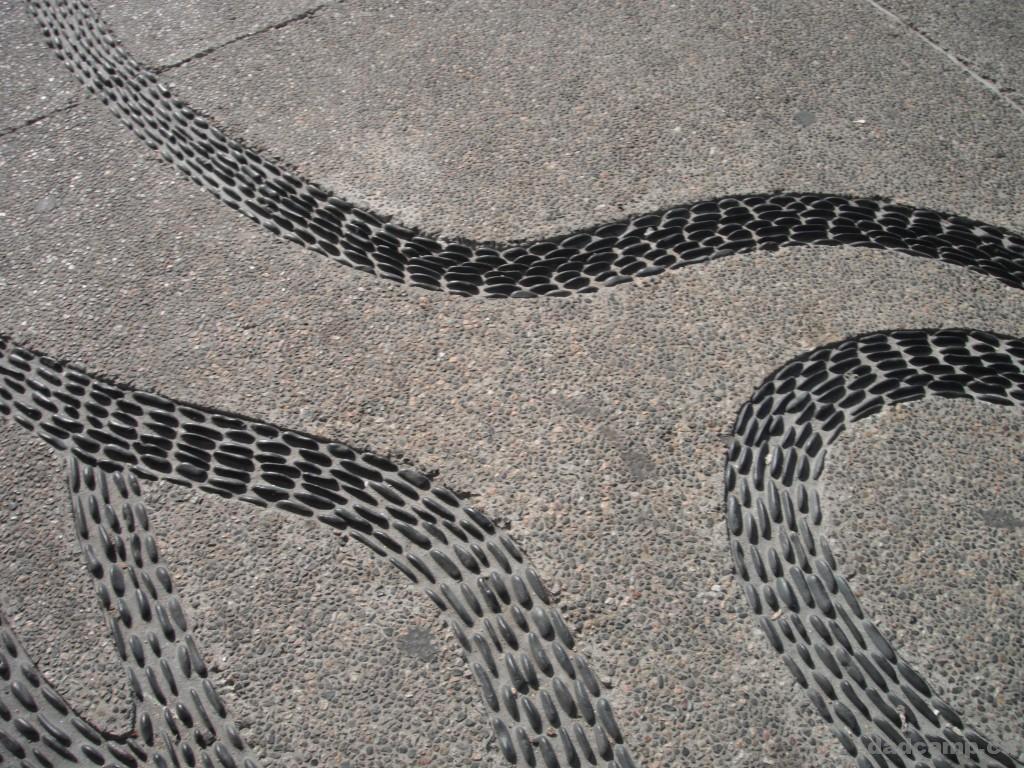 He took pictures of seahorses in fountains. 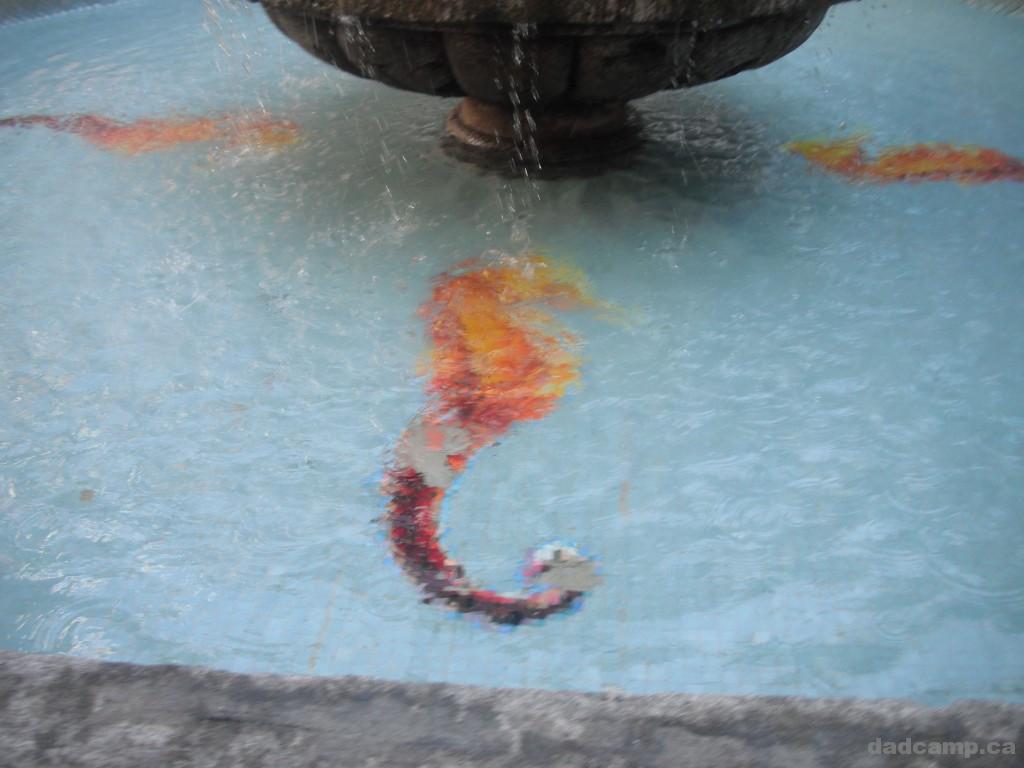 He perfectly framed a sculpture on the Malecon in Puerto Vallarta. I didn’t retouch this, this was his raw image. 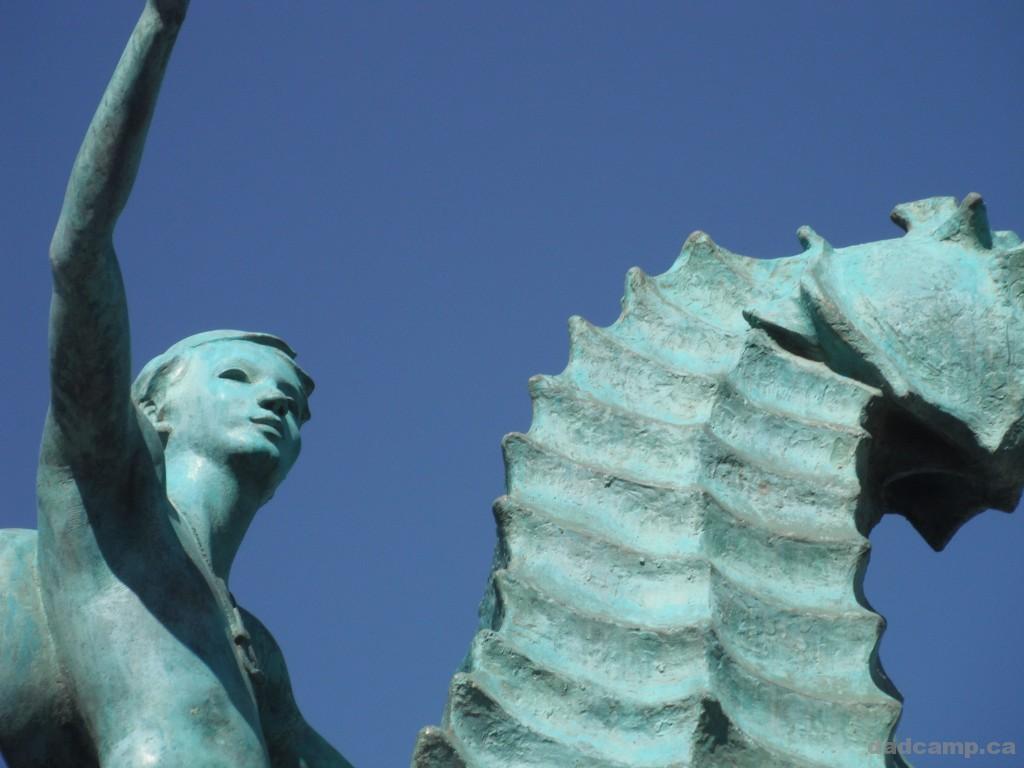 His picture of the tour guide for our walk through the old city was wonderfully taken from his child-size perspective and captured the big smile of our guide. 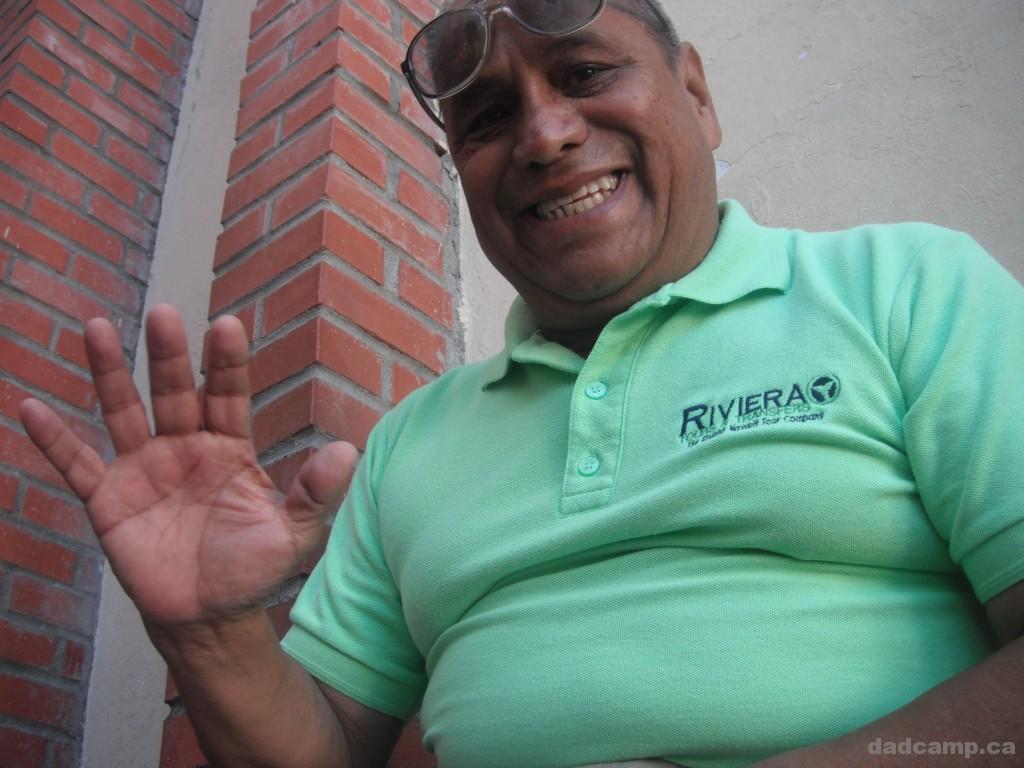 He saw the serenity of a boat waiting for us at El Salado wildlife conservatory. 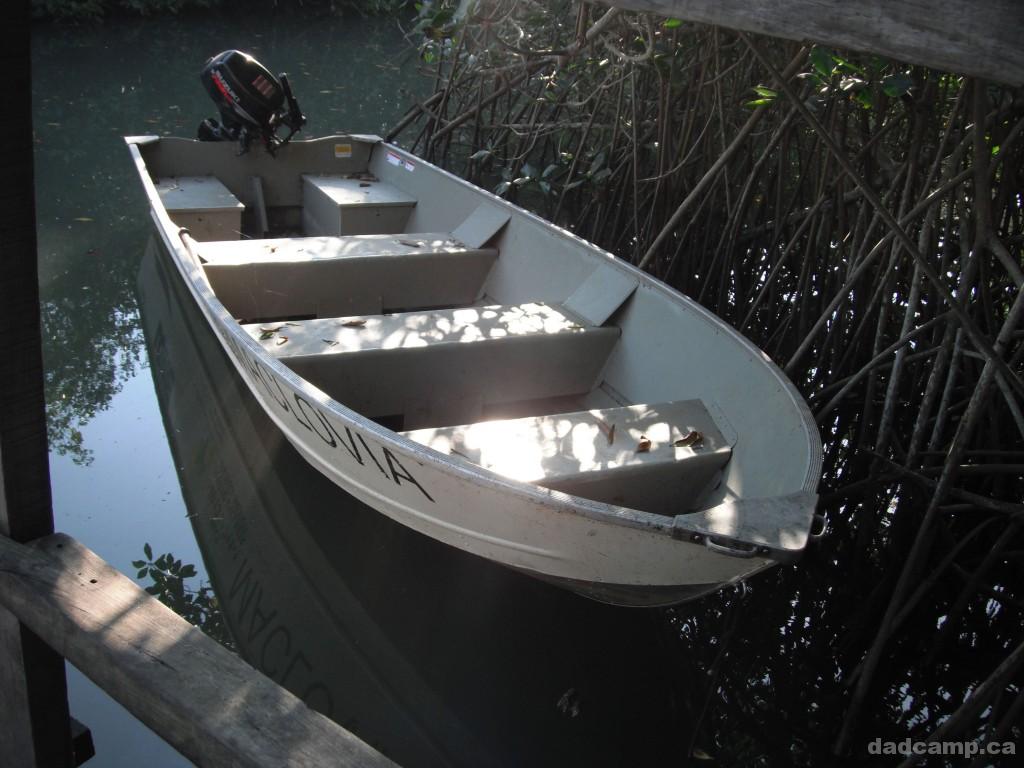 He even turned the camera on himself and whispered narration in a collection of selfie videos, and, yes, random selfies. 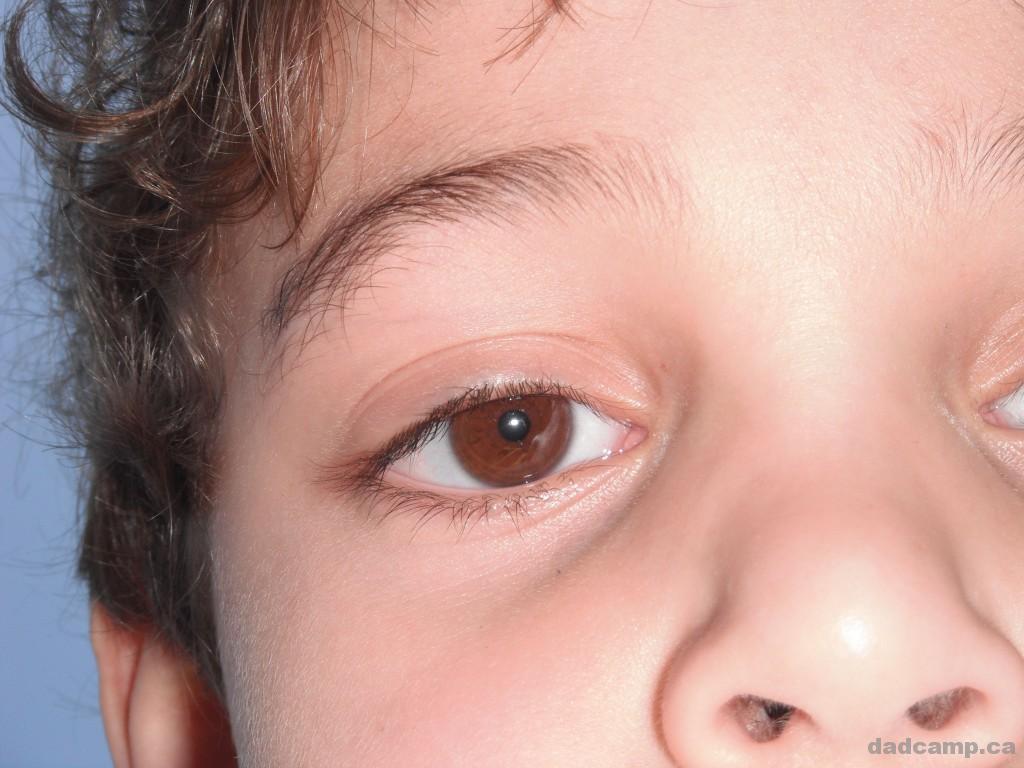 Oh, and something else happens when your kids start taking pictures, you are now one of the subjects instead of constantly being behind the lens. 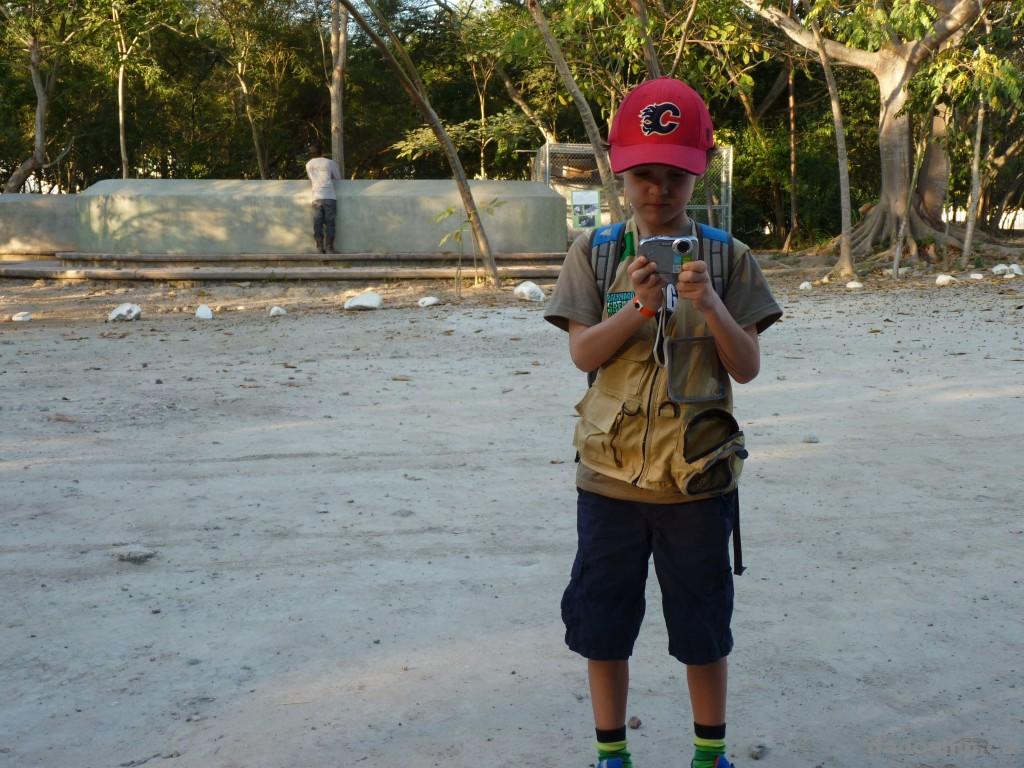 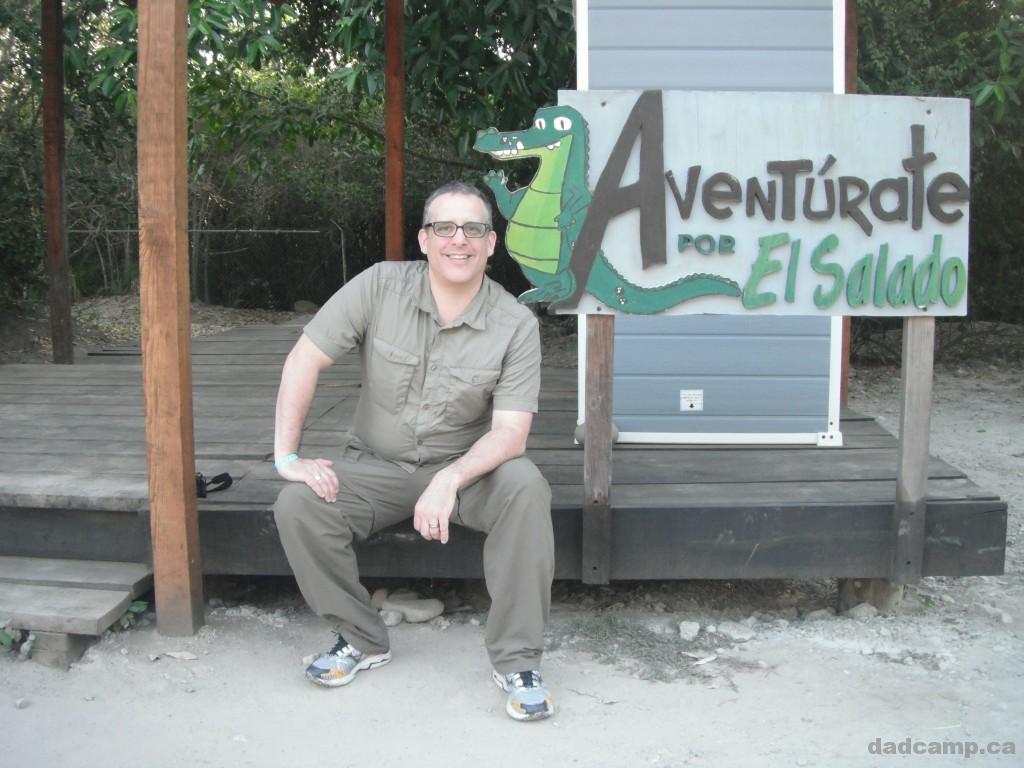 I had a massive shock of reality at the candid shots my son took. Wow, Daddy looks old.

That old camera is now Zacharie’s. He has discovered photography.

More rugged than an old iPhone with the same “instant gratification” of being able to see the pictures right away on the LCD, he had a wonderful time being one of the team charged with taking pictures of our trip. 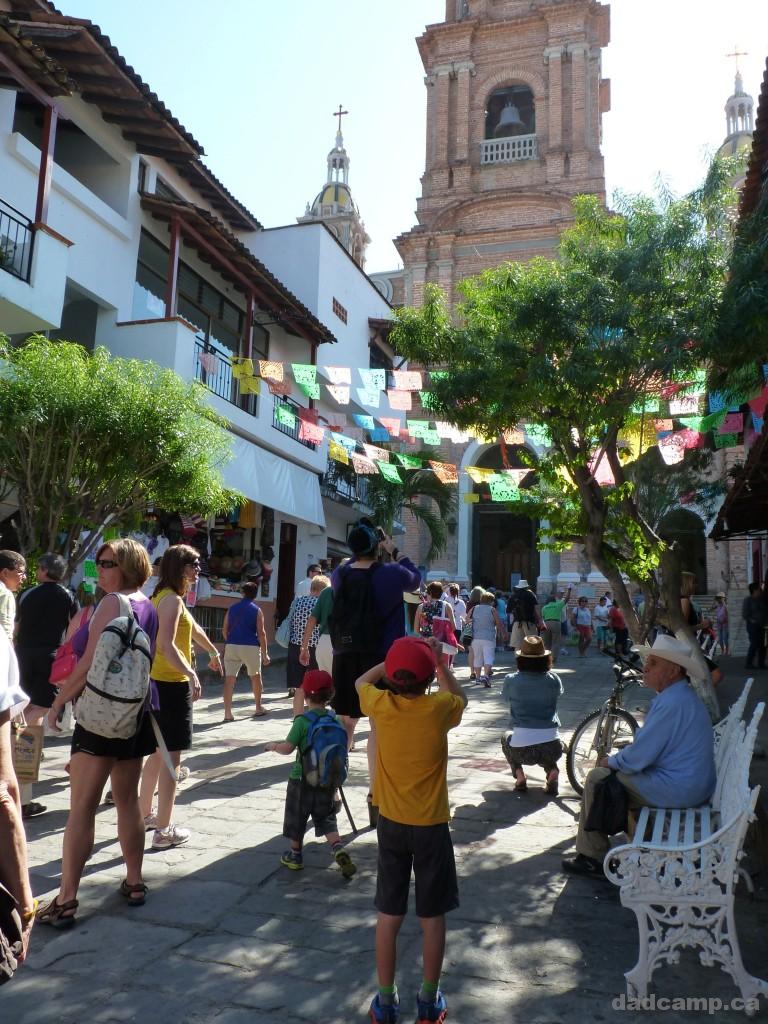