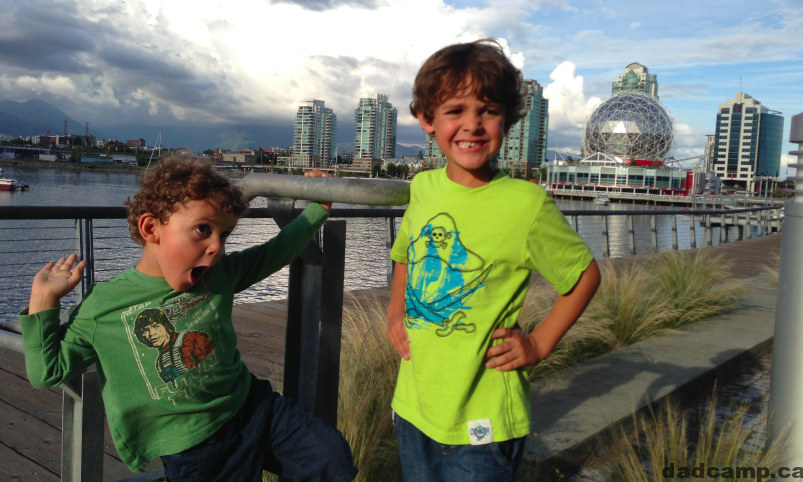 [twitter]My wife is not always thrilled with what I choose to blog about. She’s not always happy when I talk about our lives in my day job as a radio host.

And despite the fact I do it anyway, I’m acutely aware the day is coming, sooner than I’d like, when I’m going to get blowback not just from my wife, but from my sons as well.

There’s a scene in Howard Stern‘s Private Parts where he has a mock conversation with God and confesses all the feelings he’s having after his wife’s miscarriage. While he’s sharing his feelings, he exposes her situation to the audience.

Later, when he comes home, they have it out.

At the Dad 2.0 Summit in New Orleans this weekend, the producer for Parenthood, Jason Katims, gave a keynote. As in the show, Katims’ son has Aspergers, and the breast cancer storyline was created after his own wife went through treatment for the disease.

Katims explains that writing the stories is “cathartic as a writer, but also connects with people. So when I saw my wife go through breast cancer, I felt like it was a story to tell because it was so life altering.”

But he also admitted there will be times when he’ll be watching the show with his wife and a moment from their lives will be re-enacted and she’ll turn to him and say “Really? That too?”

Will there be a moment when I will need to apologize for commoditizing our lives for storylines at my work? Is that time already here?

The answer is yes, but the apology might be different than what you expect.