Charlie was born in 2010 which makes him part of the iGeneration (kids of millennials usually) but he’s an old soul and has long lamented that he didn’t grow up in the 80s.

This weekend, as we were plowing through the catalog on Disney+, we settled on The Shaggy DA and he sighed again. “I wish I grew up in the 80s, with all the good music and VHS tapes.”

Now ignoring the part about The Shaggy DA actually being a 70s movie, my son really does wish he lived ‘back in the day.’

His favorite bands are Queen and AC/DC. He’s much happier with a pencil and paper than an iPad or video game console, and even then his favorite games are from Nintendo which just tosses him back into throwback mode talking about Donkey Kong and arcade games and the like.

For Halloween he had two costumes; Indiana Jones and Freddie Mercury. This kid is old school to the core. 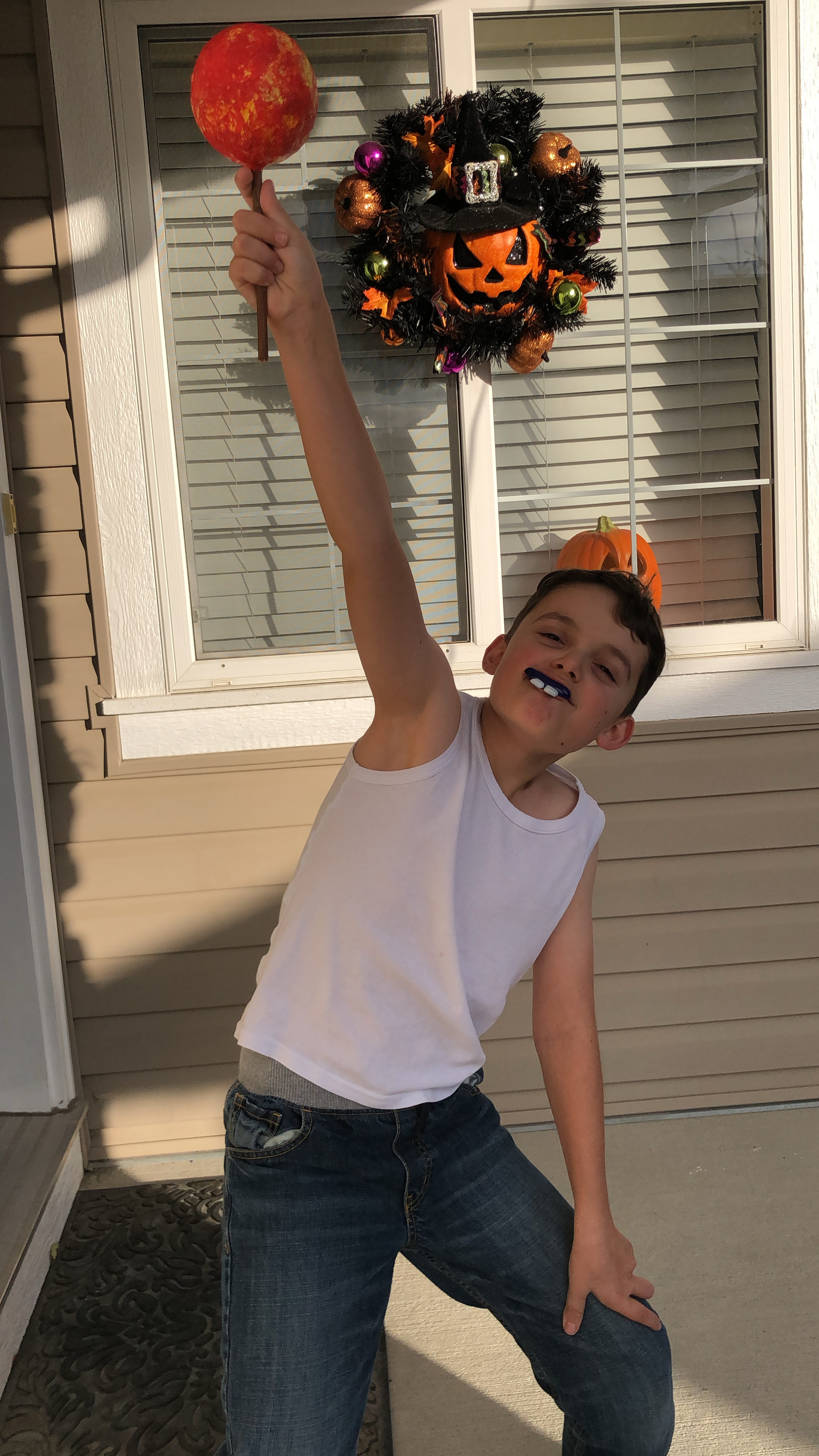 Recently he asked me what my favorite toy was growing up.

I knew it instantly – Electronic Quarterback – a simple move the little red light across the screen type of football game. As a Gen Xer, it’s true that I grew up in the digital age (we did have an Intellivision and a Commodore 64), but those were pre-historic days when I see the digital tools my kids have compared to this pocket-sized Pong-ish game.

My game is so old school, it’s now museum-worthy. I can remember huddling in the back seat on road trips, burning through batteries like they were candy. And that’s where Charlie, getting to play with the knock-off version I found in a discount bin a few years ago, gets the win.

I’ve got the updated version loaded with the all-new Duracell Optimum batteries Duracell’s most groundbreaking innovation yet. You cand find them at your local London Drugs. 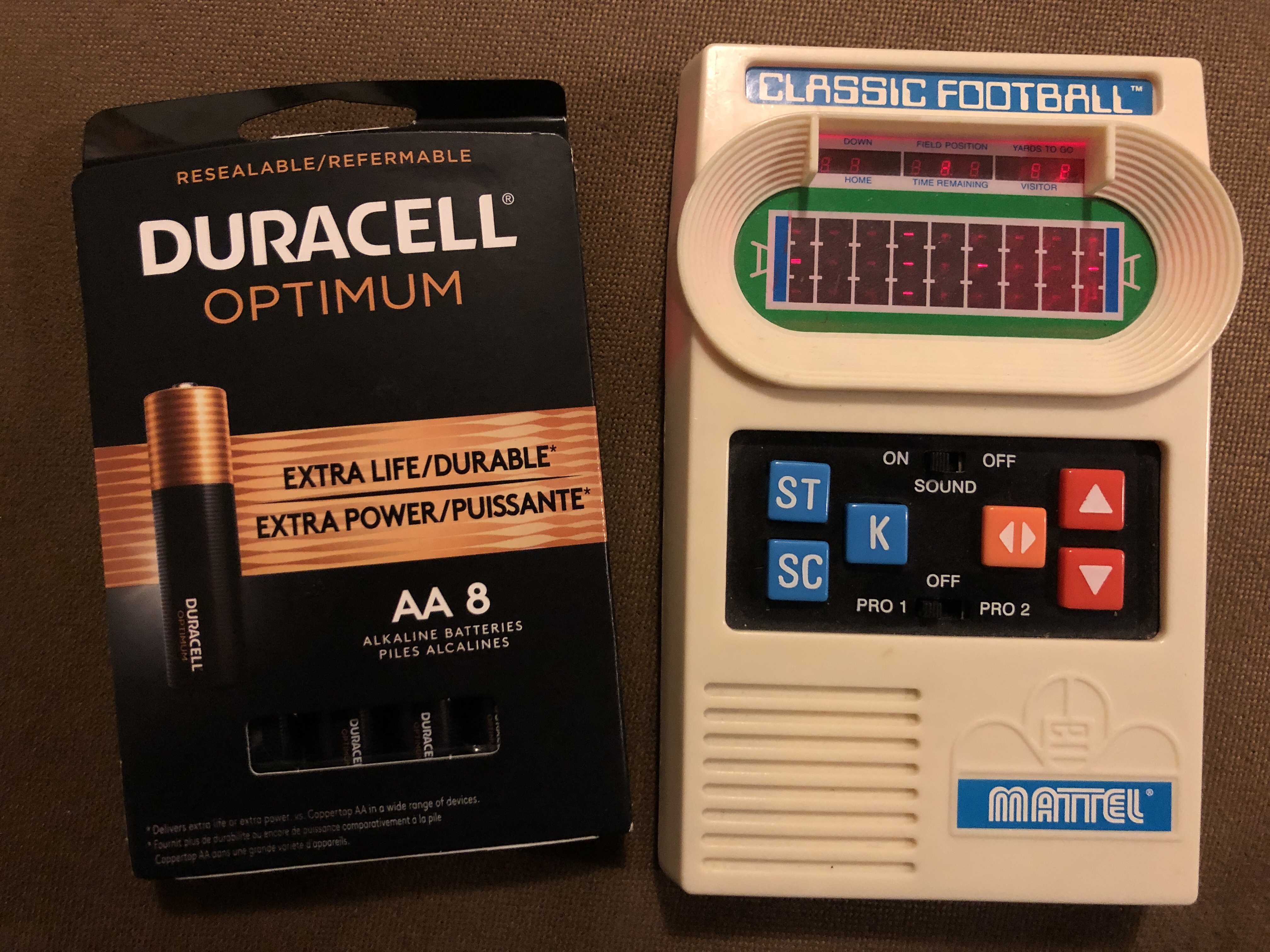 These new AA and AAA batteries have a new cathode system, which results in a battery that can deliver extra life in some of your devices or extra power in other devices vs Coppertop. Charlie may long to live in the 80s, but we didn’t have battery power like this back in the day!

Because, as the label says, the batteries make all the difference. 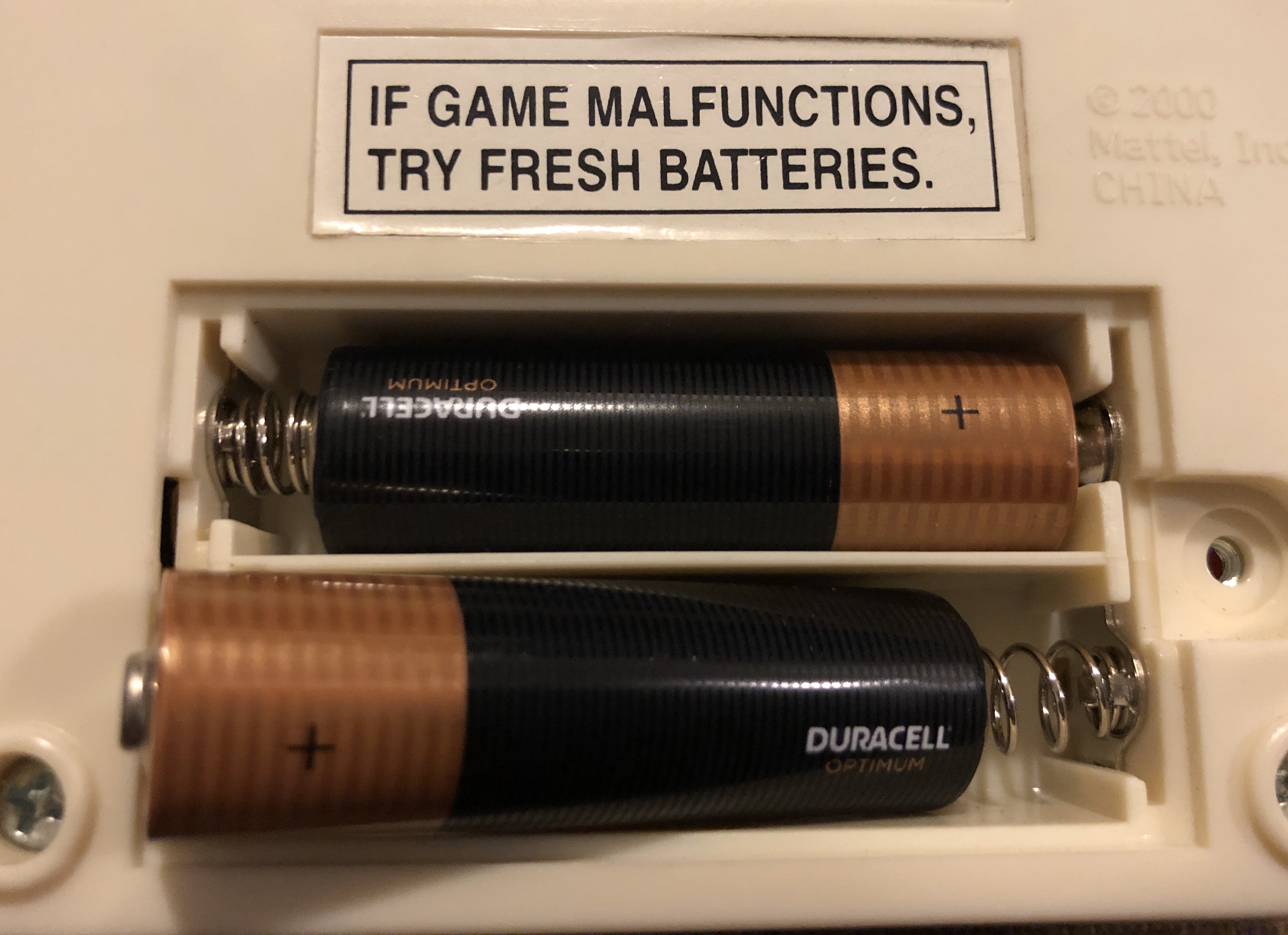 When it comes to music, he’s found a 10 yr old iPod Nano in one of my junk drawers and he loves it. I kind of wish I had a drawer of cassettes and an old Walkman for him to jam on.

With these all-new Duracell Optimum batteries, it will take forever until he understands the sorrow of a being a teen in the 80s when your cassette tape slows down, forcing you to frantically use a pen or pencil to rewind your favourite song so you don’t waste batteries.

Now THAT was life in the 80s, my son and that is a tragedy you can’t appreciate until you’ve lived it. 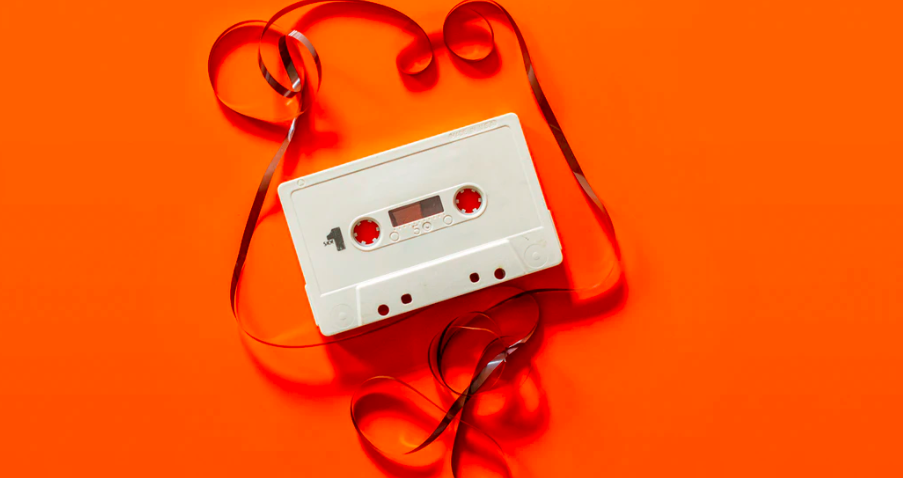 I leave the digital football game on a shelf in the family room, and while Charlie still digs for his iPad or a video game controller first, there are times when he will dive into the beeps and bloops and move that little red line across the screen for hours, just like I used to back in the 80s. 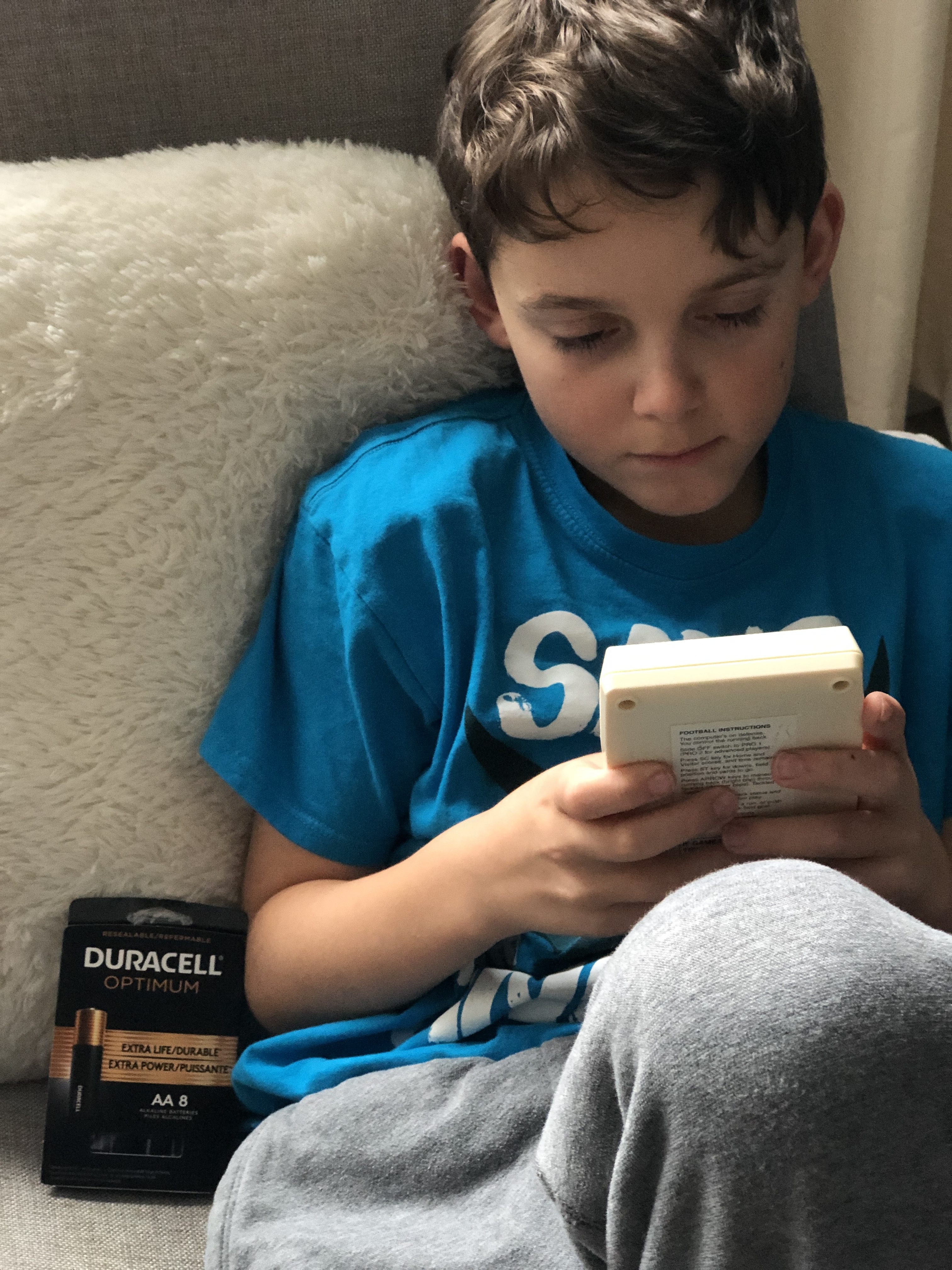 Duracell Optimum batteries are packaged in a new slider pack with a resealable storage tray that provides a more organized way to store your batteries. 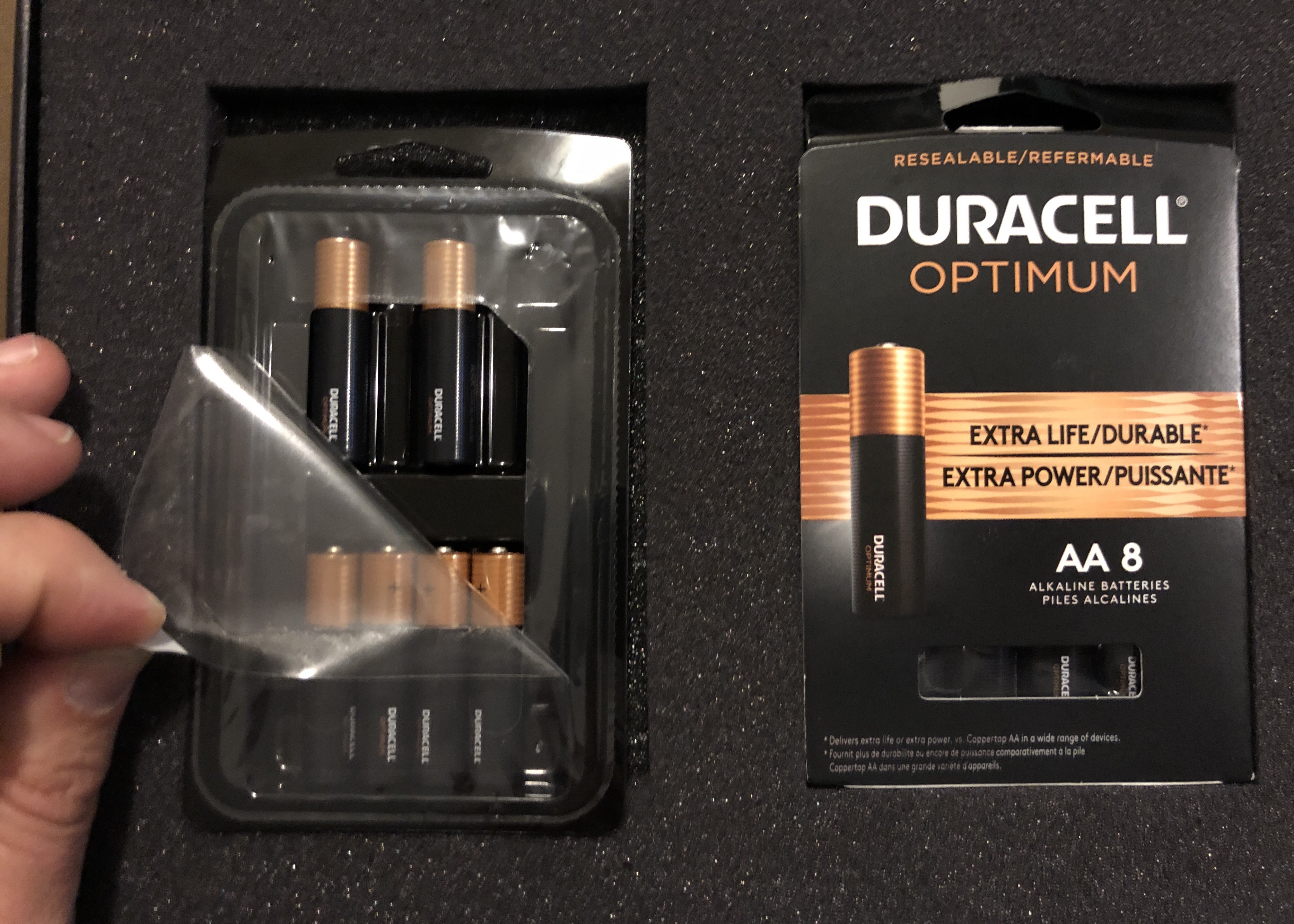 Your old 80s devices will love the new Duracell Optimum batteries. You can swing by your local London Drugs to pick them up today!