Charlie’s favorite colour growing up was pink. He loved pink, wanted it all the time, especially when ordering ice cream. Ice cream pink was his favorite flavour – still is.

I paid no attention to his love of the colour, I mean why can’t boys love pink? I have pink shirts in my closet, and one of my favorite photos of Zacharie as a toddler is him in a popped pink collar (above).

Pink ain’t nothing but a colour. But .. (why is there always a “but” when it comes to parenting!?)

You can give your kids all the power and strength in the world, but the moment they hit school they get surrounded by the distorted views of their peers. Not everyone parents the same way, and so the stereotypes creep in, the cliques get created, conventional wisdom is twisted.

Zacharie’s favourite artist is Trevor Guthrie. Trevor’s recent hit is Let It Go. When it came on the playground, Z mentioned that was his favourite song. He was immediately taunted for liking the Frozen song. Not that it would matter if he did, but according to the kids ‘that’s a girl thing’ and he was relentlessly taunted to the point of tears on the walk home.

The ‘girl things’ and ‘boy things’ are huge topics of conversation with my kids. When Frozen was on tv this past weekend, we all watched it. “I don’t like musicals, daddy,” Zacharie confessed, “but I do like this movie.”  I wonder what the reaction had been if he had confided that to his 8 and 9 yr old school buddies instead of his understanding dad.

There are no girl things or boy things, I keep telling them. Girls can play with Transformers, girls can play soccer, boys can wear pink and watch Frozen.

Pink for girls, blue for boys is a weird arbitrary thing that has only been a recent trend. In fact, it used to be the exact opposite as this 1918 article explains:

“The generally accepted rule is pink for the boys, and blue for the girls. The reason is that pink, being a more decided and stronger color, is more suitable for the boy, while blue, which is more delicate and dainty, is prettier for the girl.” [via Smithsonian Mag]

If anything has come out of this, it’s that Zacharie is now hyper aware about bullying. From talks in classroom settings, to his own experiences, he knows what it feels like. Yes, he often calls things bullying that are just generic aggressive interactions between kids and siblings, but that time the kids teased him about his favourite song?  That’s the moment he got it.

The words his friends said cut him emotionally to the point of tears. He gets what bullying is, and why it needs to stop.

So we talk, we talk, we talk. About it all, whenever it comes up. That’s my #PinkShirtPromise with my children: that we will talk about it and we won’t be the ones perpetuating the bullying.

February 24 is #PinkShirtDay. I’d love it if you would spend the next week having conversations with your kids, making a #PinkShirtPromise and being the positive change our kids need in their peer groups.

And, if you spread the word, that would be great. Scroll down to see how to share your #PinkShirtPromise.

In support of Shaw Communications’ #PinkShirtPromise campaign, Post-it® Brand* and CrossIron Mills are embarking on an initiative to end bullying in Canada.

On February 17th, guests will be invited to write a promise to help end bullying and post their positive message on the Post-it Pink wall in between Forever 21 and La Senza.

For every promise posted on the wall from February 17th to 24th, CrossIron Mills will donate to YouthLink and the Boys and Girls Club of Airdrie and Calgary to help end bullying in our community.

On February 24, Pink Shirt Day, CrossIron Mills will invite everyone to wear a pink shirt to support the cause. Shoppers and mall employees will have the opportunity to purchase a pink shirt for $10 in support of the Boys & Girls Club of Airdrie in the Ranch Neighbourhood.

Throughout the campaign, each promise made using the #PinkShirtPromise hashtag on Twitter, Instagram, and Facebook will be eligible for a chance to win an ET Canada Experience, which includes flights for two to Toronto and two nights hotel accommodation, and a $1,500 dollar shopping spree at CrossIron Mills. 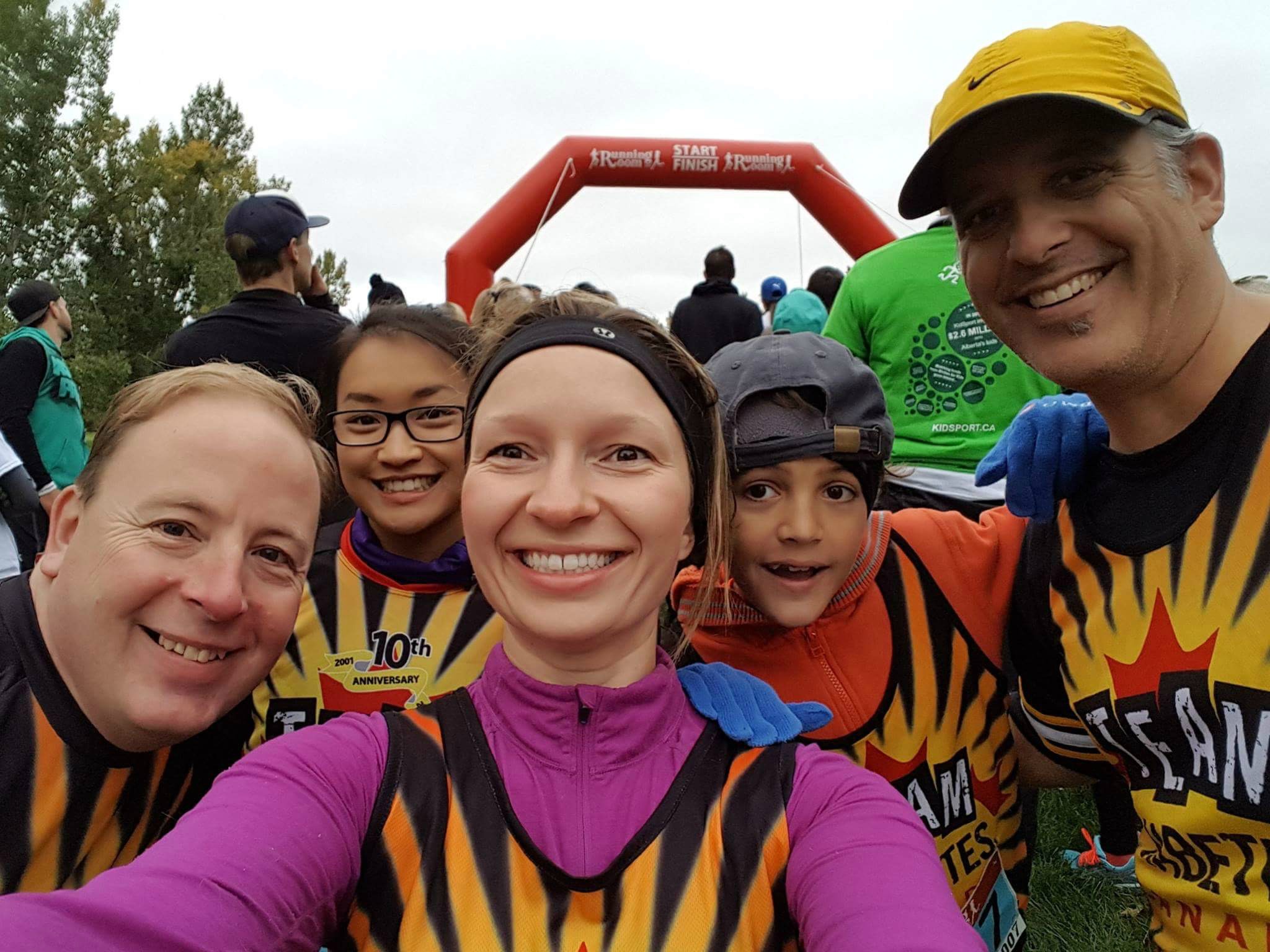 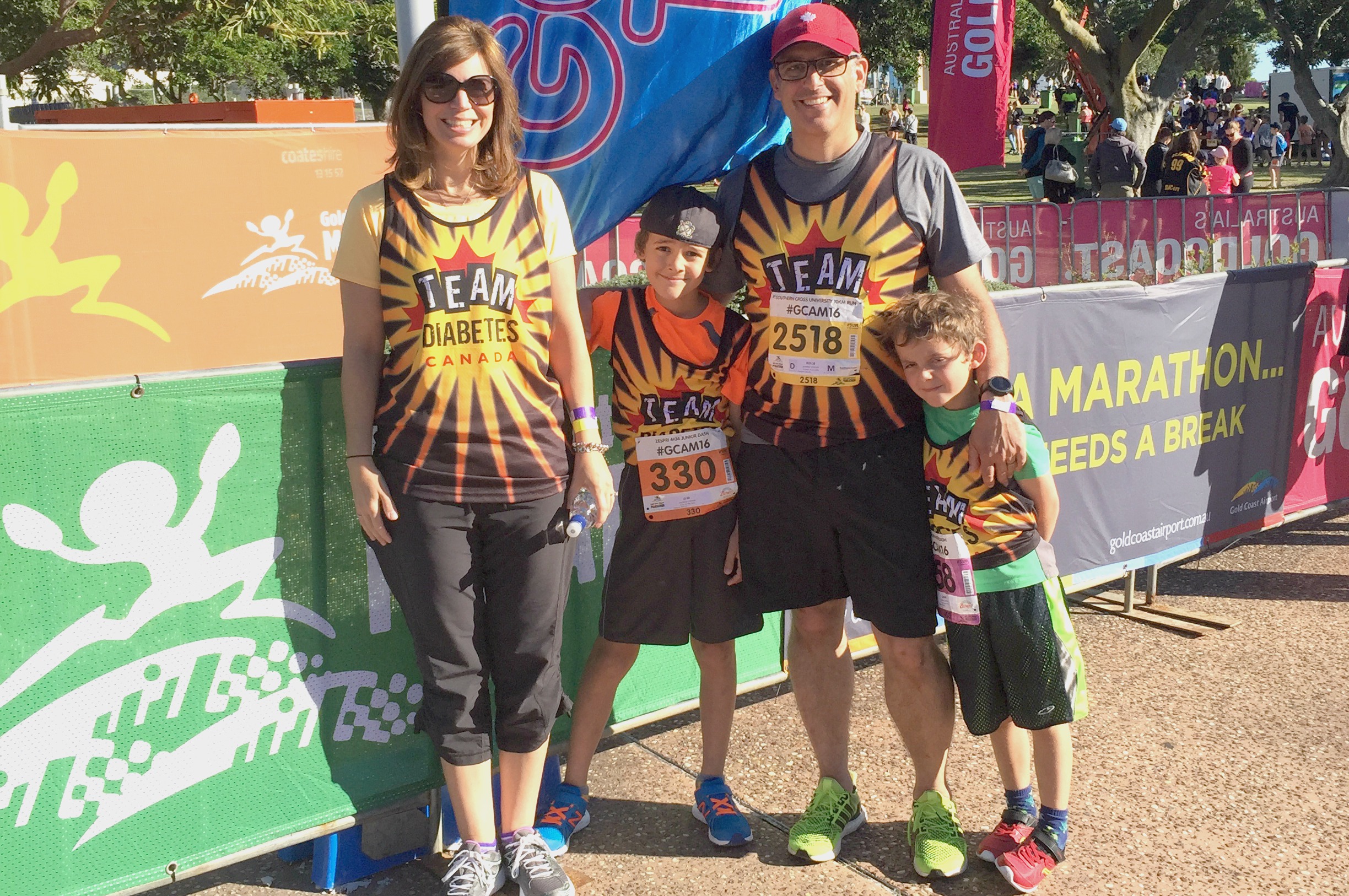 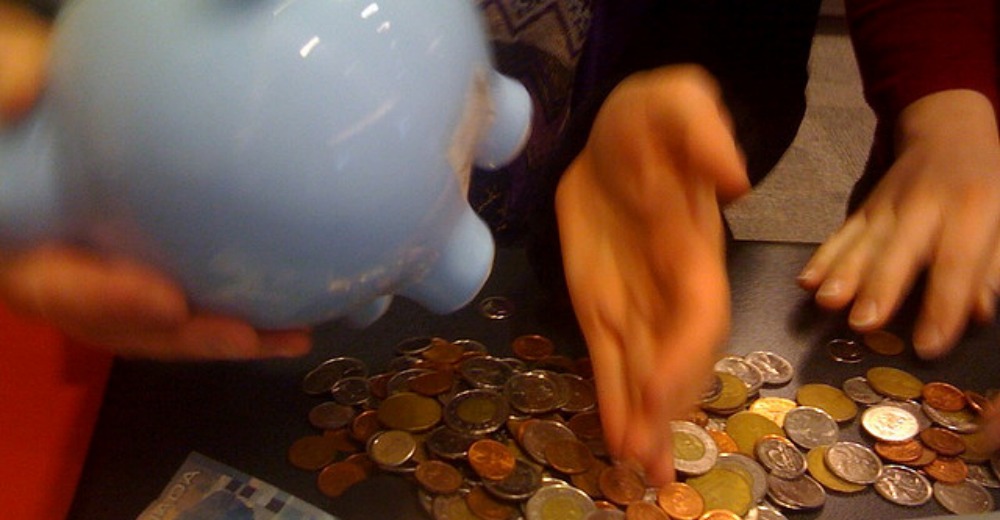