[twitter]Let’s, for a moment, suspend the appearance of Wayne Gretzky alongside Stephen Harper at a campaign stop this week. Let’s, for a moment, forget that Wayne said Harper has been an “unreal Prime Minister” who has “been wonderful to the whole country.” Instead, let’s remember Gretzky is the greatest to have played our game and the best ambassador of hockey to the world.

It’s with that lens then, that we can celebrate what the father of 4 did recently in Edmonton when he knocked on doors and asked parents to come out to the street to play a little road hockey.

Sidney Crosby has showed up and played hockey in the streets with kids before, but Wayne asked the Dads to play wing and the Moms to play goal.

“When I was a kid, the streets were always full of kids,” the Great One remarks in the clip. “My dad was such a positive influence on me and I just wanted the parents to realize how inspiring they can be to their kids. The more the parents play, the more that kids are going to want to participate.”

Parenting is busy. I get it. I also remember how big my smile would be when I would ask my dad to go and play catch outside after dinner and he would say “sure!”

The next time your kids ask you if you want to play, say yes. And then knock on a neighbour’s door and ask them if they want to play. The next thing you know, Gretzky might just wander up and pick up a stick too.

The ad is part of Canadian Tire‘s #WannaPlay initiative, and it’s an absolutely perfect portrayal of parents and how we can to lead by example for our kids. 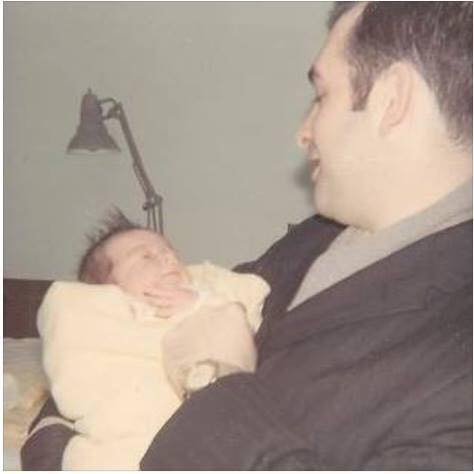