For nearly four years, the spare bedroom in our house had a revolving door. Tapped out of daycare options and living a day’s drive from the nearest relative, we chose to have a live-in nanny look after our two young sons. But what seemed convenient at first was ultimately too stressful. At the end of this past summer, we finally said goodbye to the last of the five nannies that lived with us.

We offered to help our last nanny find a new family before she left, and the parents in our Facebook group all asked the same questions: “Does she drive?” “Is she good at cooking?” and the classic “Is she Mary Poppins?”

This told us two things — people’s expectations for caregivers are very high, and apparently we were apparently setting the bar too low. No, our nannies were not Mary Poppins. While they were helpful, this is a chapter of my life I’m glad to be closing.

Let’s get to the good stuff first: having a live-in nanny is actually quite affordable, and much easier than shipping your kids off to daycare (if you have more than one child.) We paid our live-in nanny $11/hr, and then deducted a few hundred dollars for room and board. All in all, it was about $1,600 a month that was coming out of our pocket. Daycare for one child can easily run close to that in our city. Have two kids and, well, you’ll see how the costs run amok. And that’s if you can even get into the daycares. Many parents put their children on the waiting list the day they see a positive pregnancy test and never get a call for a spot.

We did not place a lot of expectation on any of our nannies. There was a chore list, and they had to entertain the boys, but I did the shopping and dinner prep, my wife and I took them to activities, we cleaned up the mess after dinner. Compared to expectations we have heard from others, working for us would be easy; look after the kids, keep the house clean. That’s it. Our nannies rarely worked more than 5 hrs a day, but had to be paid for 8 ½. 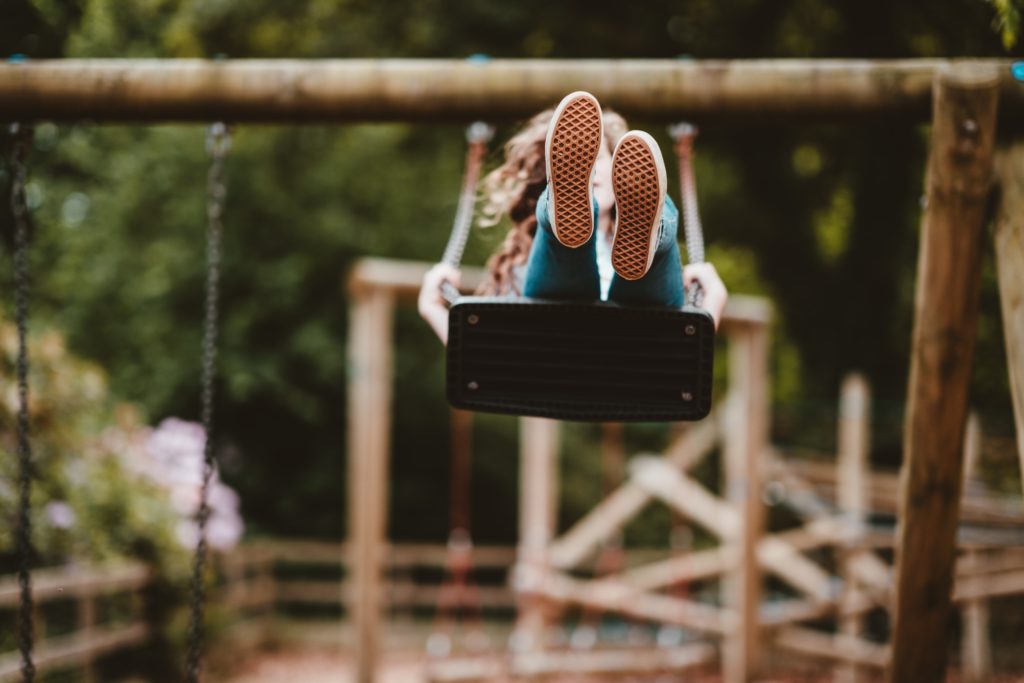 But it was still uncomfortable, living with an employee in the home. To try and ease that transition, I made steps to help our nannies feel welcome and like part of the family. So for the first few months, we asked the nanny to sit at the dinner table and eat with us. It was awkward. We would want to share family time after having been apart from each other all day, but it was uncomfortable with someone else at the table.

Eventually, we asked them to have dinner after us, and while that was more comfortable for our family dynamic, I felt deep guilt asking someone else to eat a reheated meal an hour after we had finished.

Nannying is big business in our community. In the hallways before school drop-off or at the playgrounds after school, nannies are poached by people offering more pay and better perks. Friends of ours brought nannies on vacation with them, gave them cell phones and cars, and even paid for them to have tennis lessons. Our “carrot” was an easy work schedule. All we needed was for the nanny to fill in a 5-hour gap in our work schedules during the day.

Because of the prevalence of this poaching, we felt restricted in our ability to approach our nannies with issues surrounding the cleanliness of their room, how they performed their duties, and more. If we expressed too much discontent with how they were performing their duties, we feared they would quit immediately. It was terrible feeling like I was not able to effectively advocate for the care of my kids. 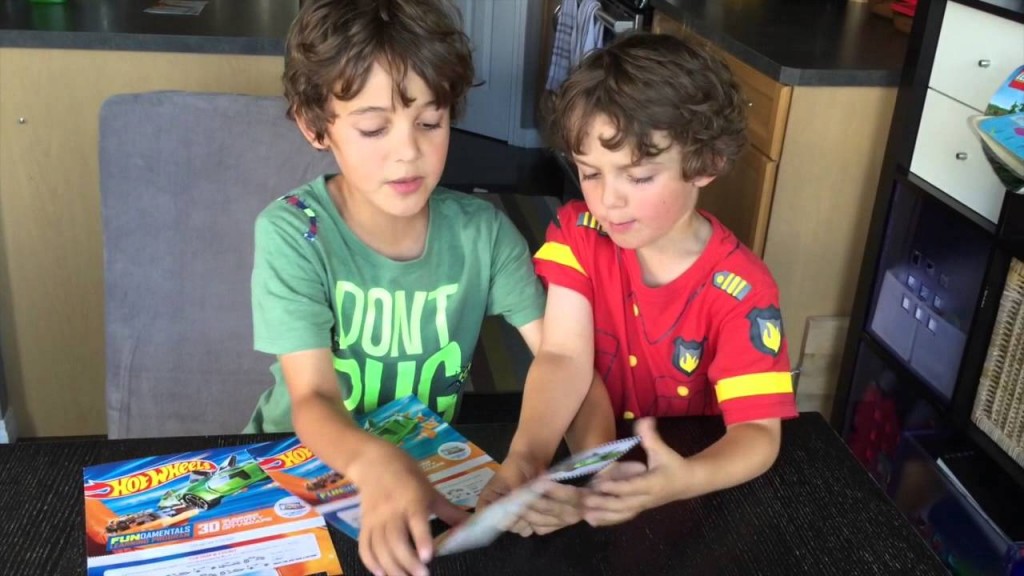 The most straightforward part of hiring a nanny also turned out to be the hardest: being the boss. I will fight tooth and nail for my kids in school, but I felt odd standing up for my children in my own home. It was difficult to be the kind of bossy boss I needed to be.

We fired our first nanny after she sat on a couch and watched our son hang himself. Our second nanny only came for a 1-year contract before heading off to travel. Our third nanny quit after two weeks, when she saw friends making more money at office jobs. We fired our fourth nanny after she blatantly ignored our older son, blaming him for all troubles. Our fifth nanny was let go once both boys started full-time school.

We had issues with each of them along the way, but the pressure of the “nanny economy” prompted us to hang on to less-than-perfect situations longer than we would have liked. It wasn’t until the arrangements became absolutely unbearable (see examples above) that we were forced to make a change. We never should have let it go that far.

All in all, the candidates we found were fifty shades of beige. There was no spark or sparkle. They did the minimum requested and that was it. Our nannies were good with the kids, but lacked the spark of creativity to do anything outside-the-box with them. Our home was tidy, but never immaculate. We came home a few times to cooked meals, even though we had friends who would leave out cookbooks and demand dinner on the table when they arrived home.

We thought by having low expectations for the nanny, they would easily rise above and fill in the blanks (remember they were paid for 8+ hours and rarely worked more than 6). It didn’t happen and we felt uncomfortable pushing the issue and demanding more.

To thrive with a live-in nanny, you have to have the right personality. You really have to grab the experience and control it. You have to start looking early, hold out for the best that you can find, and set expectations. You have to stand your ground and demand the best for your children. 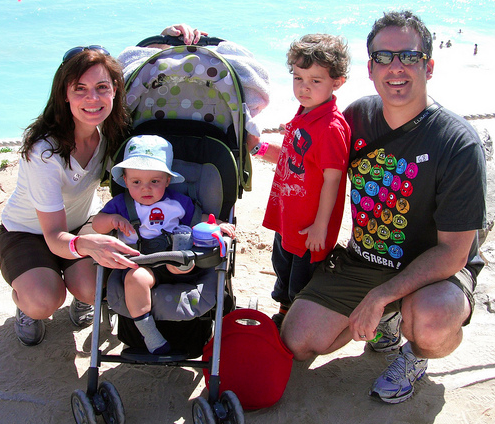 For my wife and I, that meant cutting back the hours the nannies spent with our kids and trimming our own work schedules to get home early to provide the kids with the experiences they deserved. The downside is that we paid the nannies for a full 8 ½ hour day when they worked barely 5.

Our priority was always to find someone good with the kids, and they were, but they were only just good – never great. We discovered a nanny could not replace the attention and passion for our children that we, as parents, could provide. My kids didn’t get the crafty, creative, Pinteresty, explorative childhood I would have liked. Our nanny didn’t take them out on adventures to art galleries and science centers the way my wife or I would have if we were staying at home.

Every parent is essentially looking for Mary Poppins when they’re looking for a nanny. We ended up with a series of live-in babysitters.

How has having a nanny been for you? Does it feel uncomfortable having an employee living with you? What do you expect a nanny to do?