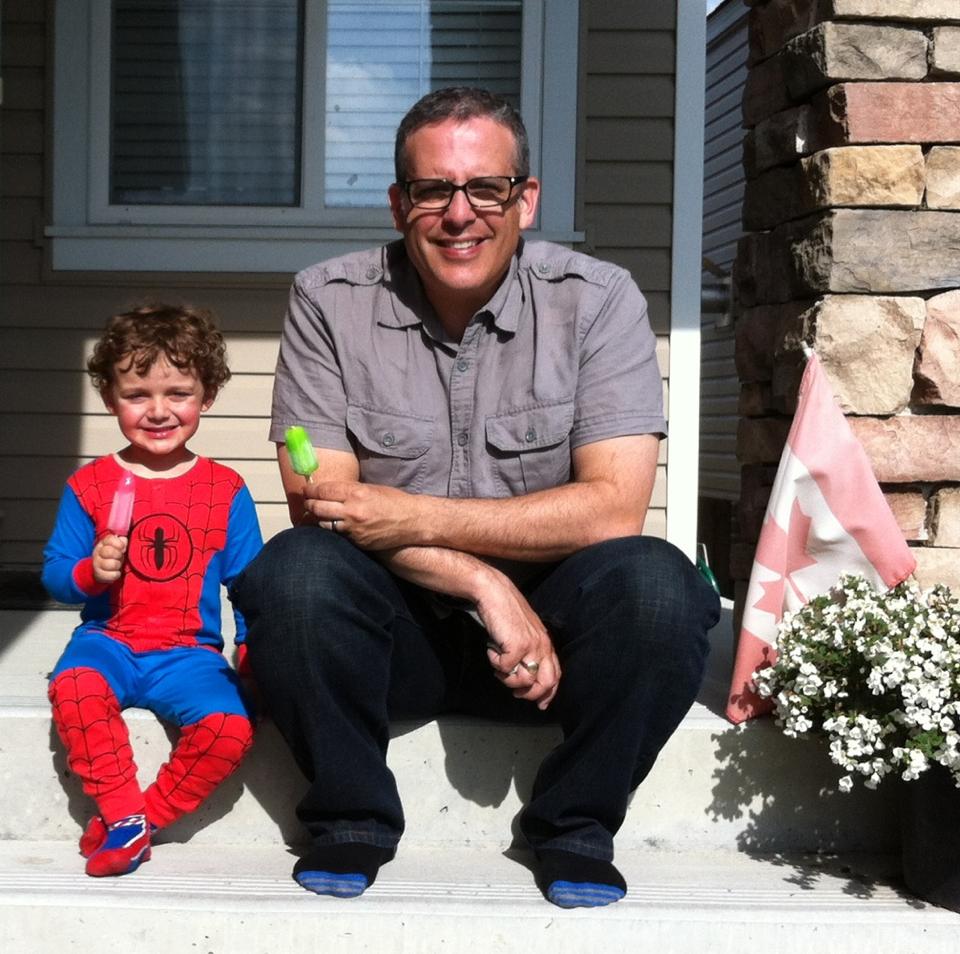 [twitter]Tonight, because Zacharie was grounded (more on that tomorrow), Charlie and I went out on the front step for dessert and had popsicles. Check that: tonight I had a popsicle with Spider-Man. Because of course.

It’s been a pretty magical couple of days with this little guy.

Charlie took his first ever camping trip this weekend, and while he was up every 45 minutes in the tent because his little body couldnt fit in the sleeping bag, we forgot his blanket, and he missed his mama – it was awesome.

He was sooo excited to go camping. He helped put up the tent, he had ‘smores, he stayed up 2 hours past his bedtime. He hunted for dinosaur bones, and climbed hoodoos. He wouldn’t take his hat and hood off because he thinks it make him look like Luke Skywalker on Hoth. 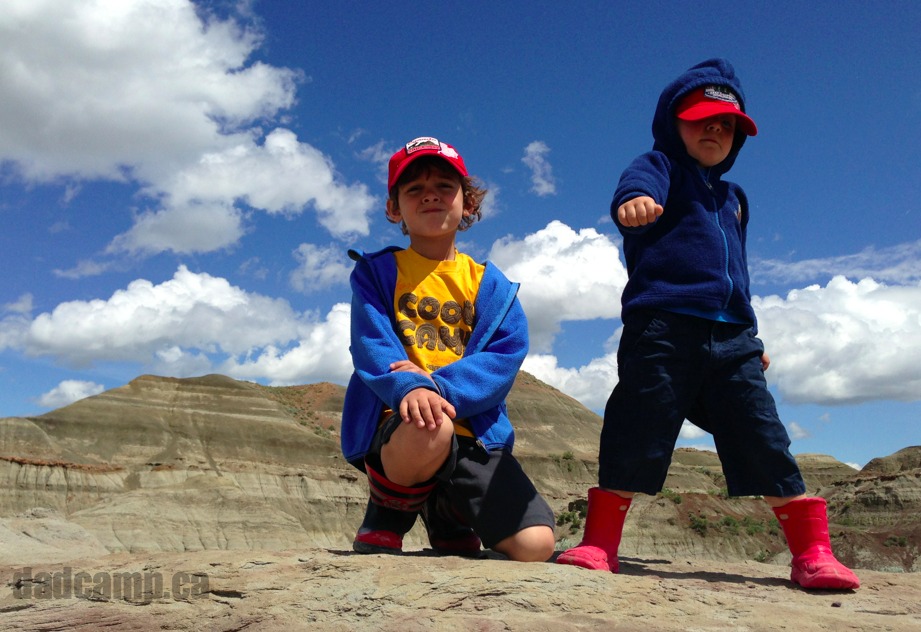 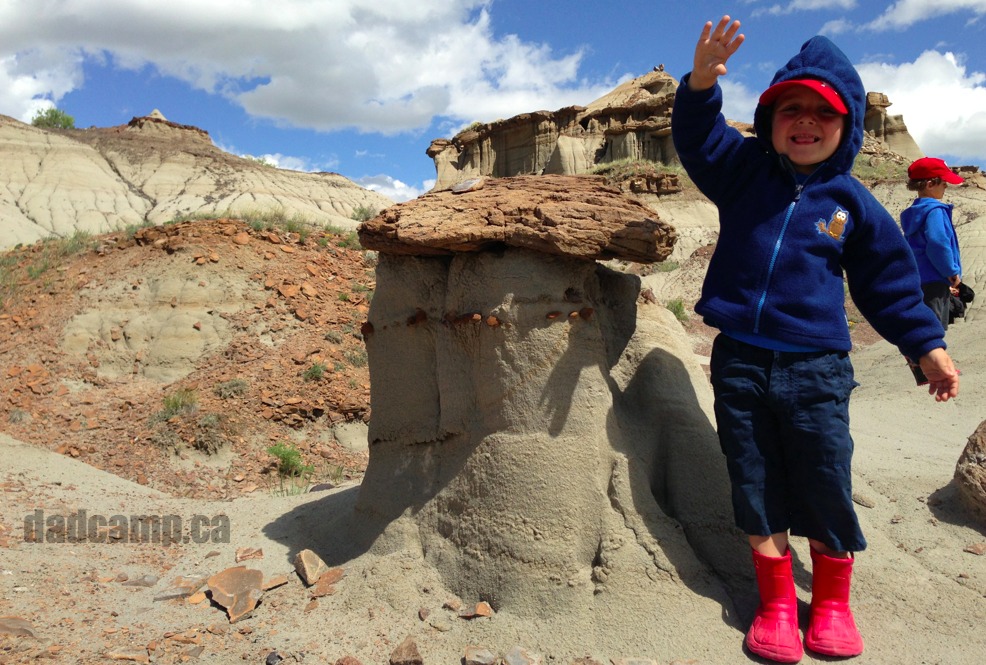 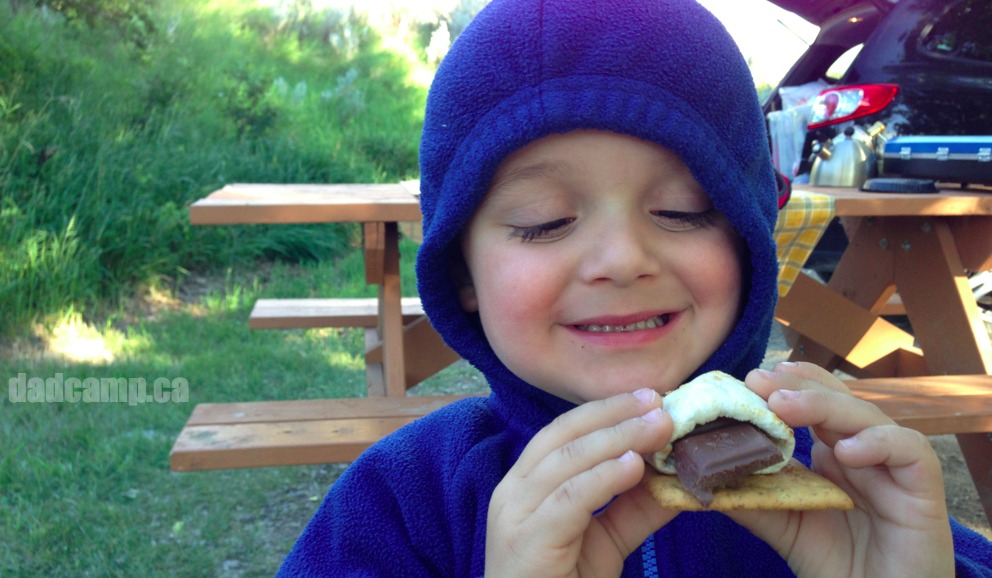 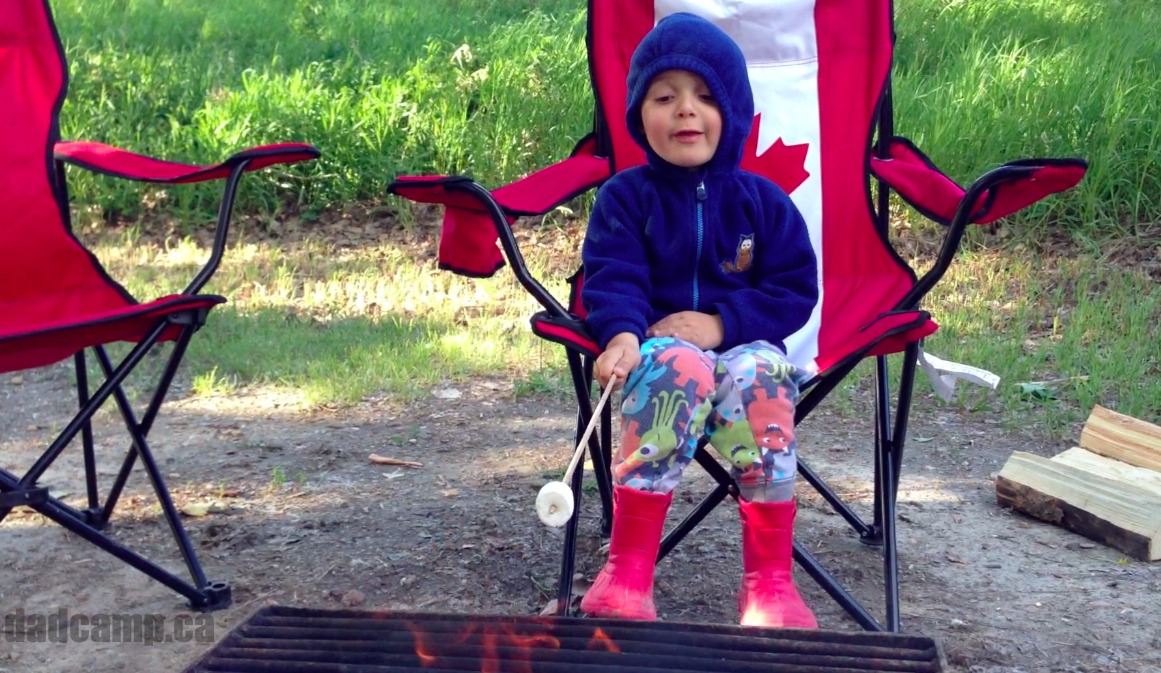 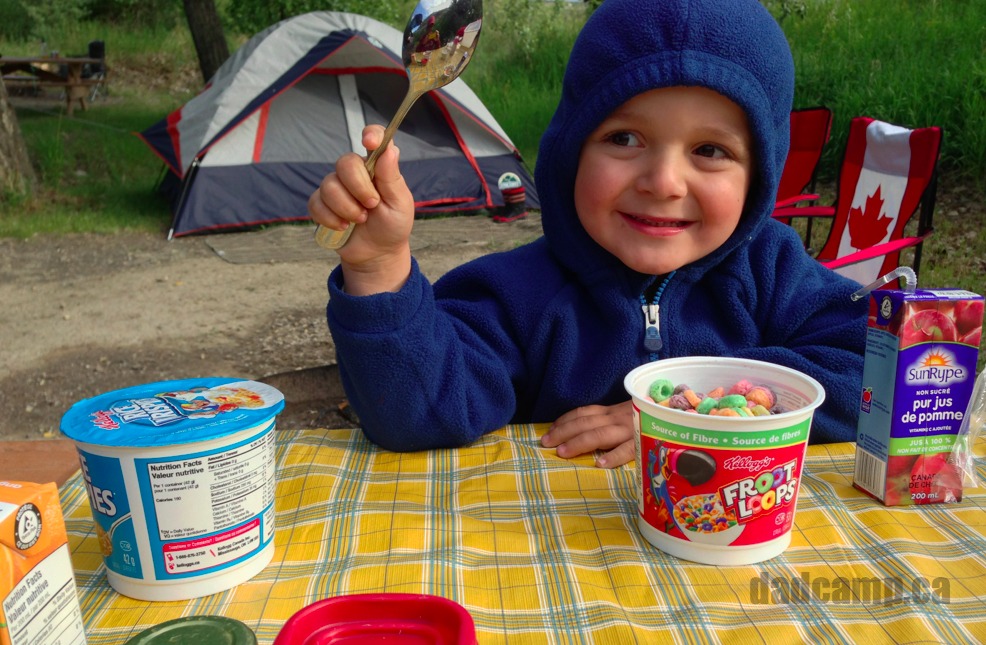 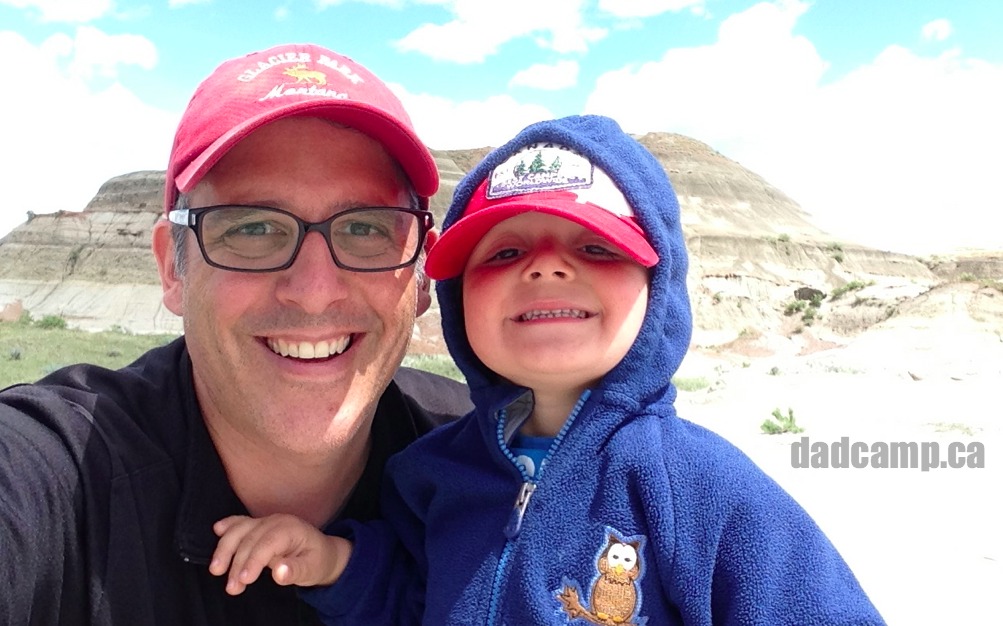 It’s just been a wonderful couple of days with The Chooch.