The Thudguard is a soft helmet for toddling babies who can bonk their head a bit. When I was almost consumed by The Cult of Mom at Lynn Valley Library last week, one of the toddlers had a wicked skid on his melon after slipping on some patio pavers.

Had he had a Thudguard, he might have avoided that skid.

Over 500,000 children’s head injuries are recorded each year!

The Thudguard hat is a revolutionary product from United Kingdom; an infant safety hat designed to help absorb and reduce the impact of falls from a child’s own height and lessen the chance of head injury.

Jen’s not a fan, she says they’re a little dorky, and while a fine and cute accessory for kids with certain medical needs, she thinks it’s a bit over the top for your average rough and tumble toddler. After all, Jen says, aren’t scrapes and bumps part of being a kid?

I contacted Charlotte from Baby’s First Headgear after Z smacked himself 3 times in 4 days. I even had him wear it to daycare to see what the other kids had to say. He was the centre of attention, and a bit of a curiosity to say the least.

Now you’ll notice the biggest smile and not a care in the world on our little man. He wasn’t the least bit self conscious being totally safe. I mean, we wear helmets when we ride our bikes, why not one when we’re learning to walk? It can be just as bonky on the head.

Jen’s still not convinced. Z hasn’t worn it since that day last week.

Hey at least it wasnt the baby stripper pole, the baby cage or any of these other baby products that should be illegal. 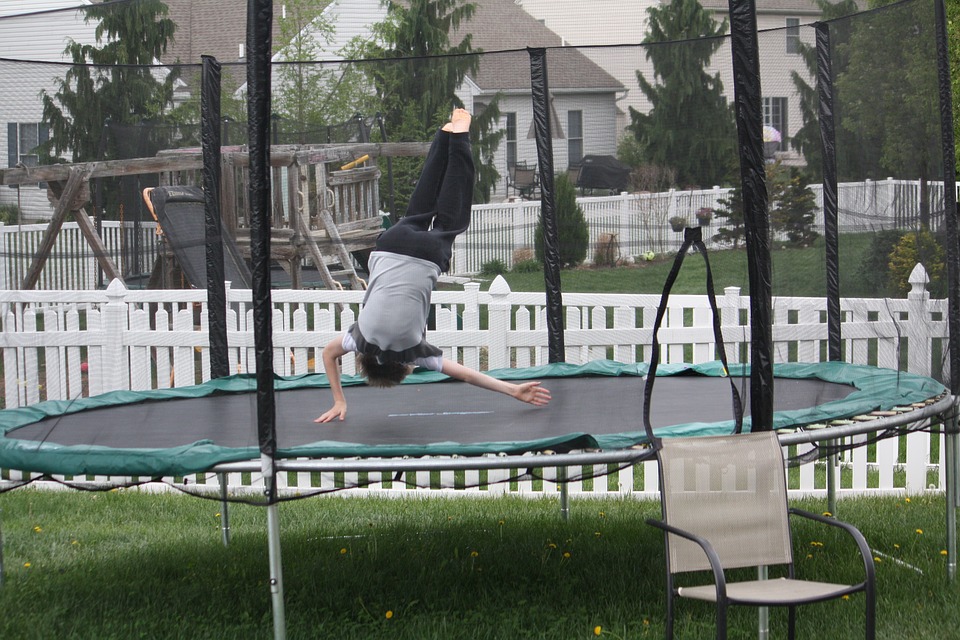 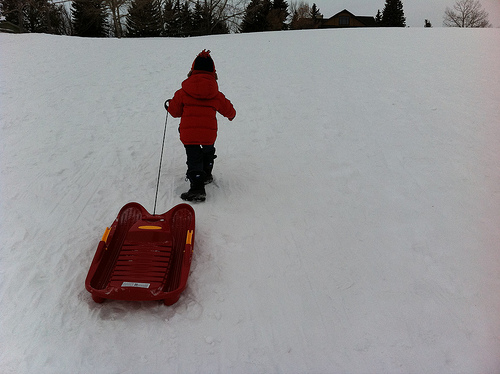