There may not be more fertile ground for epic road trips than the Great White North. Canada is full of natural wonders, long highways, and beautiful cities ripe for the exploring. What helps the country’s case is the long distances between major cities, allowing for long, scenic drives that allow you to see the best the country has to offer.

In order to come up with a list of some of the best road trip ideas for those travelling in Canada, I decided I needed to seek some expert opinions. To do so I reached out to JustFly, an online travel company. They provided me with their top three Canadian road trip ideas.

No Canadian road trip can match the natural beauty of travelling between Calgary and Vancouver according to JustFly’s review. Between the Rocky Mountains, interior British Columbia, and the Pacific Ocean, road trippers following this route will see some of the best natural beauty the country has to offer.

As for some must see stops along the way, the route will take you through Banff National Park, Glacier National Park, the city of Kamloops before spitting you out on the West side of the Mountains. The longest of the trips suggested, JustFly says you should plan for a minimum of two days to make the trip if you want to enjoy the exceptional scenery.

A trip between two world class cities, the road from Toronto to Montreal can be easily conquered in a day. What lies between though is what makes the trip between two of the country’s two most congested cities worth it.

Let’s get started with Colborne, Ontario. Located just East of Toronto, this small town is easily spotted thanks to its prime attraction, The Big Apple. Highway 401’s most famous pie shop, The Big Apple is a proud establishment with a sign out front detailing how many million pies they have sold, and a massive apple on its front yard.

Further East lies the Thousand Islands region. Few surprises here, but the region is famous for being home to over 1,000 islands. So, what makes an island? An island int this region can be as small as one square foot, exposed year round, that supports two living trees. Beyond this you enter the province of Quebec, and soon, the city of Montreal.

From the Nation’s capital city, to one of North America’s oldest, this road trip is loaded with history according to JustFly. Leaving Ottawa you should definitely make a stop in Vankleek Hill, Ontario. A spot on the map, this town is home to Canada’s largest independent brewery, Beau’s All Natural Brewing. Tours are free, and the staff are incredibly nice at this employee owned brewery.

Once you get East of Montreal you can enjoy the pleasant ride East along the mighty Saint Lawrence River enjoying cities like Trois Rivieres before reaching Quebec City. 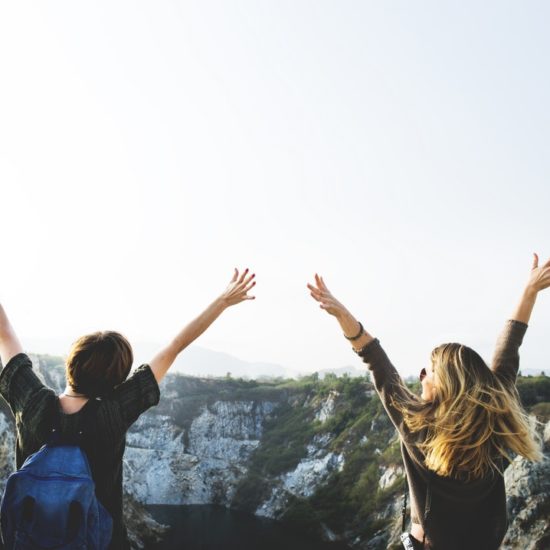 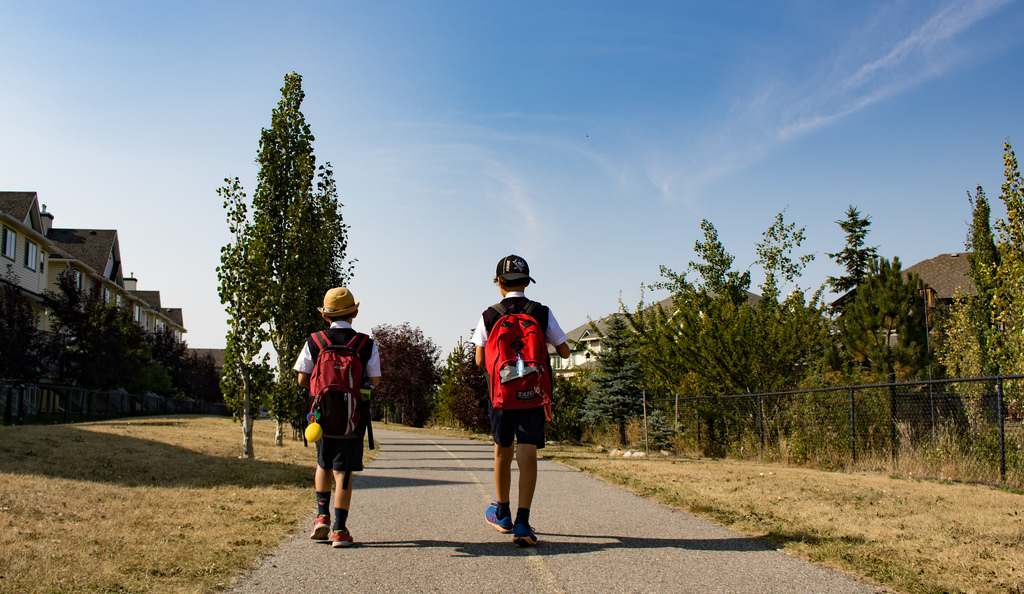