My sons don’t play Fortnite, does that make them weird?

The most popular video game on the planet is making $300M a month, is causing coaches fits on the sports field, and is probably not appropriate for the age group that is obsessing with it. All my boys’ friends are deep into it, my guys couldn’t care less.

Here’s how I went from yes to no to yes to them not caring anymore about Fortnite. 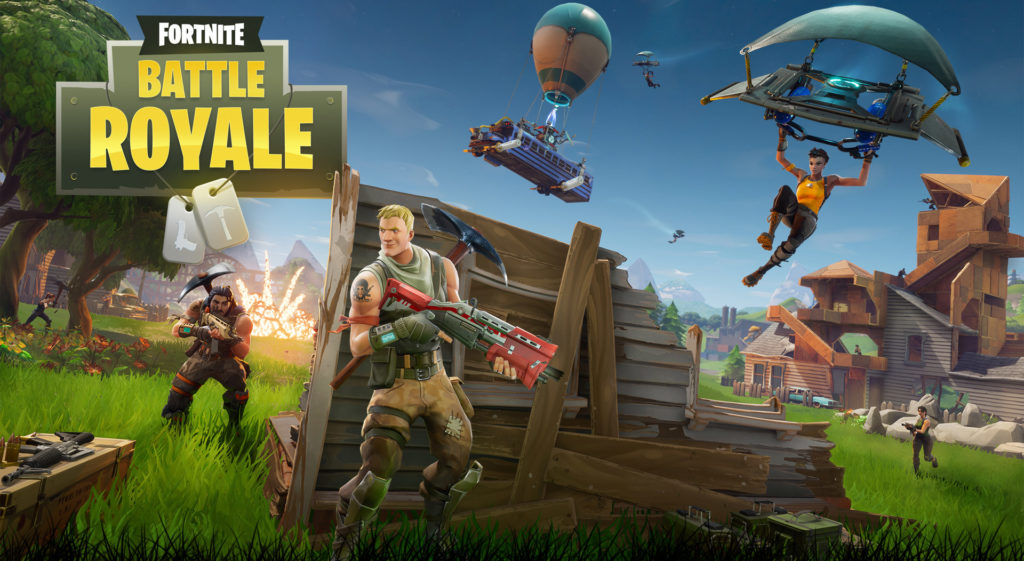 FIRST THEY WERE ALLOWED TO PLAY.

When Fortnite first came out, I asked my son a bit about it, he gave me some surface details, and I said he could go ahead and play. He described it as Clash of Clans type game, the kids in school were into it, so I said “sure,” without really looking deeper beyond the game than the first download screen.

We have a great relationship this way when it comes to online behaviour. The rule is to ask, we talk it through, and then a decision is made. So he asked, I said yes and that was it.

THEN THEY WEREN’T ALLOWED.

The next day some parent friends of mine started talking about the game and how they had made the tough decision NOT to allow their kids to play. Anthony and Steve have boys a few years older than mine, they’re very well versed in online culture, and I really trust their sense of right and wrong as they blaze a parenting path ahead of me.

Steve put a great post on Facebook explaining his reasoning. He basically has a line in the sand when it comes to violent games, and stuck to it. Games where the point to murder other humanoids isn’t allowed. They have strict gun play rules as well, so Fortnite falls afoul on both counts.

So this changed my perspective and, after looking into the game play a little more, I pulled the plug on the boys playing. 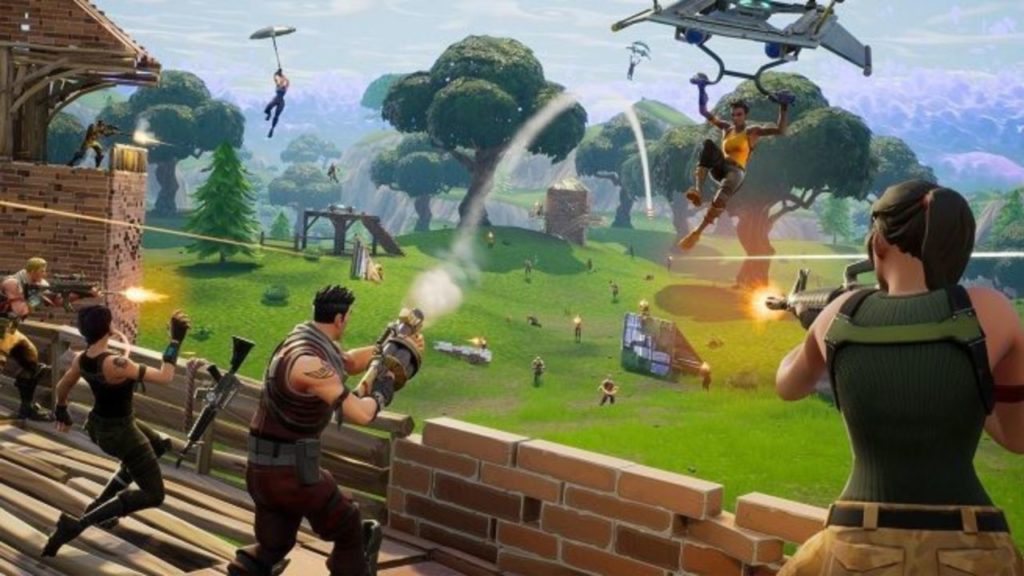 DOES IT REALLY MATTER THAT FORTNITE IS VIOLENT?

This past January, researches at York University released results from a program that studied 3000 participants with varying levels of realness of violence in video game play. Their findings demonstrated that video game concepts do not ‘prime’ players to behave in certain ways and that increasing the realism of violent video games does not necessarily increase aggression in game players.

Science aside, I still have a puritanical side of me that says it does if it’s introduced in the wrong way at the wrong age. That could just be an uptight parent speaking, but that’s my bias.

The part of the game I don’t like is the online interaction. The reason we bought a Nintendo Switch was to have a game library that was G rated and fun, and to keep my kids off of headsets playing MMORPG with teens dropping racist, homophobic, foul slang without understanding of the damage it can do.

I want my kids to be respectful, confident, and empathetic. Keeping them out of chambers where those characteristics don’t rule the day is a piece of that attack.

WHAT ABOUT YOUR FRIENDS?

So now I had more questions. I think the violence is bad, data tells me it isn’t, so I moved on to asking people in my Dad Group and on my Facebook page why they let their kids play the game. And then I got a different perspective.

“We all game together and all of his friends at school play,” commented Jaimee. “I would let him [my 7 yo] play Fortnite if he wanted to, but like the other games he plays, it would be mic restricted.”

And then there was this explainer from Today’s Parent. It downplays the violence, but emphasizes that those who aren’t in on the joke, are actually outsiders from their peers.

“Its popularity among tweens and teens is making Fortnite a bonding topic within certain social groups at many schools. Kids who play may be able to more easily fit in with these cliques as they’ll have a shared extracurricular interest. “

I don’t like having to lower my standards so that my son can hang with his peers. Why does social interaction have to be around finding machetes and killing people? No matter how “cartoony” or “violent games don’t do anything,” I still don’t buy in that this kind of game play is positive.

But it was a comment from Zach of 8 Bit Dad that had me reconsidering.

“I’m anti-guns, anti-violence, all that jazz.  The difference is me.  It’s the culture in the family of the thing. Will some kids go their own way and find guns on their own? Sure. But if you’re a good father (you are) and you’re talking to your kids about respect, love and friendship (you are) and you’re not big into gun culture at home (you’re not) and you have other interests that you support with the kids (you do) then I don’t think that violent video games will be a problem for your family.

The difference is you. And Fortnite is fun. They’ll play it and move on.” 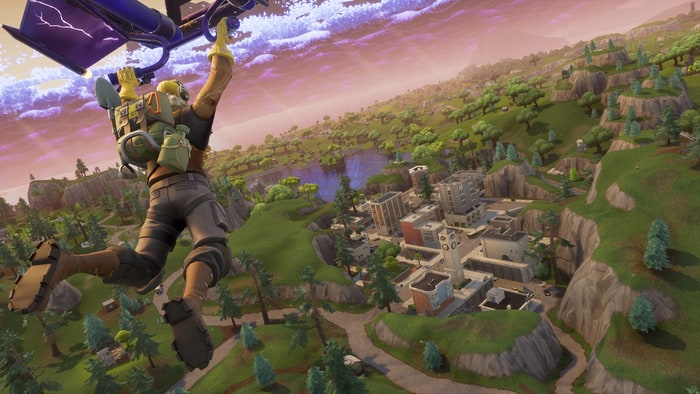 THEN THEY WERE ALLOWED AGAIN.

After weighing everything out, I decided on a compromise where me and the boys would actually play the game together to see how things worked, how graphic the violence was, and to have the chance to hit pause and talk about what happens in the game.

The ability to stop and talk about issues is is so important in my parenting style. From gay or transgendered issues on shows like Amazing Race, to the daily Trump news, to video game violence, I like being involved with my kids on the ground floor to set expectations and understanding.

If my kids are going to learn about these issues, I want them learning from me – not their friends.

So I synched up our iPad to the big tv in the living room and we each had a go at Fortnite. We built shelters, attacked some other players, shot off some guns, hid for what felt like hours, and ultimately got offed by the coming storm, or another player who knew what they were doing.

Charlie, at 8, thought it was a little intense when the storm came in, or he ran from other players. Zacharie thought it was fun, and I didn’t really see a lot of harm in the thing. Yes there were machetes, and bazookas, and attacking other players, but after talking through it, I felt Zacharie could handle it, if he wanted to play. I just set the ground rule that he had to play with me in the room for a while so I could see how the game unfolded as he got better.

He played a few times, then it faded away.

In the end, my boys don’t really care for Fortnite. They’re happier playing Terraria on their iPads or Splatoon 2 on their Switch.

BUT … when they go over to a friend’s house for some after school fun, they’re aware of the game, and they know how to play, so they can pick it up and then put it down without a real care.

My boys are ‘in the club’ enough, without having the game dominate their lives. I’m fine with that balance.

What about you? How do you set ground rules for gaming and media in your house? Are your kids playing Fortnite? Am I the only one overthinking everything?