When we created DadCAMP, the idea was to bring together Dads who are active and involved in their kids’ lives. Dads who relish the time they spend with their kids as special and valuable.

When it comes to reality tv, this concept is boring. Dads who would prefer to hang with their buddies and shirk their rookie responsibilities, however, could make some fun tv.

The Hollywood Reporter has details a new reality show, tentatively called “Dad Camp,” is being pitched and VH1 is listening.

“In a lot of ways, men aren’t what they used to be,” executive producer JD Roth said. “We’ve made it so easy for men to walk away from their responsibilities. These guys still want to hang with their buddies, and it’s time for them to man-up and take responsibility.”

VH1 programming head Jeff Olde said the series was inspired by President Obama’s call in June for fathers to “step up” and take responsibility for their children.

“Obama put that out there, and then 3Ball came in and pitched this,” Olde said. “There are real-world emotional stakes involved. It’s not about winning a prize.”
[THR]

This website is the home to DadCAMP, not Dad Camp. We’re a place for creative and modern parents. A place where Dads get together with other Dads and their kids. A place where you can hang with your buddies and your kids at the same time. 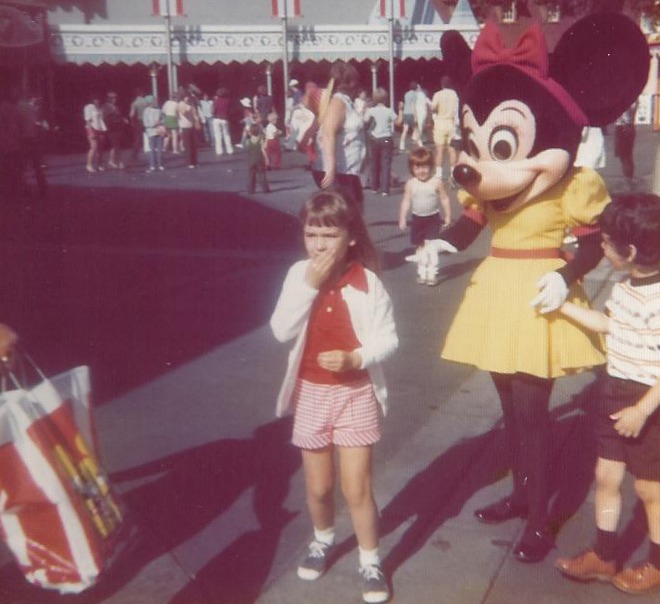 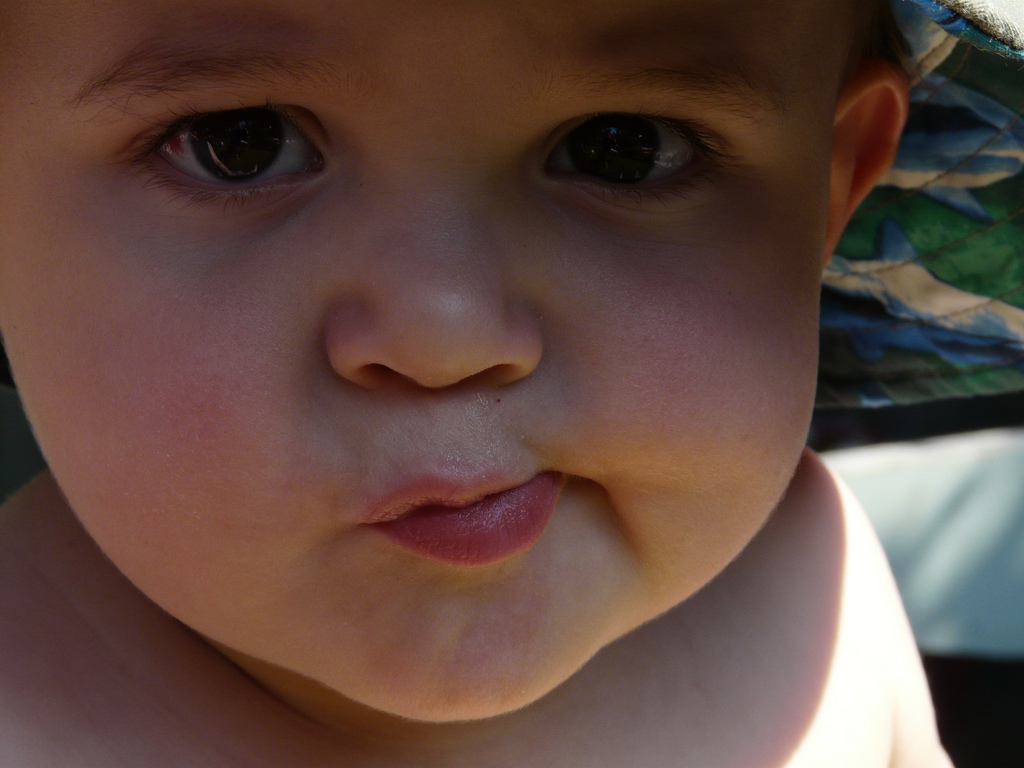 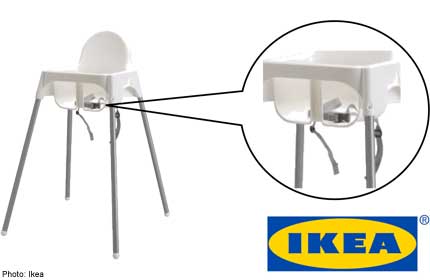