[twitter]The thing I love most about my kids watching Sesame Street is that is what I grew up on.

Flipping through classic episodes on Netflix brings back the nostalgia as each vignette helps count to 12, sings mah-nah-mah-nah, or shows Grover as the waiter.

Where has Grover been by the way?

As Elmo dominated the Sesame scene for the past number of years, Grover seemed to be shoved aside as a similar lovable character, but blue.  Now it’s Elmo‘s turn to slide away, and Grover is making a comeback.

One of my favorite books as a kid was The Monster At The End Of This Book.  Last year it was turned in to an award winning app, and my boys and I laughed and laughed flipping through the pages.  Then a sequel was made starring Elmo in Another Monster At The End Of This Book.  Equal joy and elation was shared by our whole family as we played the app and read along to the story.

Today a new version of the story played out in social media as The Monster At The End Of This Tweet took over the Sesame Street twitter feed.

READ THE REST OF THIS STORY ON BABBLE.COM 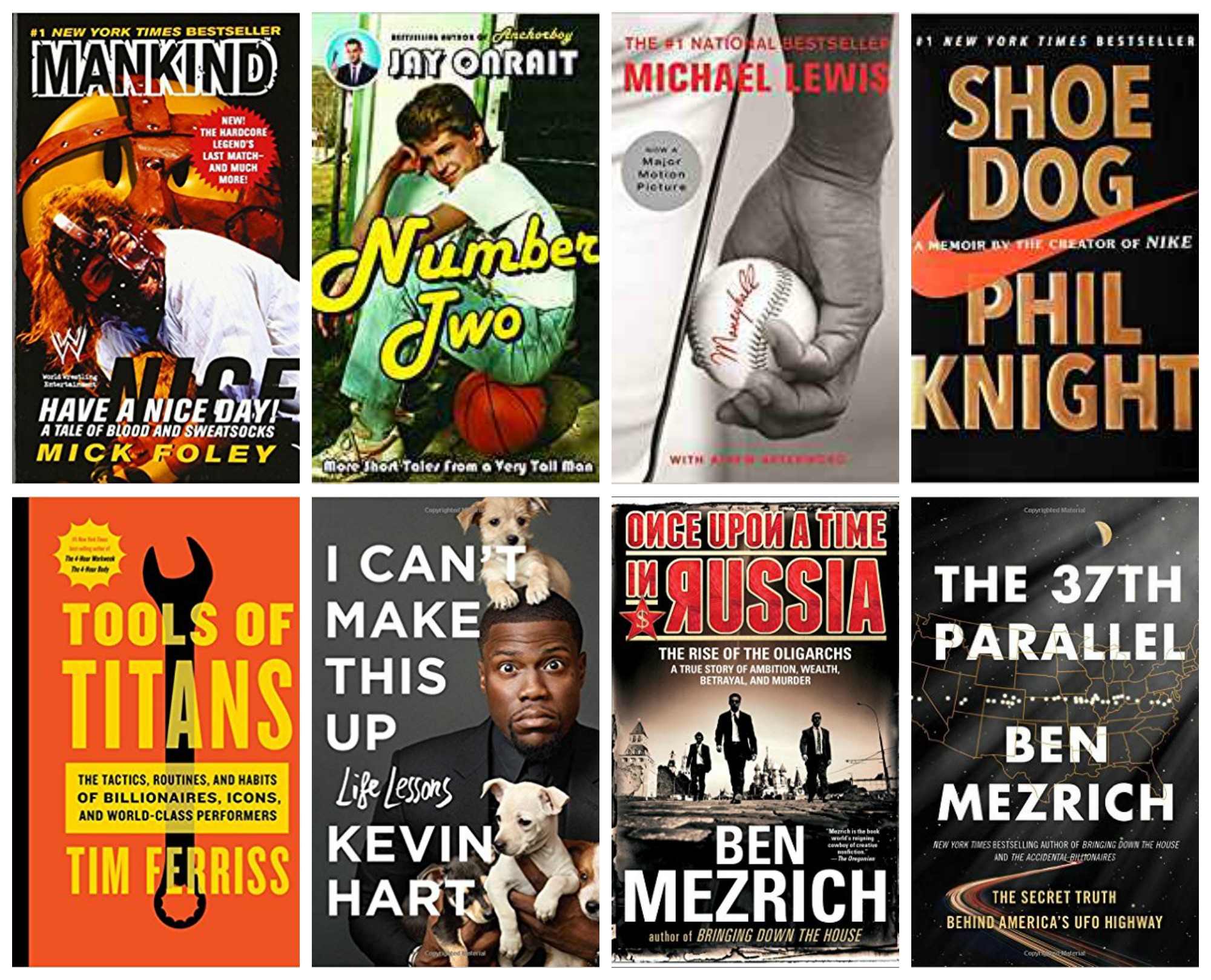 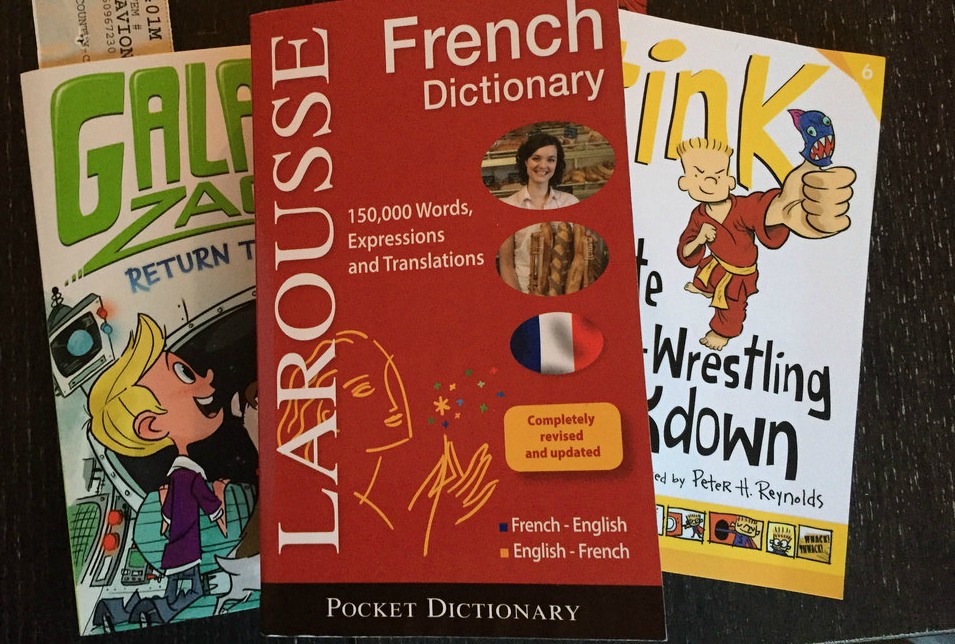