I know this because father friends on opposite ends of the continent are posting pictures of themselves and their daughters all dolled up for a night out.

I have two sons, so I’m not plugged in to the culture or timeline of these daddy / daughter events, but there’s something about it that creeps me out.

There’s something old school about it that I find bizarre as well. It seems to celebrate an era when dads didn’t understand their daughters, wouldn’t spend time with their kids, so they needed a special occasion for all to get together to make it less uncomfortable.

How, in a world where we have stay at home dads, and millions of engaged fathers is this old tradition still necessary?

Maybe it’s the modern princessification that rubs me wrong where the nights are designed to be filled with tiaras and pampering.

When Disney On Ice comes to town, I see dads in the stands with their kids. Awesome. I’ve seen non-stop tweets and updates from dads who have been binge watching Frozen with their daughters since it was released. Awesome.

So why do we need a Daddy Daughter Dance that, from my side of the fence, bizarrely sexualizes the relationship between parent and child?

From my side of the fence. Because, like I said, I’ve got two sons. I’m not supposed to get it. In the same way I rail against the child free crowd for trying to explain to parents how to live their lives and raise their kids, I can’t possibly understand that Father / Daughter bond and what a dress up date like this means.

Tom Burns went to one of these dances with his daughter and wrote about the experience on 8 Bit Dad.

“The night ended up being much less strange and much more benign than I thought it would be. As we walked onto the decorated rec center basketball court, the DJs were playing John Mayer’s “Daughters”. (Of course, they were.) The rest of the night was spent listening to Taylor Swift and “Gangnam Style”. There was face-painting and cookies and, after the scheduled balloon drop accidentally dropped half an hour early, my daughter and her friend asked if we could leave, so they could play at home.

My sons and I go on ‘dates’ all the time. My favorite is to grab a coffee and a donut at the local shop on a random weekend afternoon. It reminds me of when I used to get that treat with my grandfather, and it’s a simple $5 time alone that is special.

And that’s the kind of thing that Tom says these Daddy / Daughter nights try to replace. The underlying message is “dads and daughters, apparently, can’t just spend time together. They can’t hang out.”

I’m with Tom, it’s the big picture I have an issue with, but really? If you love them, if your daughter loves them, who am I to judge? Go, have a great time. Just don’t expect me to comment on any of the pics you’re plastering on Facebook. I’m hiding them as fast as they pop up because, for a moment, they still creep me out. 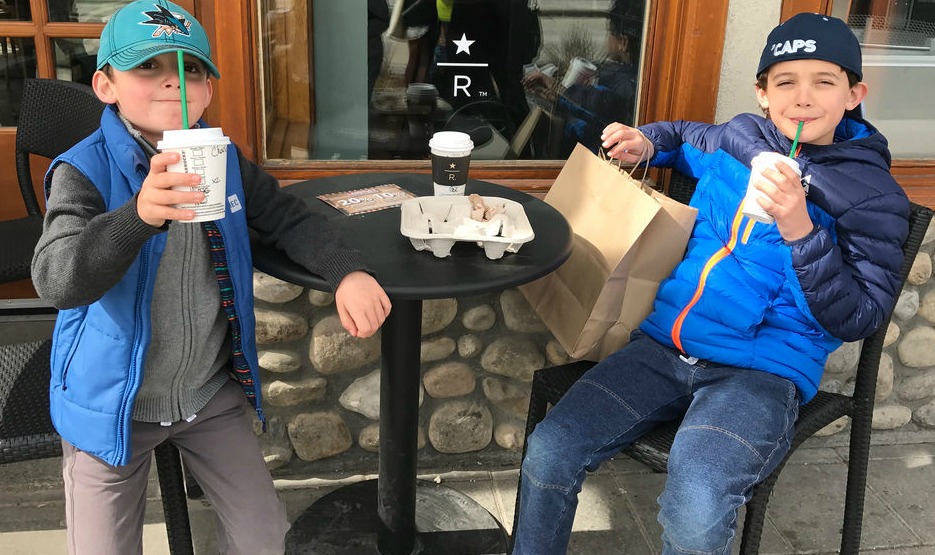 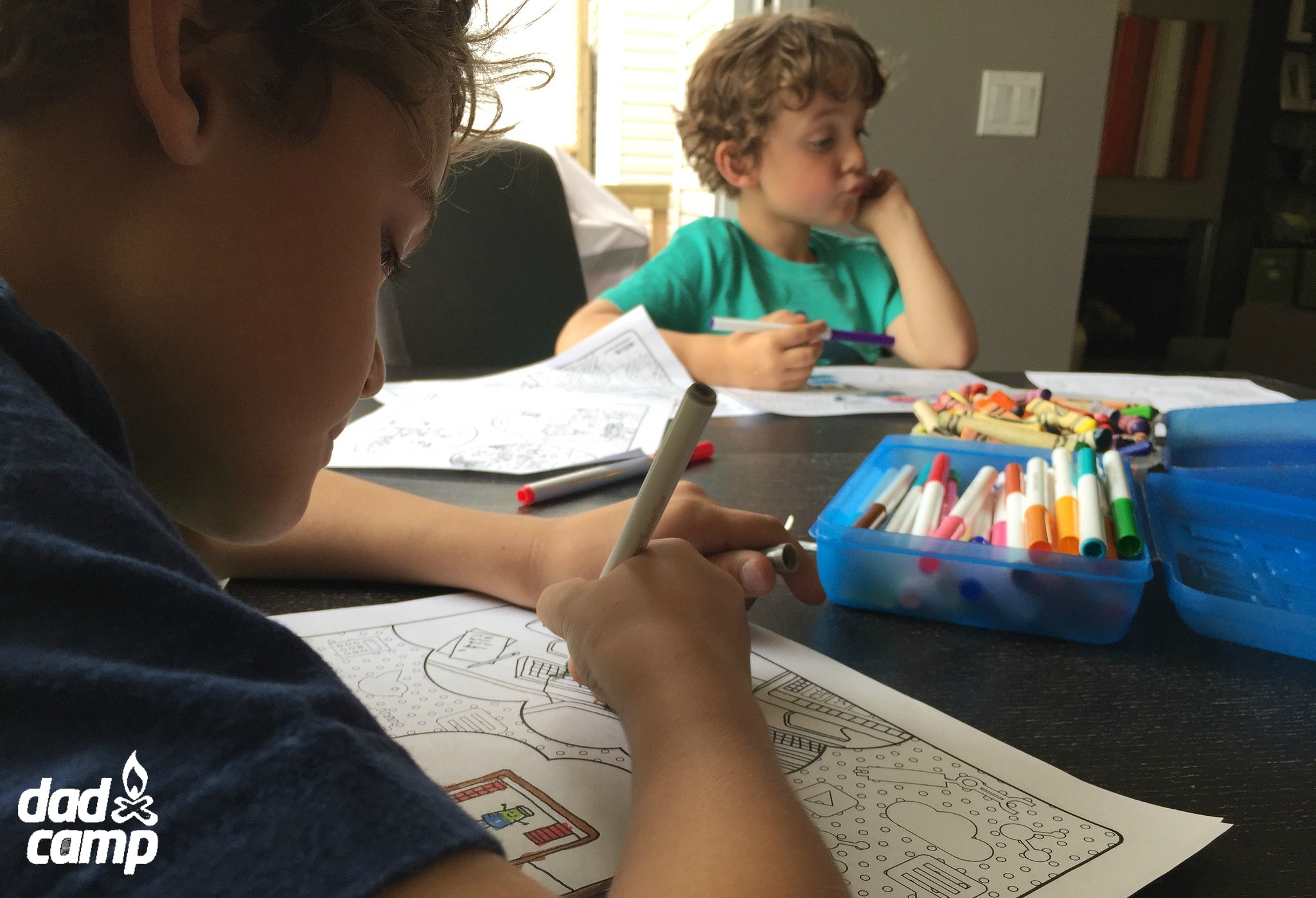