It is the biggest buzzword in education and I can’t get enough of making sure my kids are prepared for the future. Science. Technology. Engineering. Math. STEM.

From how they symmetrically build in Minecraft, to how they teach themselves coding by playing Lightbot, to exploring Garageband on their own, I have no problem when my kids go off on a tangent with technology.

Last Friday, while my wife went on a GNO, we had a boys’ night in. They asked to watch Netflix, and a movie. I had a better idea.

The original Bill Nye, The Science Guy episodes from the 90s have just landed on Netflix. 30 quirky takes on how and why the world works how it does were sitting there. We binged.

With earthquakes in the news, Zacharie has been curious how the planet moves and shifts. Bill Nye confirmed my explanations for the kids as we explored the earth’s crust and what it was all made from.

Next up we studied gravity and laid bets about which would land first, a bowling ball or an apple, and learned how and why the world is the way it is.

Usually when we have a movie night, they’ll sit still for about 20 minutes before they start squirming, poke each other, or get off track. This time? Riveted. Still. Silent.

Bedtime cruised past and they still sat there. Riveted. Still. Silent.

One more episode and I turned it off and ushered them off to bed knowing I still had more than two dozen episodes filled with sciency goodness to share with them on another night.

If my kids are going to get their nose in an iPad instead of a book, I want some good to come out of it. And while unwinding with nonsensical tv is good every now and again, if I can get them watching Bill Nye, The Science Guy on Netflix before bed, it’s like feeding them a plate of vegetables at dinner; a huge win.

Here’s some other science goodness to share with your kids on Netflix: 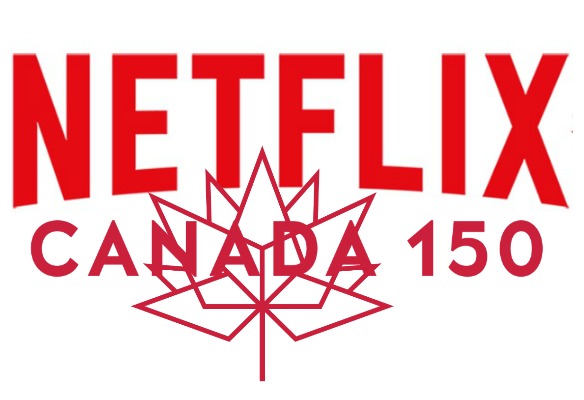 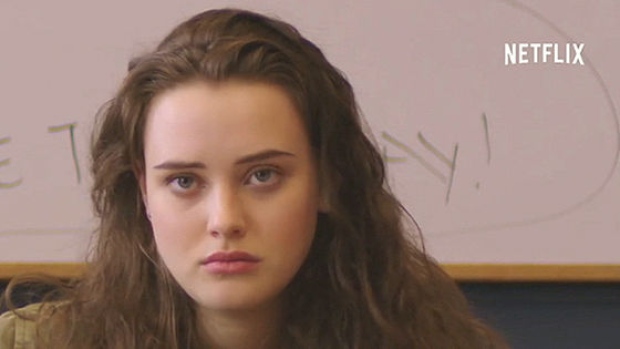 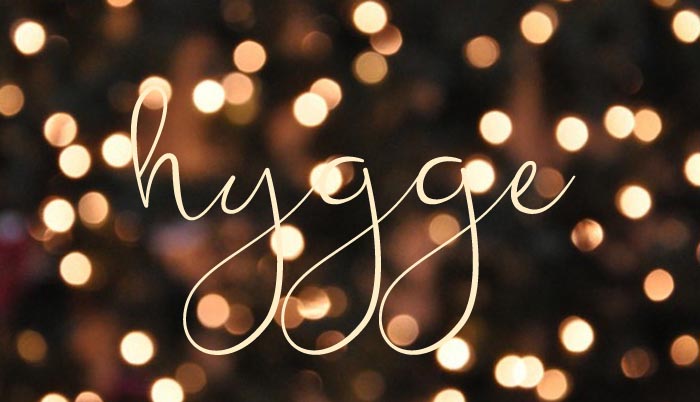