There are many reasons for which gambling, in general, is reserved for adults. For one, it’s only fair for gamblers to play using the money they earned themselves. Next, there are things that kids, naive as they are, don’t understand about gambling – the fact that the fabled jackpots don’t even come with a chance of one in a million (actually, they are closer to one in tens of millions) and that there is no way to predict the outcome of a lottery draw.

But the biggest problem is that they can stumble upon things not meant for them that fall outside of the regulators’ field of view: mobile apps and social games promoting activities clearly meant for adults like slot machines and betting various game skins on various eSports matches. There is a reason why GamblingInsider.ca has a big red 18+ sign on it: the games you can play at an online casino are not for kids, period. But they will inadvertently stumble upon them – so better be prepared with a few answers about them. 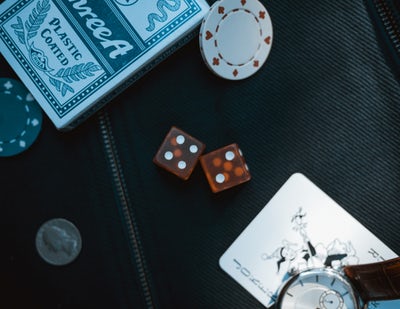 How to explain probability

The English language has quite a few words meant to be used to describe the various levels of probability. “Certain” and “impossible” are the two extremes, and words like “likely”, “even chance”, “possible”, and “unlikely” fall in between. Of course, fractions and percentages would better explain them but your kid would likely get bored with your explanations faster than you could say “probability”.

Perhaps the easiest way to demonstrate “even chance” would be flipping a coin – it has only two possible outcomes, heads or tails. A die is better at demonstrating “possible” – with every cast, it is “possible” for it to land with a “6” on the top. When it comes to the stellar odds of hitting a jackpot (a chance of 1 in tens of millions) or winning the lottery (a chance of 1 in hundreds of millions), the task is becoming much harder, though. 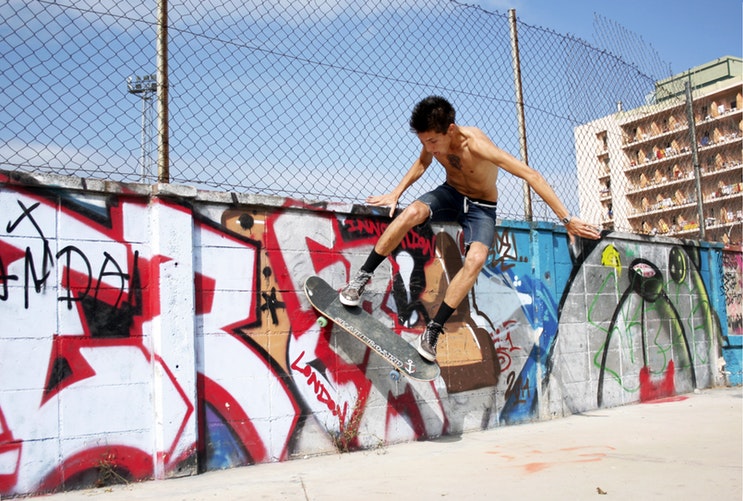 How to explain gambling

Gambling is one of the strangest habits humans have – they knowingly risk their money in games that have a slim chance to win. Gamblers have a chance of around 1 in 4000 to win the top prize on some slot machines, for example, while others come with odds of up to 1 in 16 million or even more. Telling your kid that they do this for fun will likely make them more curious about it.

This is especially hard because there is a major difference between a friendly bet among two kids at school (which happens more often than you think) and a night out at a casino. And the wide availability of social games and smartphone apps involving gambling makes it even harder.

Perhaps the best piece of advice would be to let them come to you with your questions on the matter. And when they do, explain the risks of gambling and make sure they understand them completely.