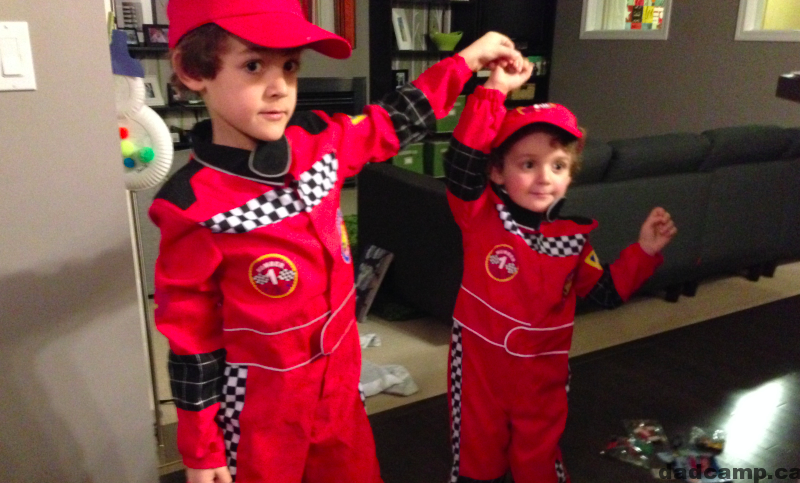 [twitter]They come from the same parents. They have had the same life experiences. They are around the same people but they are still, sometimes, night and day. As much as our boys are both “us,” and are often partners in crime, they can be polar opposites.

Charlie can sit quietly with books, puzzles, or LEGO and entertain himself for hours. He’ll make sound effects, tell stories to himself, and just give’r.

We’ve started taking Charlie skating for the first time this year as he has finally shown an interest in wanting to take part. Where Zacharie would get frustrated and want to quit after not being able to master a skill immediately and need to be convinced to continue, Charlie wants to go for hours.

No complaints. No frustration. Just determination and a desire to do it again. 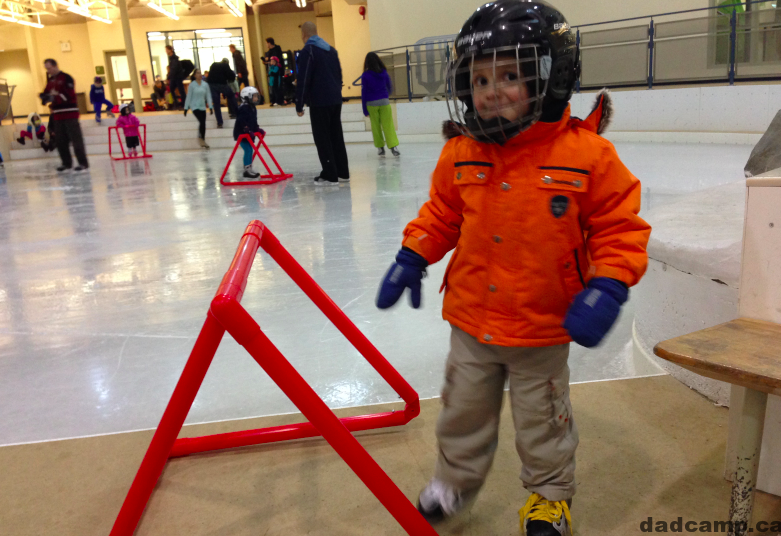 The next day I took Z, and while he is much more determined this year to learn how to skate, the moment something doesn’t go his way he sits in the corner and pouts – just like his father.

If he falls too much, or his mitten gets wet, or he can’t master the skill, he gives up.

It’s a trait than translates to how Zacharie does his school work. “I don’t know,” is a quick answer when we’re doing evening reading lessons. BUT.. prod him just a little bit, and he sails through it. The kid knows what he’s doing, but he struggles to do it properly. I wonder if it’s a self-confidence thing? So I’ve started to not praise his results, instead focussing on his efforts. If he wants to be congratulated, he will be congratulated for trying because when he does try, he will succeed.

I find it fascinating, the differences between these two boys. While a hefty dose of monkey-see, monkey-do happens with Charlie wanting to be like his big brother, down inside they’re two very different little monkeys.