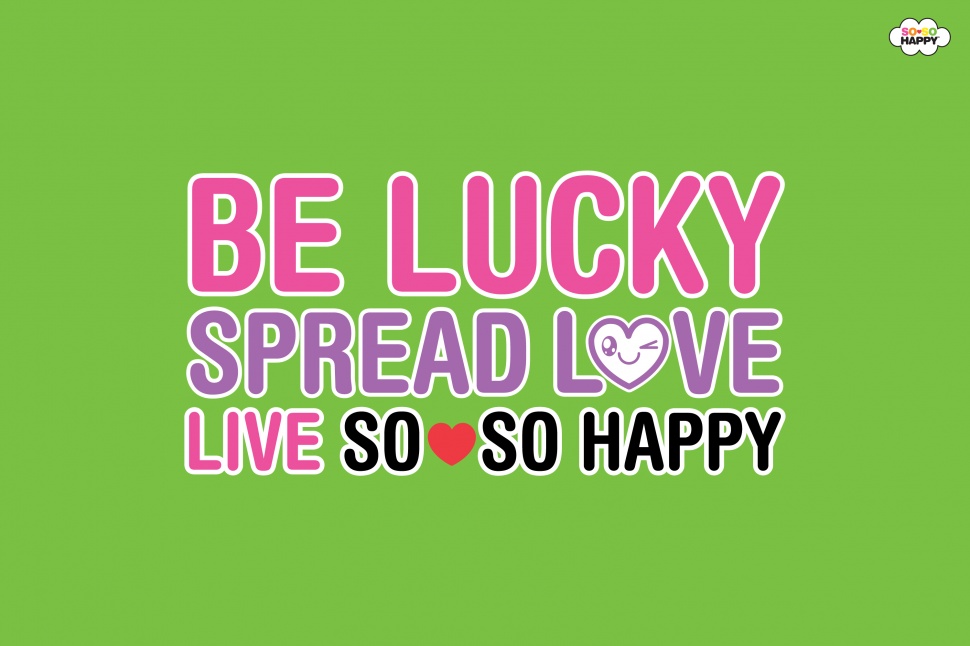 Before I get into the app, let’s get into SO SO Happy first. One of my favorite online people of all time is iJustine. She loves the brand, here she is explaining what it’s all about:

SO SO Happy has unlocked their characters into an iPad app that lets kids voice the characters and put them in stories with Toon Hero.

“Toon Hero is a great way for our fans to engage with our characters in a way that hasn’t been done before,” says Cindy Bailey, President, Pop Culture &Lifestyle, eOne Licensing and founder of SO SO Happy. “We’re pleased to take this important step with Trigger Happy to allow our fans to tell their own stories through our characters on Toon Hero. We can’t wait to see what everyone comes up with.”

Available SO SO Happy characters include: Ozzie, Lucky, MadDog, Taco, Puff, Tribe, along with animated props and background packs.

Characters are available for .99 cents and to get fans started Ozzie will be free.

Once you pick your character, you can record a mini movie by dragging them around the screen, and adding your own voice over. The whole scene is recorded and then played back for sharing.

The app development was featured in Wired last spring:

… lets you create short cartoons of surprising complexity and depth with simple controls and familiar franchise characters. By selecting a layered background and cartoon protagonists users play puppet-master, acting out the different chapters of the stories they want to tell with a range of touch gestures. It’s the sort of interface that is clumsy to explain but fluid to use.

Certainly, to see these characters come to life on the screen under your command really does make them feel like puppets and creates a strong connection between them and the user.

It’s easy to dismiss Toon Hero as another gimmick to sell the kids more plastic, or watch more TV, but this is to miss the point.Toon Hero changes the relationship between the brand and the customer, the toy and the child. [Wired]

Other exclusive characters and properties that are available on Toon Hero include: Valve’s Portal 2, The Jim Henson Company, Hero: 108, Mukpuddy, and National Geographic among others.

Toon Hero is available in 14 different languages and free to download from the App Store on iPad.

Thanks to SO SO Happy and Trigger Happy for supporting Team Diabetes Canada in exchange for this featured content.