[twitter]Before there was Elmo, there was Grover.

Before Abby Cadabby, there was Prairie Dawn.

Before Alan there was Mr Hooper.

Sesame Street turns 40 this week. I turn 40 in January. I’ve lived my entire life inside Jim Henson‘s imagination and I wouldn’t change a thing.

Now while we try to keep Zacharie from watching too much tv, I am not afraid of mixing a little Sesame Street in the rotation. It taught me the difference between near and far, how to count to 12 and taught me songs to sing to drive my parents crazy.

I’m going to sound like an old man here, but Sesame Street just isn’t the same as it used to be. It’s not as good as I remember it. It’s not as fast moving, there aren’t as many muppets with great personalities and lessons to share.

Sure Snuffy and Big Bird pop up every now and again, but there’s little to no Kermit the Frog. Ernie and Bert are claymation characters instead of Odd Couple roommates.

Cookie Monster and Grover show up in classic routines often enough to bring some youthful memory goosebumps down Dad’s arm. Especially when the Grover waiter routine pops up.

The new edition still has great nods to popular culture with spoofs like Pre School Musical Mad Men alongside a list of guest stars bright enough to entertain the parents while the kids learn.

It all started with this pitch in 1968, now, 2 generations later, the idea continues to blossom. 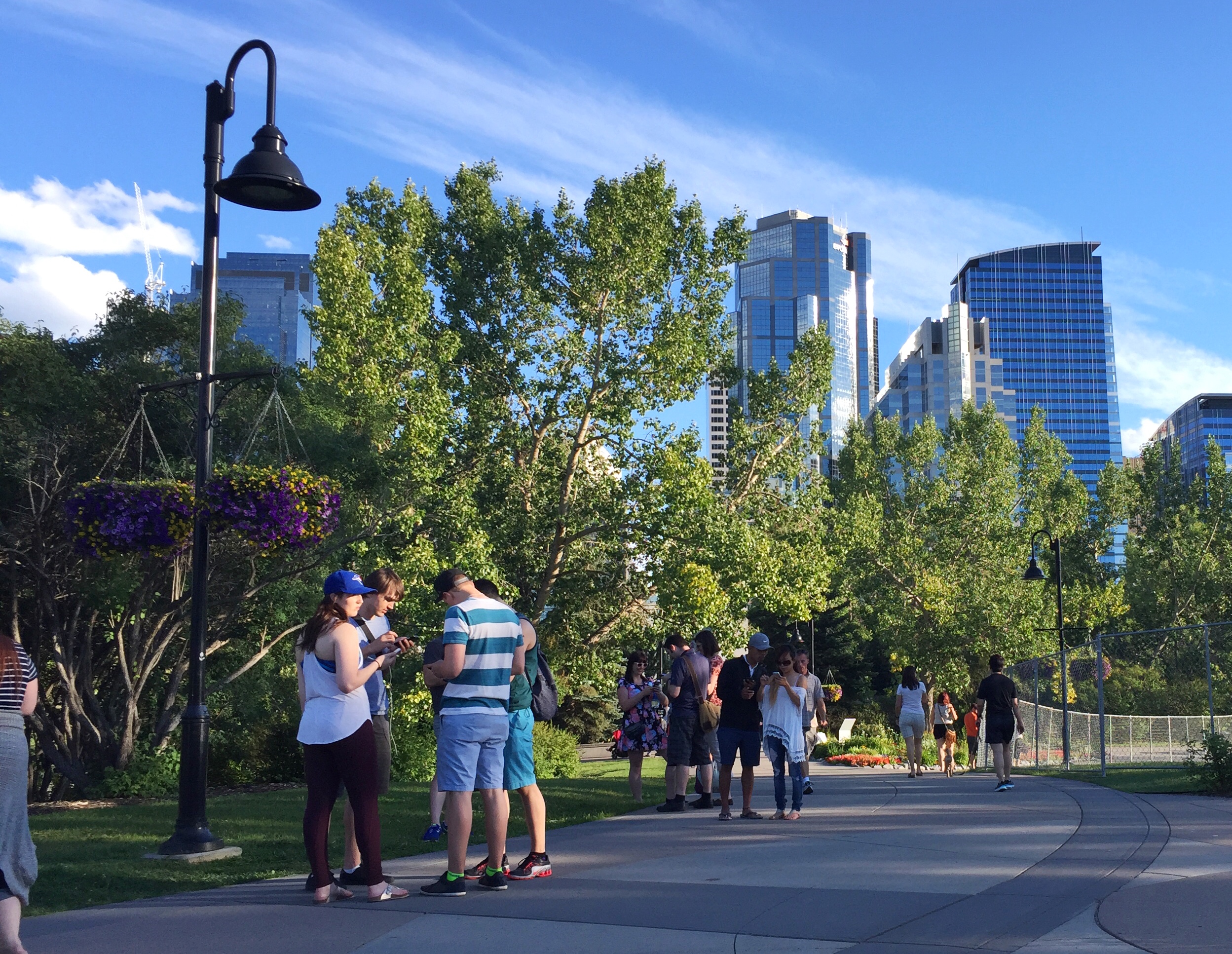 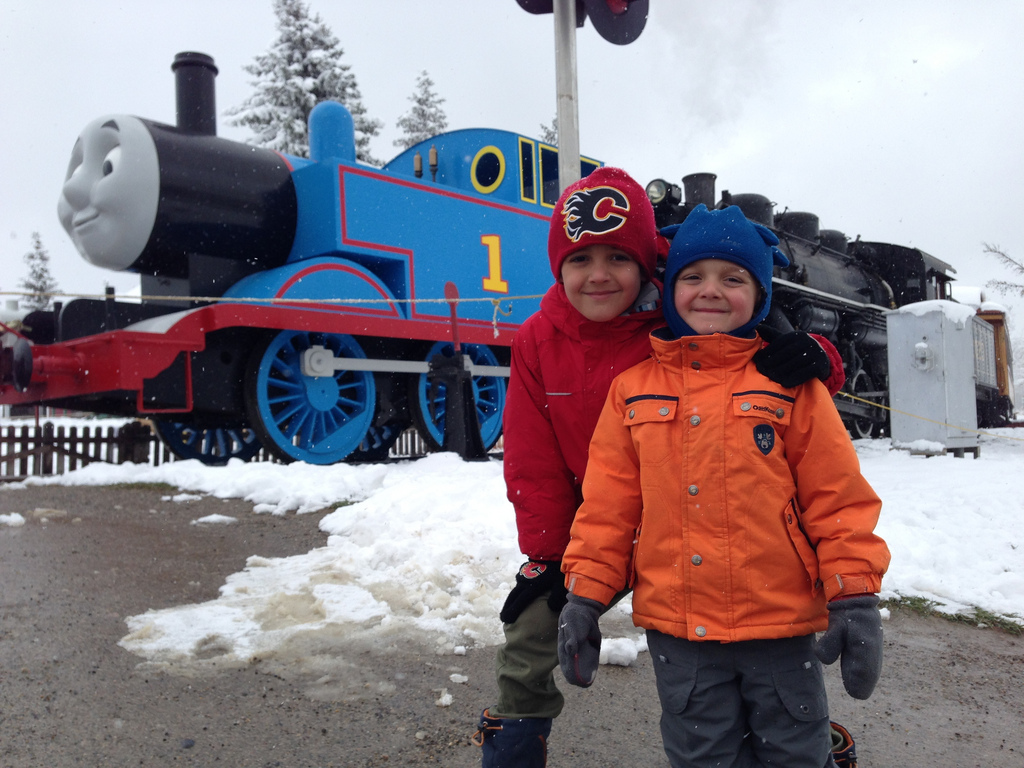