If you’ve stood on a sideline, with a piece of you running around on the field /stepping up to the plate/ balancing on a bar / sliding on the ice, you get it.

You get the nervousness, the hope, the anticipation, the eventual release of emotion – positive or negative – when it’s all over.

I didn’t get it for the longest time, but this quadrennial I’m getting all the feels. Parents have a special appreciation and empathy for what happens during the Olympics.

I have loved watching the Olympics my entire life, and while I could catch a nationalistic wave to cheer on Team Canada when I was in my 20s, I never appreciated what it was like to be an elite athlete.  I couldn’t empathize with the stress and devotion it took to be world class. I cheered for Canada, but I didn’t ‘understand’.

But now, now that I have kids, I am fully empathetic with the … parents. I’ve sat on the sidelines and urged my kids to run faster, score a goal, keep their balance. I’ve celebrated victories, I’ve consoled defeats. I’ve wished and willed it could be me on the field of play taking all the stress away.

I would watch an Olympic event featuring the parents of athletes and their reactions during and after their children’s competition.

The stakes may be higher, but the emotion is a constant among all parents. I’m sure if I got to sit in the hallway and watch my son take a spelling test, I’d bob and weave and wish as hard as Lynn and Rick Raisman do watching their gold medal winning gymnast daughter, Aly.

You don’t need to see Aly perform her routine to fully and completely appreciate all the emotions the parents are living in a minute.

4all those parents in Rio: this was my Dad 'watching' our Olympic final -on the course right now LA time 1984 #kids pic.twitter.com/1wadfze58u

I love watching the finals of events, sure, but the recap after, with a split screen of the Olympic parents in the crowd, is even better. Because that’s when I get to truly understand what the Olympics are all about.

How great are parents? Kylie Masse's mom and dad go nuts when she wins bronze https://t.co/3NV7WOOCrB

There’s Penny Oleksiak’s mother and sister watching her anchor Canada to a bronze ..

.. and then Alison and Richard Oleksiak reliving it all the next night when Penny won her second medal of the games. And all the parents together cheering on the relay.

I can even appreciate the elation of grandparents.

When it’s all over, when the result known, the final release of getting to share the moment with your kids. With the stress of competition finally over, you get to just … hug.

There’s the Mainvilles getting to surprise their daughter, Sandrine, after she won a bronze.

Surprises like this make the distance from #CAN to Rio so much smaller. #StepUpStandTall https://t.co/PEYMIQovar https://t.co/tj6mUEHKGi

There’s Jen Kish climbing into the stands to embrace her dad, Rick, after a landmark bronze in rugby.

#CAN captain @jen_kish gets a Olympic hug from her dad after winning #bronze in rugby 7s! #Rio2016 https://t.co/cGiiLU1IDC

And sometimes we have to be there to pick up the pieces, as the parents of Jen Abel and Pamela Ware understand when their daughters slipped off the podium and finished fourth.

Divers Jennifer Abel and Pamela Ware didn't medal, but their parents couldn't be prouder of the Canadian duo. https://t.co/AcQSyTmYfS #Oly…

I’m not the dad of an Olympian, but I’m the dad of two dancing, soccer playing, swimming, mountain biking boys .. and I get it.

As Kylie Masse get's ready to swim for a medal, her parents tells us how they're feeling https://t.co/XL2LAgAeX2 https://t.co/KKYmDqTbw6

Want to wave the flag for Team Canada‘s athletes and parents? You can grab your official Team Canada Olympic Gear by Adidas at Sport Chek.

Disclosure: Sport Chek is a brand partner of DadCAMP 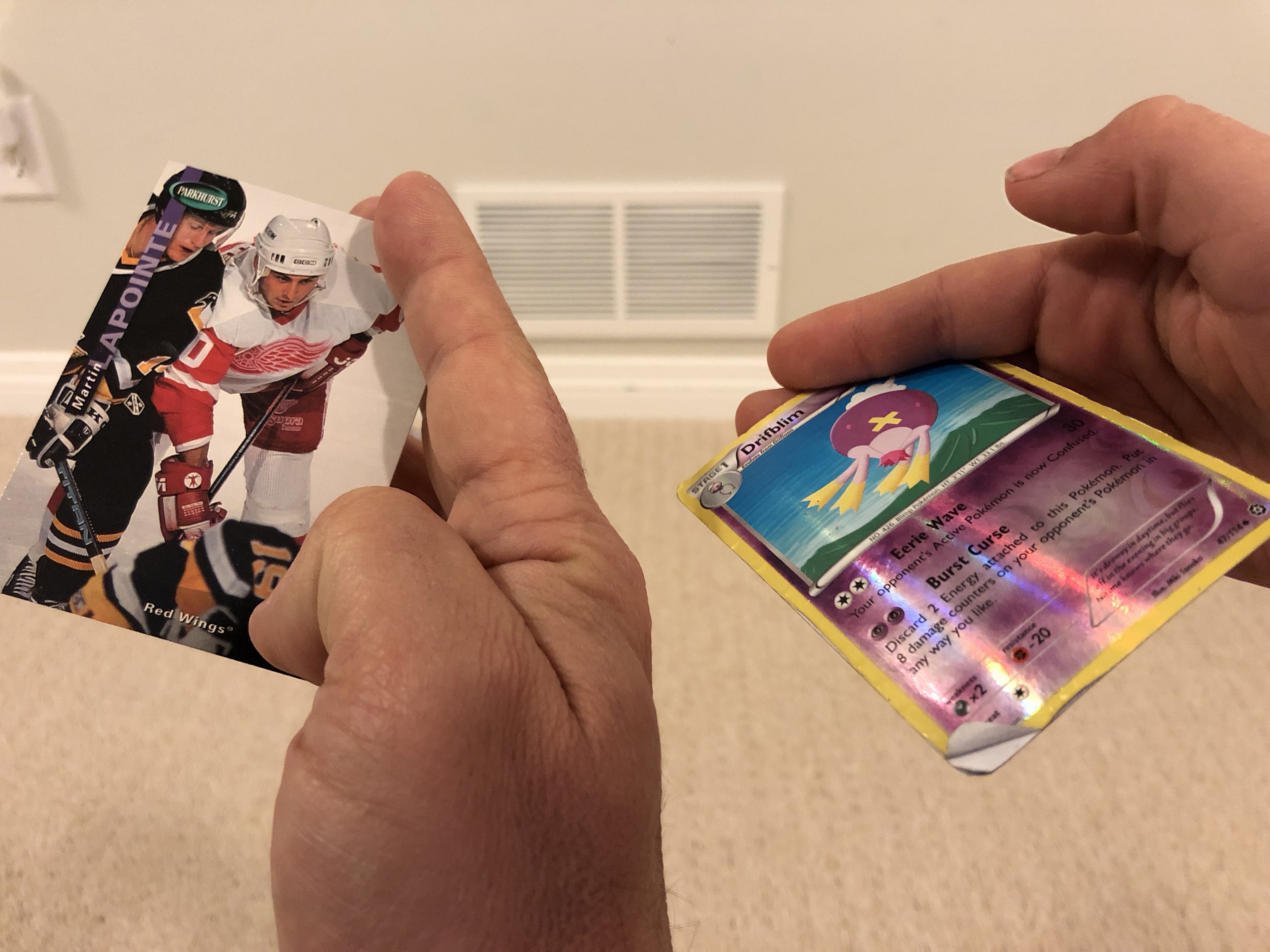