[twitter]The royal baby is here and he shall be known as His Royal Highness Price George of Cambridge. Nice silver spoon to be born with, isn’t it?

Many people had bets laid before his birth, and as Kate entered the hospital with labour this weekend, we told our boys the princess was going to have a baby. It was an easy story to tell as my wife is a bit of a monarchist, having watched Will and Kate’s wedding and even picking up one of those kitschy souvenir teacups.

Zacharie said he was hoping for a boy, and his name would be George. For Curious George? Because Zacharie’s middle name is George? Who knows.

Charlie, on the other hand, voted for a girl “and her has red hair and is Princess Baby Cuckoohead,” he giggled.

Well, today we know that Zacharie was right in his prediction, and as the news came on tonight showing more pictures of the couple and announcing his name, Charlie broke in, undaunted, in a sing-song voice. 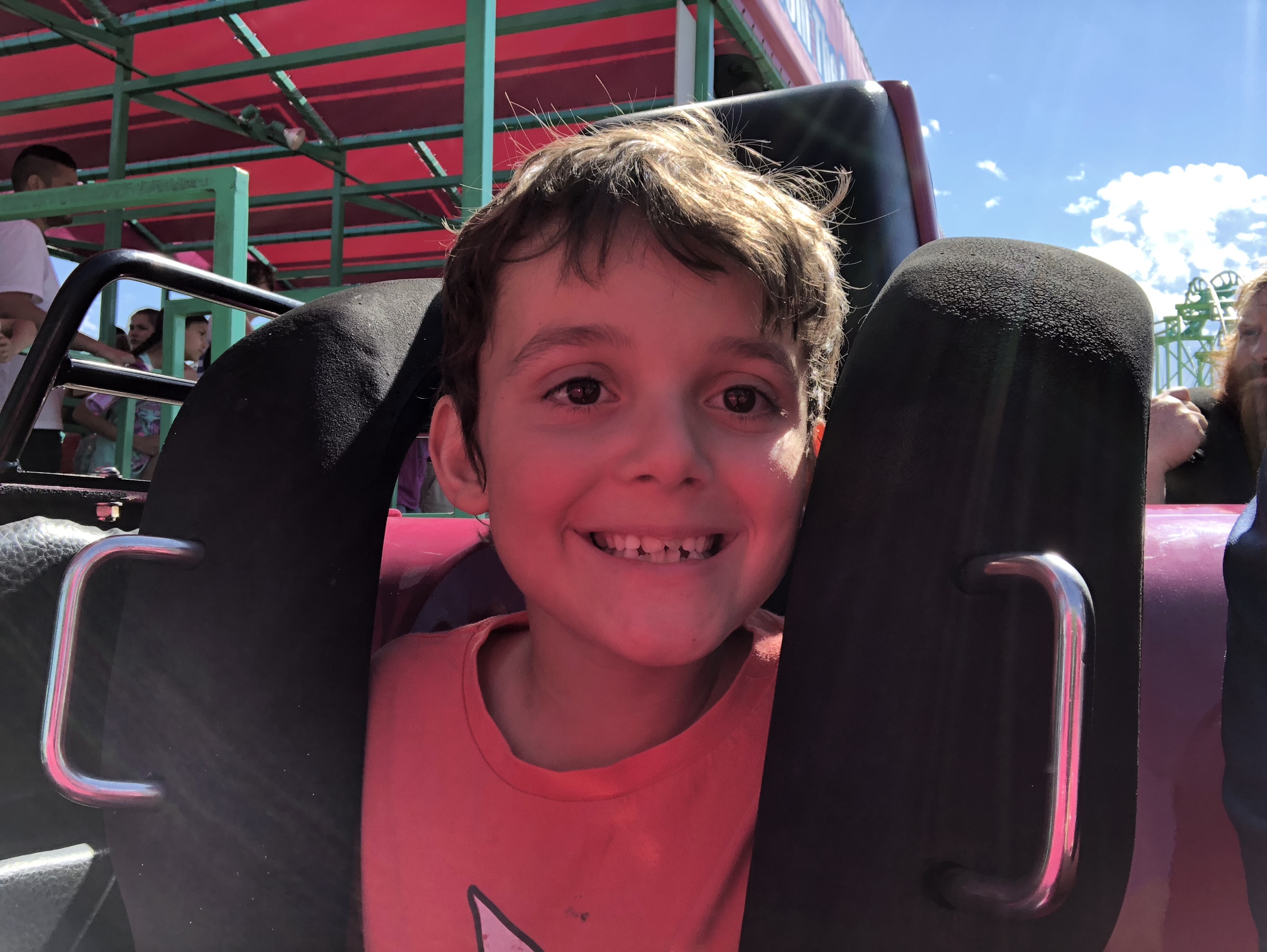 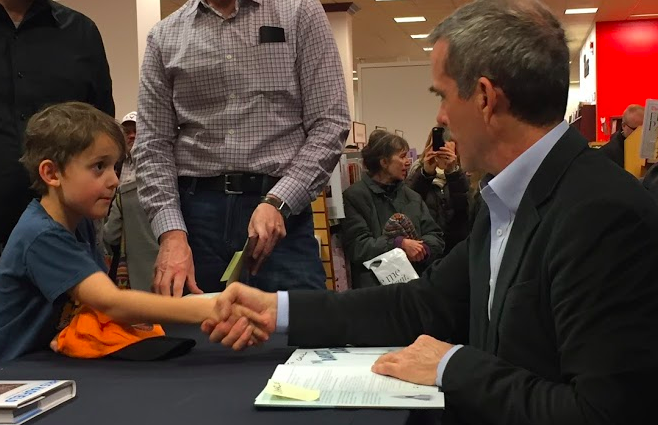