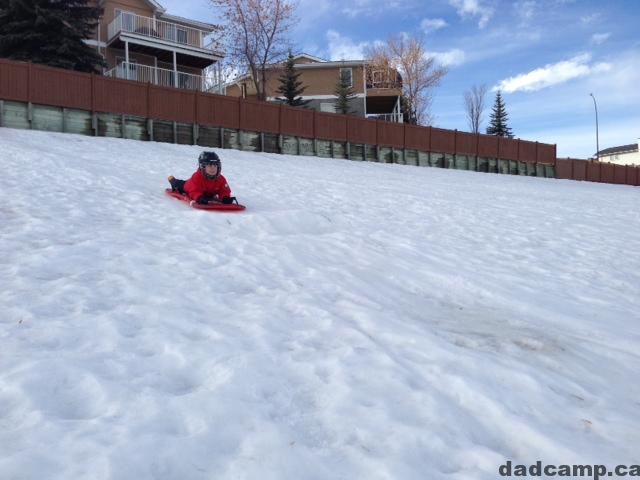 [twitter]We went tobogganing today and I caught the most amazing picture of Zacharie flying.

All I brought was my iPhone. When we went skating in Banff yesterday, I unplugged and brought my camera.

I find that bringing a camera and leaving the phone in the car, turned off, is a great way to actually enjoy the day with the kids instead of putting your face in your phone.

You know how it goes. You take one pic, then you want to instagram it, then you scan your friends’ feeds, and next thing you know a kid is tugging on your pant leg, or in this case barrelling down at you on the toboggan run.

So I am trying to rediscover my camera as a way to take pictures of the kids, but not today. I just had my iPhone. First run over this jump, I didn’t get the shot. Next run, I used burst mode to capture a bunch and this was shot number 2.

I’ve confessed that I’d love it if Zacharie was an Olympian. Watching him soar today over this jump we’re debating if he would be better at ski jumping, or skeleton.

No matter, he’s flying in this shot, eyes focused and perfectly ready to attack the hill.

“Daddy! I look like a flying squirrel!” he exclaimed when he saw the shot. 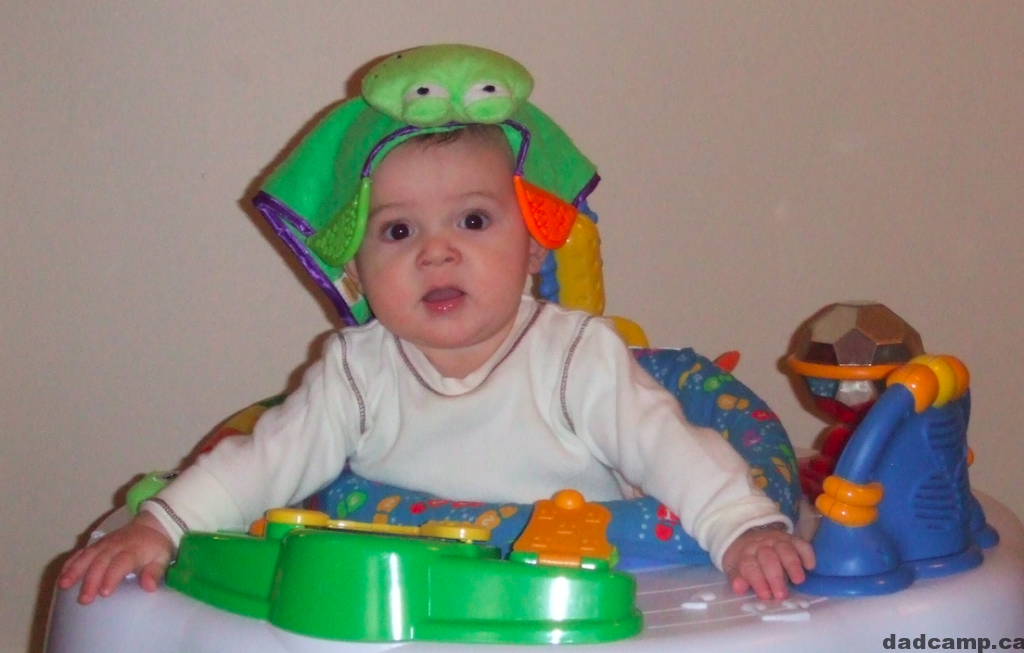 And here he is, 6 years later, flying.