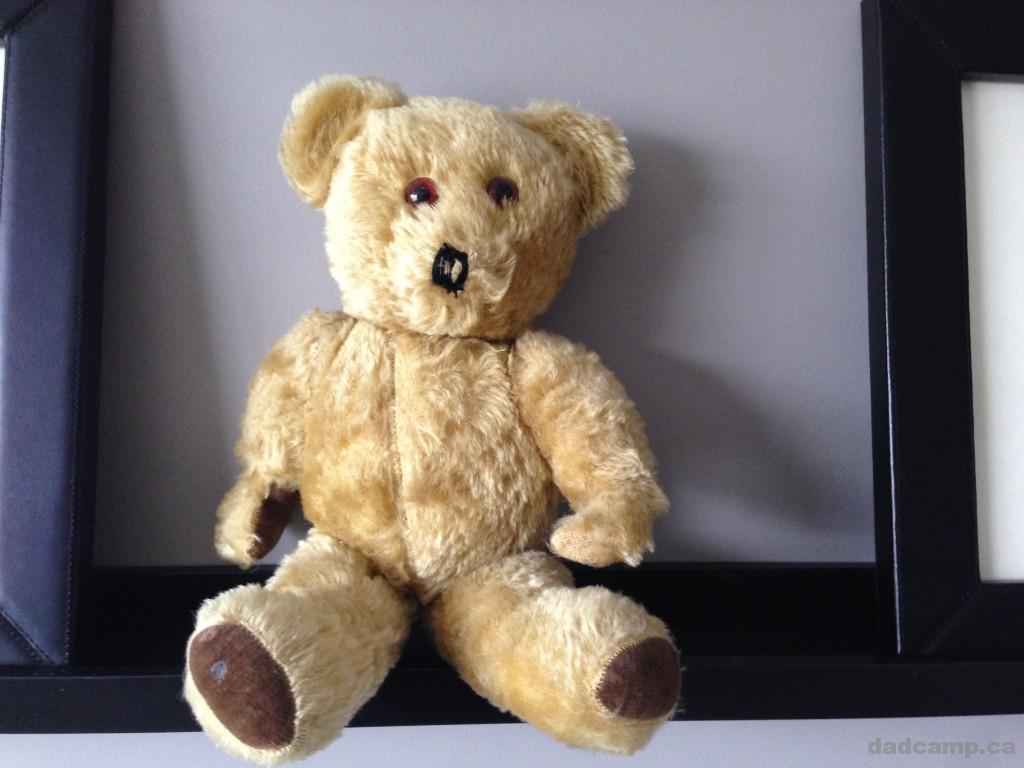 The Naming of Cats is a difficult matter,
It isn’t just one of your holiday games;
– TS Eliot

I grew up with two favorite stuffed animals. A teddy bear and a dolphin. The teddy’s name was Teddy (top), the dolphin’s name was Flipper. I don’t know why I called him Teddy, it’s pretty easy to see why I called my dolphin, Flipper.

My boys, however, have legions of stuffed animals roaming the jungle of their bedrooms and each one has a very different and unique name.

It started when they were first born. The bears would get named after the last name of the person who gave it to them. Zacharie’s first teddy bear is Morrison. 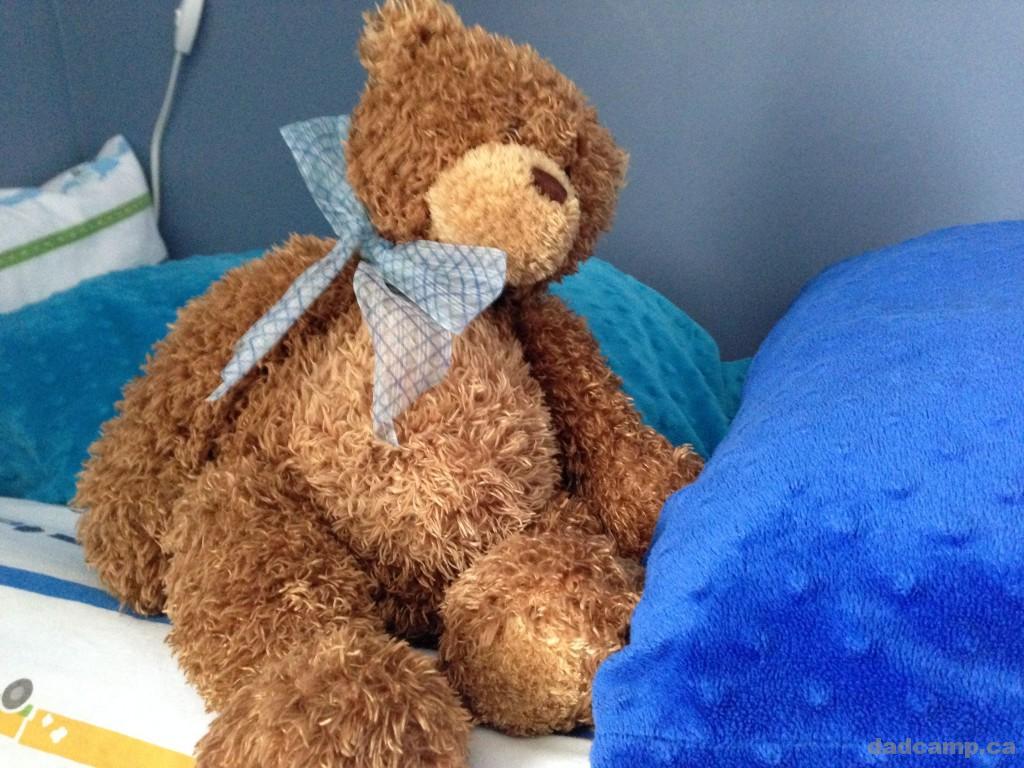 We then extended the policy to other animals that left the ark to join our family. For example, we have a lovely green elephant named Newell. 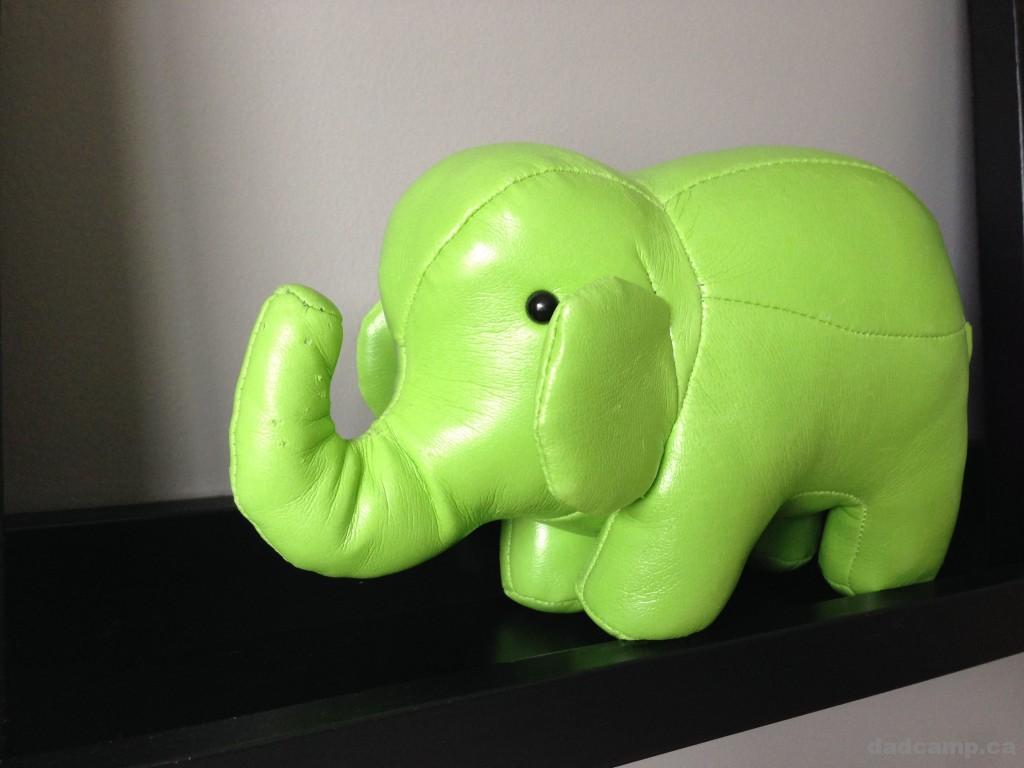 Then we continued the naming of stuffies and toys so that we could keep them straight. Instead of asking for that pull toy lion thing that roared, you could ask for Laurent.

When the boys got old enough to pick names for the toys, we continued the practice. Things ended up being directly tied to whatever pop culture influence they had at the time. When Zacharie got a foam horse toy from the Calgary Stampede, it became Buzz Lightyear Horsey. His snow leopard is named Jack Frost.

We have two little bunny rabbits that appear in their annual Easter baskets named Max and Ruby. 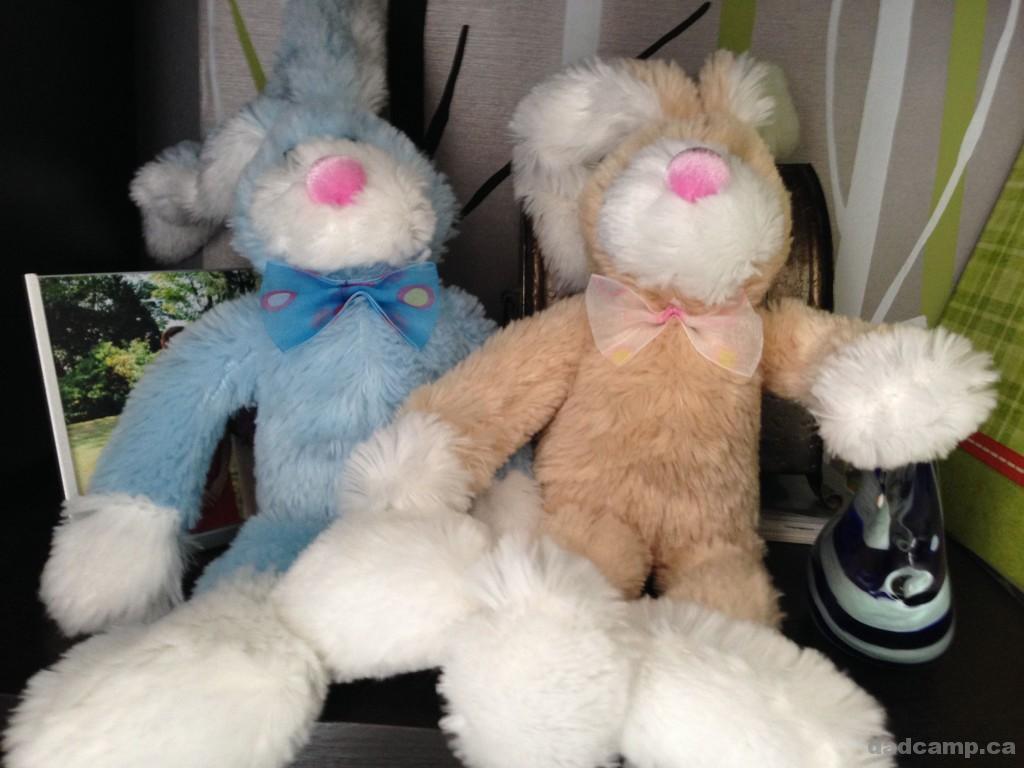 Charlie’s names haven’t always been as exciting. His mouse is named Mouse, just like his imaginary friend. His frog is Mister Froggy. 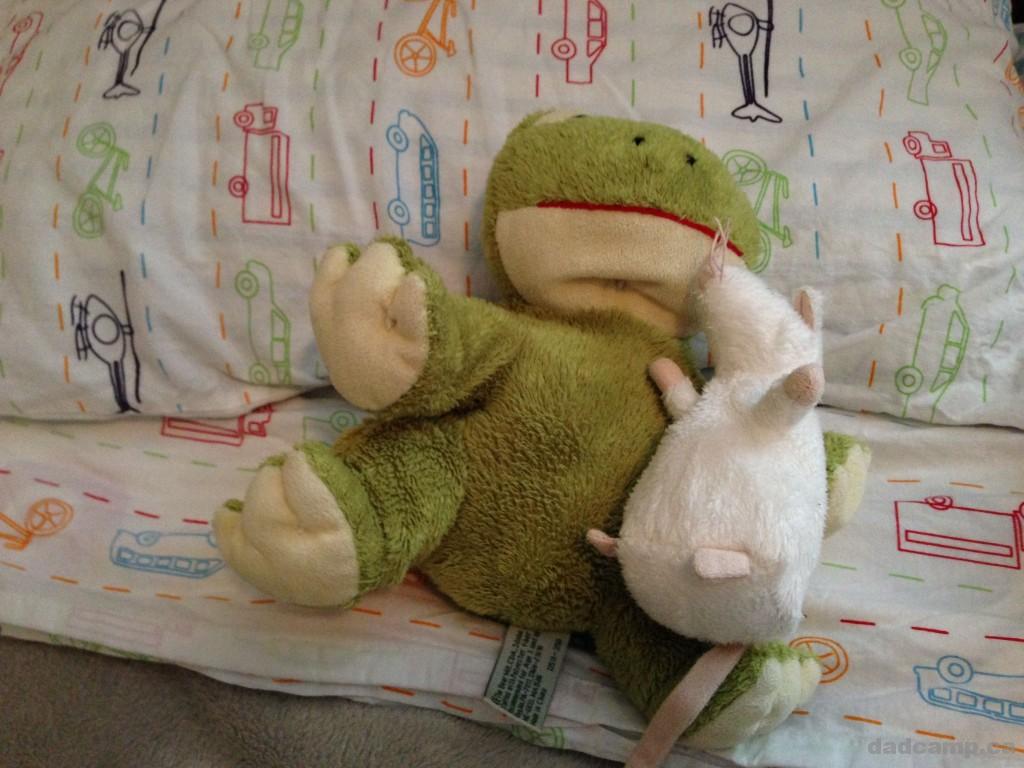 Lately, however, he’s been getting unique. When we came back from Mexico with a stuffed dolphin, Charlie named him Fast Lightning (the same name as Zacharie’s soccer team.)

Sticking with the theme, he has recently started calling his hippo Baby Fast. I don’t know why. We don’t question it, it just is.

Baby Fast is Charlie’s favorite flavor of the week hauling the little stuffie downstairs with him each morning and demanded he be tucked in beside him each night. 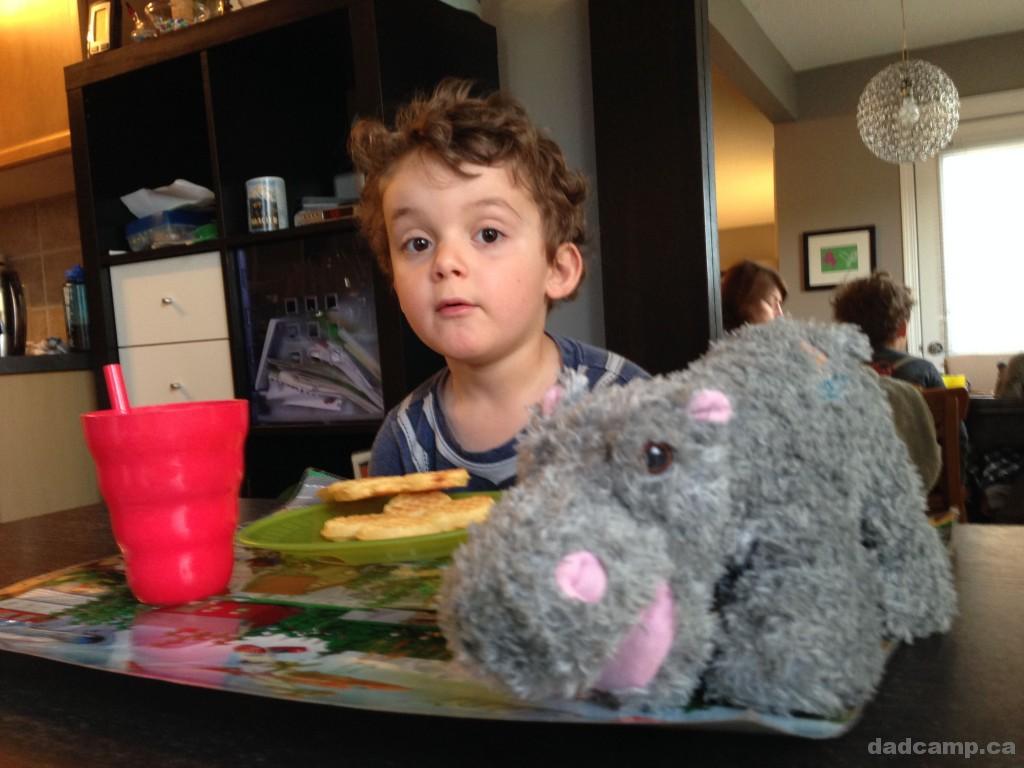 Last weekend Charlie pulled out the old dead flip phone he has been carrying in his pocket lately while we were in watching the sheep herding exhibit at Aggie Days and said “Baby Fast is calling me. Him’s lonely” and he proceeded to have a legitimate mobile phone conversation with his stuffed hippo.

These are the magical moments of childhood that bring the simplest smiles to your face.  They give me pause to stare at my own old Teddy still sitting on a shelf in the boys’ playroom 40+ years after I tugged him around with me.

I wonder where Baby Fast, Newell, Morrison and Jack Frost will be 40 years from now.