Zacharie is 8 and next week he will start Grade 3. We live about 4 blocks from school, and Z started asking at the end of last year about walking to school by himself or with a neighborhood buddy.

The reason I won’t let my kid walk to school, a mere 4 blocks, is because of the absolute terrifying behaviour of other parents in the school pick-up line.

Parents are stupid when picking up their kids. Absolutely stupid. I see it everyday. Because we live 4 blocks from the school, I walk to pick the boys up and drop them off. I walk with them, and won’t let them do it on their own, because I see what happens everyday in the parking lot.

It’s the same reason I won’t let me sons play in the cul-de-sac across from our house without me on the sidewalk watching. Zacharie and Charlie are fully capable of playing safely and responsibly in our neighbourhood, the people blasting through our community streets are not.

The reason I bubble wrap my kids, is because of other parents and my neighbours, not because of malicious predators. I’m more worried about accidents than premeditated violent crime.

So Zacharie can’t walk to school, and I sure as heck won’t let him ride his bike across the 2 busy streets he needs to get past to get to class. And it’s a shame. He’s 8. He’s in Grade 3. We have no qualms about putting him on a plane by himself to visit his grandparents, but walking to school terrifies us. 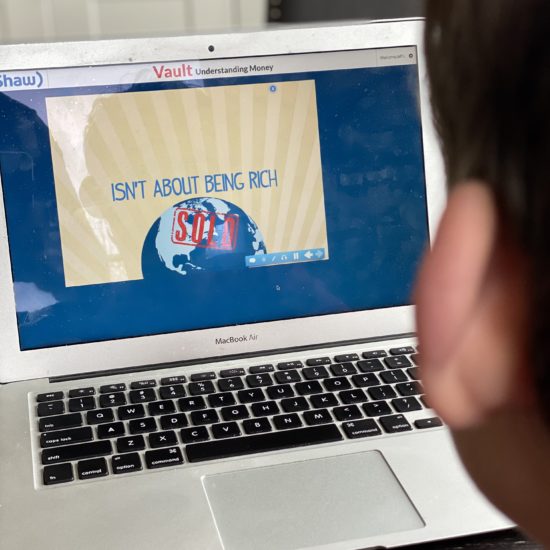 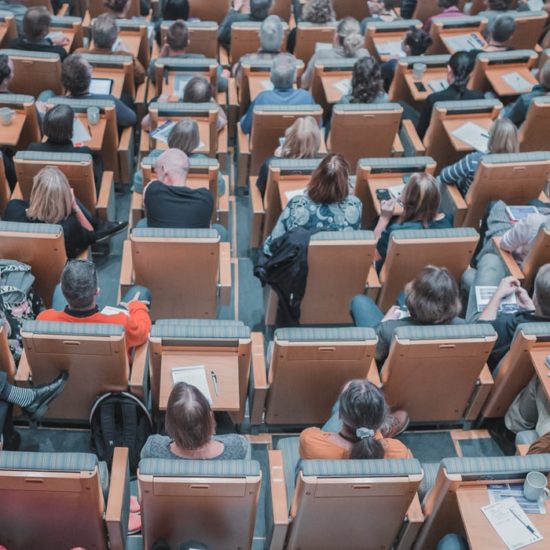 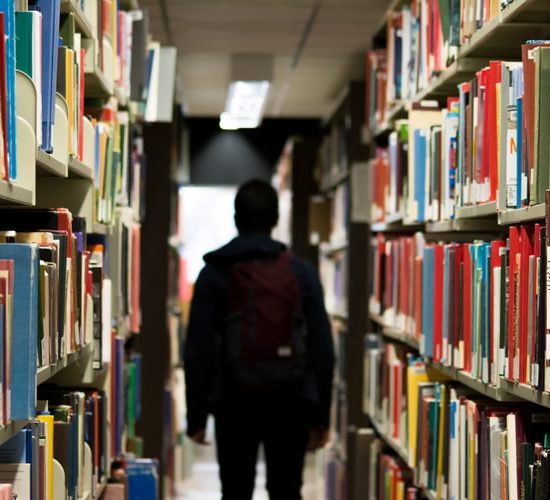