I can use the potty. I just don’t give a damn.

[twitter]For Bunmi (pronounced Boomy) Laditan‘s success may have been “overnight,” but it was no accident. She grew up in California where she took a programming course at age 12 and learned HTML. “It changed my life,” Laditan says gathering props for a keynote she was about to give at Edmonton’s Nest In The City last month. “Kids should learn some code, I don’t think we understand how powerful that can be.“

Whether it was writing code, or writing words, writing was what she wanted to do. After the birth of her first child she wrote a screenplay and spec scripts for comedy shows. She would stay up late writing between breastfeeding, chasing her dream. She tried. Hard. But all she had to show for the effort were rejection letters. “So many rejection letters,” she sighs.

So she fell back on that coding knowledge and moved into the world of social media working for family brands, creating meetups, and doing baby food tastings. Yes, she tasted the baby food and admits it’s really good. (She recommends organic mangos and confesses to having hoarded sample jars to bring home for her, not the kids).

Eventually, after the birth of her second child, she followed her husband to Canada where Laditan found herself living in the outskirts of Montreal. While he went to work, she stayed home with the kids listening to Rosetta Stone trying to grasp a new language.

It was in that time with 2 kids, one with “full blown toddleritis” , that she fell back on what she knew to find relief.

“I just needed to laugh,” she says, remembering that morning not even 2 years ago when @HonestToddler was born. “I had a 5 yr old, 2 yr old, I was in a new city and I needed to laugh. I didn’t have a car yet, I was just really stressed out and wanted to make myself laugh.”

READ THE REST OF THIS ARTICLE,
ONE-ON-ONE WITH THE HONEST TODDLER’S MOM, AT BABBLE.COM 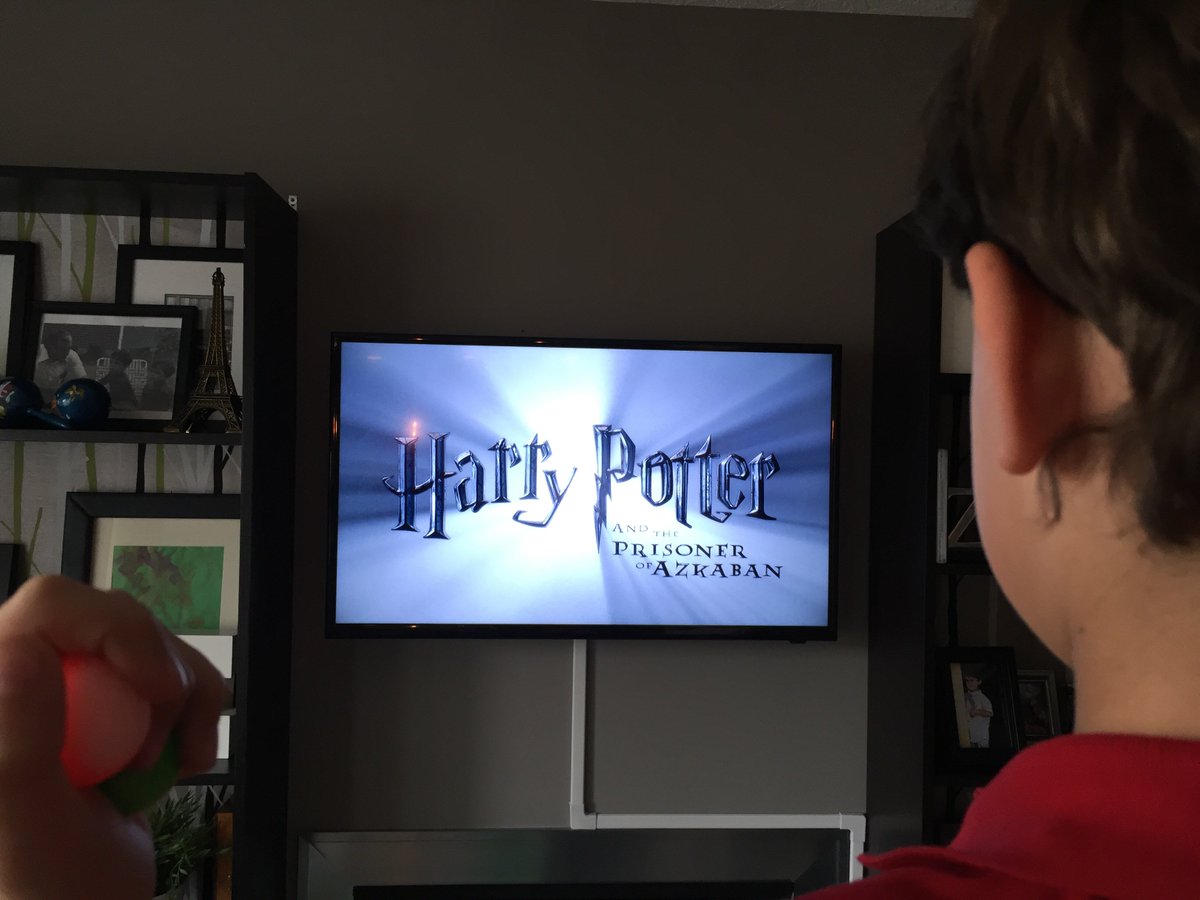 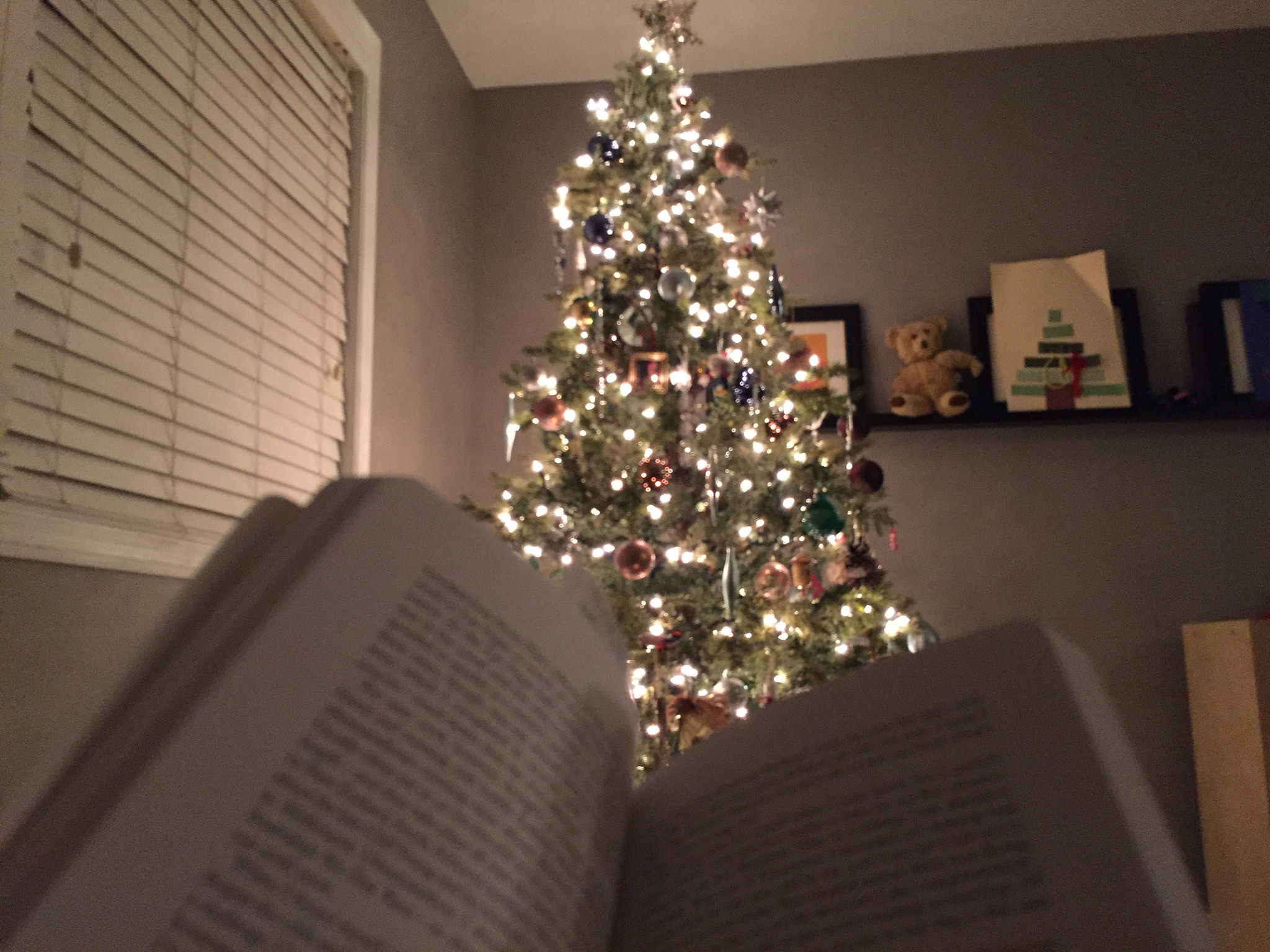 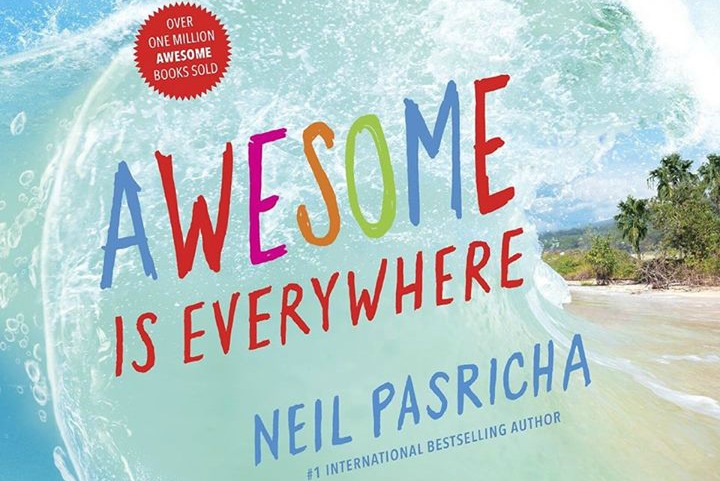