[twitter]Okay, so I’m starting to get into gaming with the boys.

We’ve sat on the couch and have dug into some Minecraft the past couple of weeks, and now I’ve just discovered a new game I’m learning to get into, Mech Mice.

Select your units, assemble a squad of meched out mice, and lead them into splaterific turn-based battles against sinister swarms of mutant cybug armies. As a member of the Mech Mice order, you are called to defend the innocent creatures of Roden from the Dark Union.

Roden is the main continent of the story. On it are 5 main mouse/rodent civilizations that have formed around the 5 largest shard cores. (There used to be 6). Small outposts, villages, more primitive rodents and mice tribes, and the occasional small shard splinter dot the landscape. Sometimes you will find a tribe that has become very good a something – and it can be assumed they have gained that small slice of knowledge from a shard splinter.

Mech Mice is from Hyper Hippo (home to Lance Priebe, the creator of Club Penguin). DadCAMP is part of a digital scavenger hunt releasing map pieces over 6 weeks. 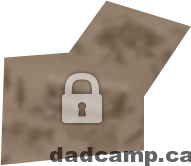 Head to the Mech Mice Map page, and use the code DADCAMP to unlock a piece of the map.

Other blogs have been involved in the Roden Scavenger Hunt, you can get other map pieces and codes at Club Penguin Memories, and Nerd Reactor. 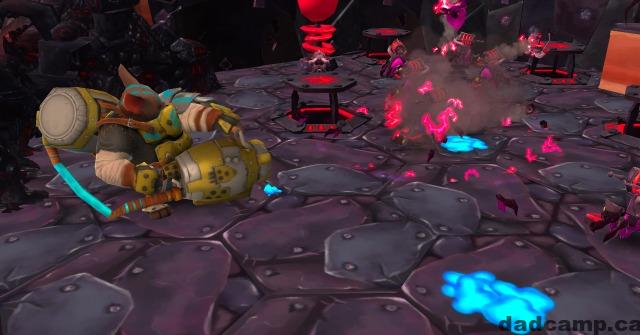 Thanks to Mech Mice for supporting Team Diabetes Canada in exchange for this branded content.
(Visited 4 times, 1 visits today)