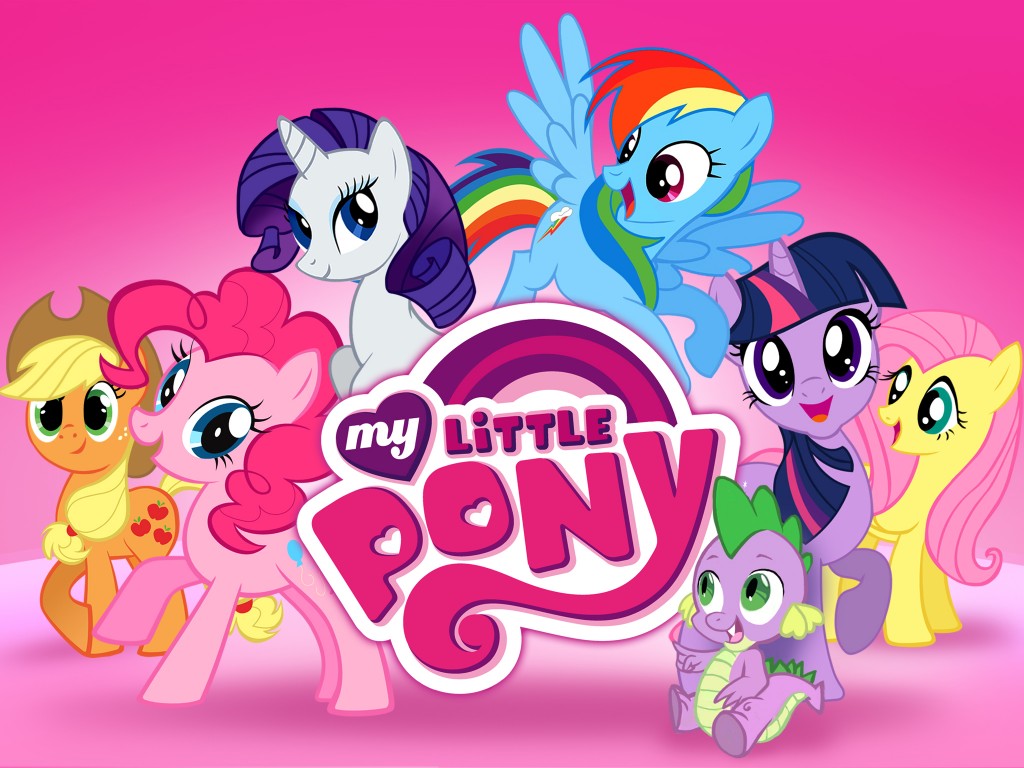 [twitter]Right wing blogger Matt Walsh is trolling parents today. I’m not going to share his post where he hates on Grayson, the boy who loves My Little Pony. It’s clickbait hate that is, frankly, not worth your energy.

Grayson is the 9yr old boy from North Carolina who was bullied for having a My Little Pony lunch bag. Instead of dealing with the bullies, the school banned him from bringing his lunch bag. Most of the internet has exploded in love for the guy with Facebook groups and the hashtag #standwithgrayson in support. Even Glen Beck has the kid’s back.

His argument is basically, ‘I’d never have that problem with my son because I would never let him play with or watch My Little Pony.’ He thinks that’s “girly” and it is his job as parent to shape his son and daughter’s identity and there’s no way in hell his son is going to get messed up with that “girly” stuff.

You’ll see it, and the responses, all over your feeds today.

Ban bossy, be a man, boys will be boys, you throw like a girl.

Gender bias is everywhere. From the ads for LEGO to the pink and blue aisles of the clothing stores to the name calling on the playground.

Who. the. flip. cares? I don’t. I just want Z to learn to read and Charlie to chill out and stop whining.

I could go on and on on this. Many others will today, I’ll just say: love your kids for who they are and don’t try to make them who you want them to be. And then think about this:

Girls can wear jeans and cut their hair short, wear shirts and boots, because it’s okay to be a boy.
But for a boy to look like a girl is degrading, because you think being a girl is degrading.
But secretly, you’d love to know what it’s like wouldn’t you? What is feels like for a girl…
– Madonna, What It Feels Like For A Girl

Matt Walsh is the type of trolling blogger that likes to view the world of parenting from a very high horse. I just want to know what his little pony’s name is.