It is, simply, one of the greatest pieces of life advice I have ever received.

“Buy your houses new, and your cars used.”

It was mentioned in passing to me by a colleague as he was getting ready for retirement. When he moved back to town, he settled in an older neighbourhood. He and his wife chose a newly built duplex on an old lot.

It offered all the benefits of a mature neighbourhood with schools and shopping and trees, but none of the household hassle of dealing with peeling roofs or leaking water tanks.

Then, as it came time to upgrade one of his vehicles, he strode onto the lot and made a deal on a car that was less than a year old and had less than 10,000 km on it. For all intents and purposes, it was a “new car” except it wasn’t.

Just those few months of driving on it had knocked off all the depreciation and he saved thousands on his new ride (which was actually an old one).

The advice was mentioned in passing, but it stuck with me. A few months later, when I dropped my 7-year-old car off for some routine maintenance, I was handed a bill for repairs totaling more than what the car was worth to me.

Without much planning or forethought, I was suddenly in the market for a new car… or would I buy a used one? 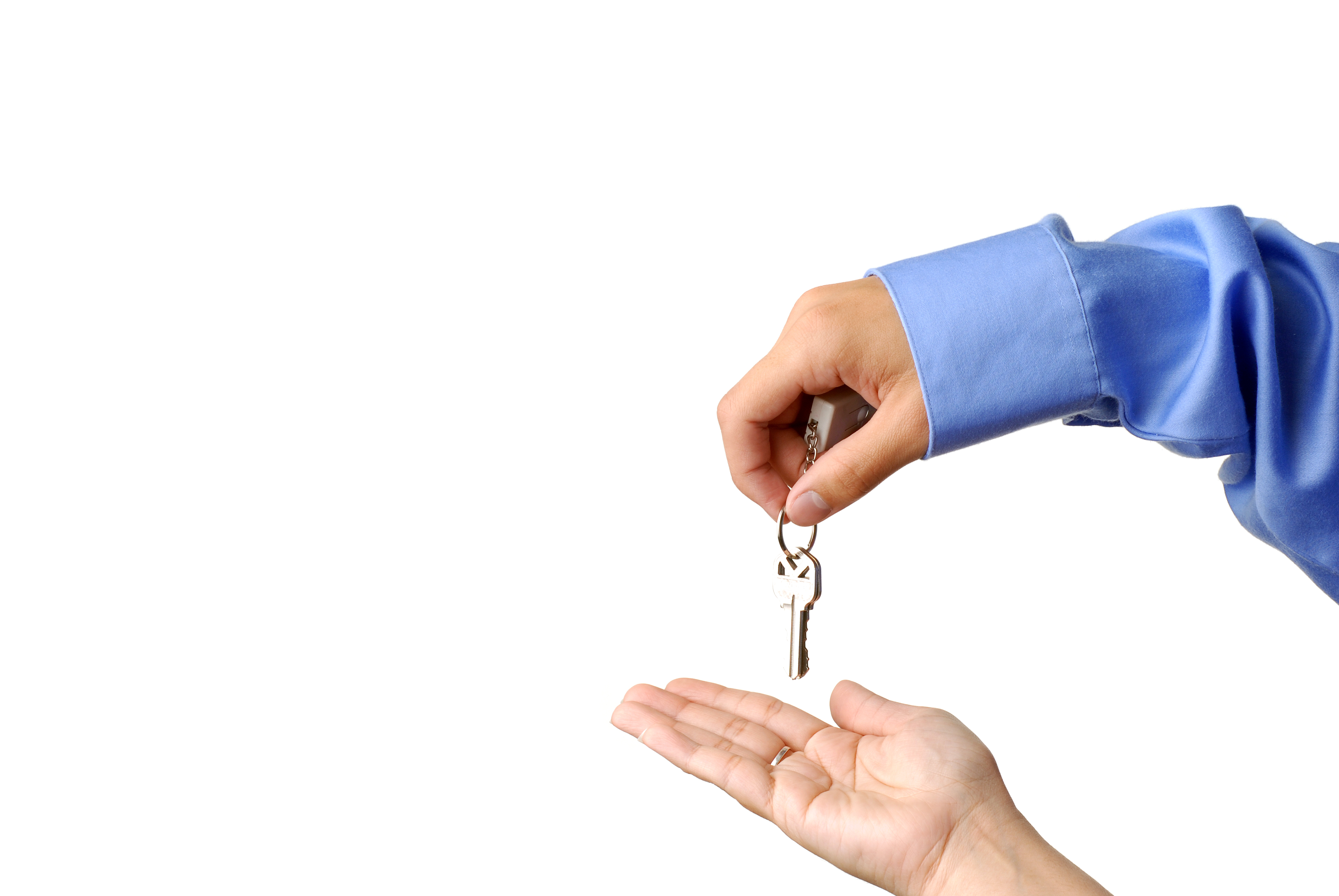 I always thought to buy a used car meant meeting in mall parking lots or random suburban driveways and haggling with someone who was trying to offload a junker on an unsuspecting buyer. That’s how it felt when my father and I traveled around when I was 19 looking for my first car to buy.

I’m not a car guy, I can’t do much maintenance on a vehicle on my own, and I can be easily conned by someone who can polish a turd. So buying a used car had me nervous. Until I talked to my colleague about how he bought his used cars.

He didn’t buy them out of the classifieds, he bought them from dealers. Lease returns, fleet returns, rental returns, they’re all on the lot and if you pay attention you can pick one up with low mileage and a great deal.

So I set my parameters on AutoTrader.ca to look for a car that was less than a year old with under 10,000 km on it. I happened to land on a dealer who had a deal with a car rental company, taking their rentals every few months and flipping them on their lot. 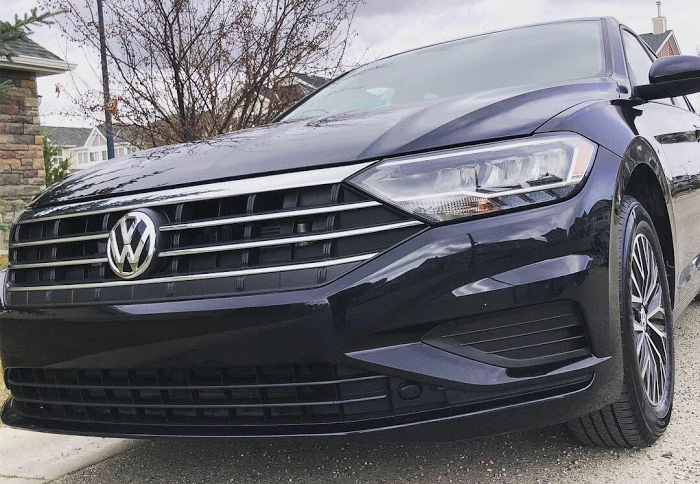 I negotiated an even better deal than what the dealer had listed, protected myself with some extra warranty and, by my math from looking at retail websites, I saved myself nearly $5,000 by buying my car “used.”