My wife and I still talk about that day, 4 years ago, when we sat in an upscale restaurant and watched a father and his 10 year old son have dinner.

The boy barely looked up from his GameBoy the entire time. Back then we had one child, a 2 yr old, and we were aghast that any parent would hand their child a digital pacifier while they were out for dinner.

While I still think a father/son dinner with a GameBoy at the table is ridiculous, this week, when my wife and I were invited to a restaurant opening and encouraged to bring the kids along, we also brought iOS devices.

The restaurant is not the kind to have a kid’s menu. They don’t even have high chairs. We knew this isn’t really a kid friendly place, so we don’t normally go to this chain with our boys. Still, we were all invited by the restaurant to a new menu launch, and we were told plain pasta would be available for them to have. There wouldn’t be, however, crayons on the table, balloon twisters or the other types of distractions we normally see in our choice of family restaurants.

So we brought an iPad for one, and I flipped my iPhone to airplane mode for the other. The boys then curled up in their chairs flipping through Angry Birds, Wild Kratts, Star Wars, and other favorite games. I was the one to have with kids with iPads at a restaurant. I hated. But I did it.

And then I felt it. The laser beams and in my back while other people stared at us. I could almost hear the Judging Judgerson’s gavel over the din of the restaurant.

Ugh. My wife and I were being “those parents.”

These people didn’t know we have strict leashes at home for digital devices. They didn’t know that this was a one-time thing, and that I was saving them the stress of having a squirming, hungry kid next to them because dinner would be an hour later than we usually eat. They didn’t know we were invited and brought the devices to keep the kids out of everyone’s hair while they waited 45 minutes for their meals.

No, they were just staring because we looked like the kind of parents that take kids to places where they don’t belong, distract them with digital devices, and just selfishly pretend we still live a carefree, childless life.

I get that’s how it looked. And all the explaining in the world here doesn’t change the minds of those strangers there.

Yes, for two hours, we were “those parents.”

But you know what? Sometimes you just have to be “those parents.”

What kind of exceptions to your normal parenting rules do you make so you can have a smooth night out with the kids? 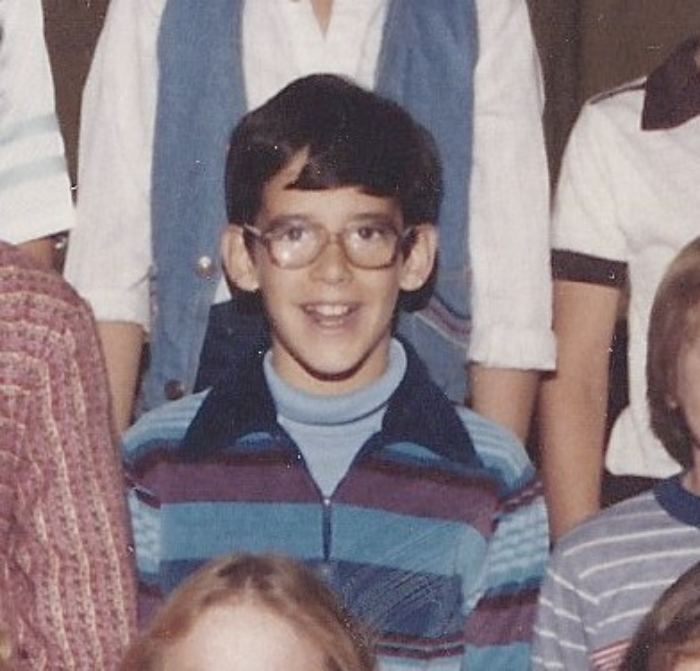 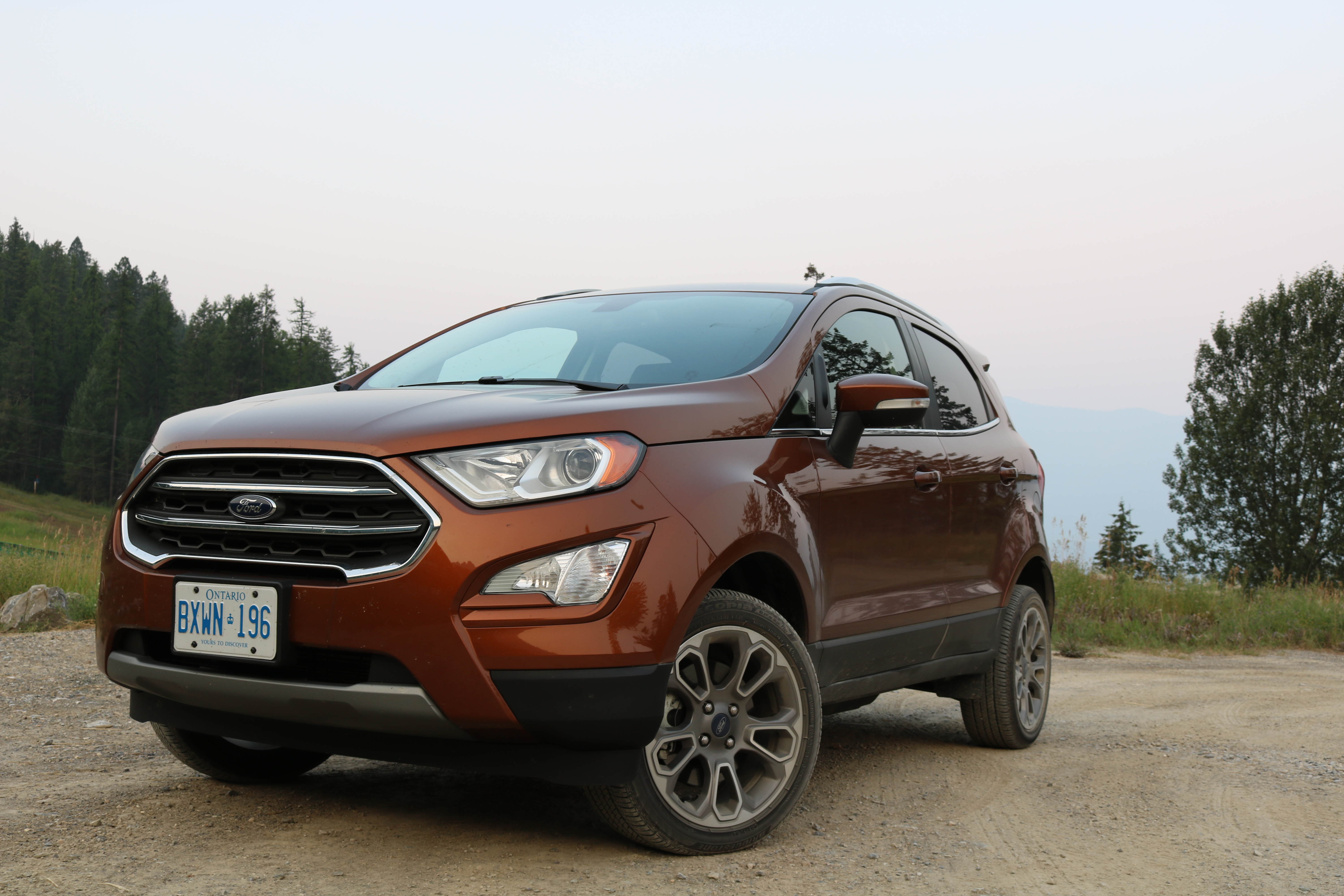 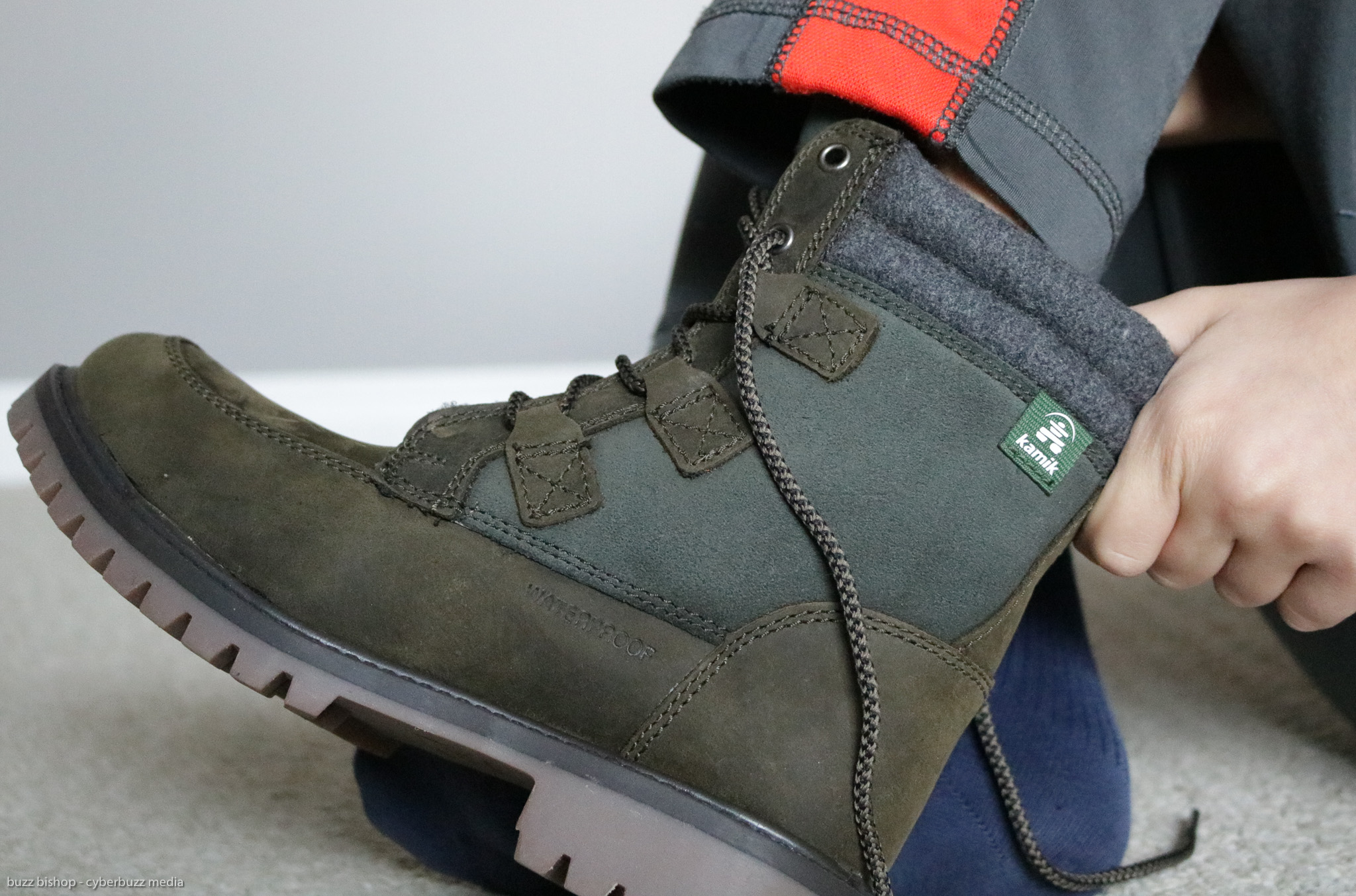