I feel pretty secure letting them navigate the menus on their own with their individual kid profiles.

But the animated nonsense drives me nuts. It’s a time waste. Sure, it’s entertaining and we all like taking time to unplug our brains and veg out, but these shows get to be too much for me.

So this week I dialed up a kid-friendly documentary on Netflix to feed their mind, inspire them, and show off kids from their generation dreaming big. The Mars Generation traces the roots of space travel from Wernher von Braun to Sputnik and Laika to Gagarin, Glenn, and Armstrong. It goes through the shuttle program all the way to the current entrepreneurial dreams of companies like Space X.

And throughout it all a dozen teens are featured as they work through challenges and simulations at Space Camp in Huntsville, Alabama.

(aside: I wanted to go to Space Camp SO BADLY when I was a teen. And now I’m looking it up as a possible summer getaway for me and the boys sometime in the near future. Because seriously, it’s Space Camp).

Some of the early history stuff faded a bit on my boys, but when they focused on their peers doing mad science and talking wildly about their dreams of being the ones to set foot on Mars, well then they sat up and paid attention.

We visited Kennedy Space Centre recently and the push for Mars was big at the Cape. My sons understand that by the 2030s, this “let’s go to Mars” thing is going to be real.  They aren’t ready to raise their hand to go, but they understand it will be their generation doing the exploring. The Mars Generation showed them that it’s not just brave astronauts that get the credit, but it takes an entire team.

It’s the same sort of lessons they got when we watched Hidden Figures: math is a good thing, it takes all sorts of people to make magic, dream big and then dream bigger.

90 minutes later, their heads filled with science stories from Bill Nye and Neil DeGrasse Tyson instead of Pokemon stories and Transformer battles, I smiled. That was a family night on the couch well spent.

Here are some great kid friendly documentaries on Netflix and other shows/series to get your kids thinking about ways to change the world: Cosmos, Planet Earth, Frozen Planet, Life, White Rabbit Project. 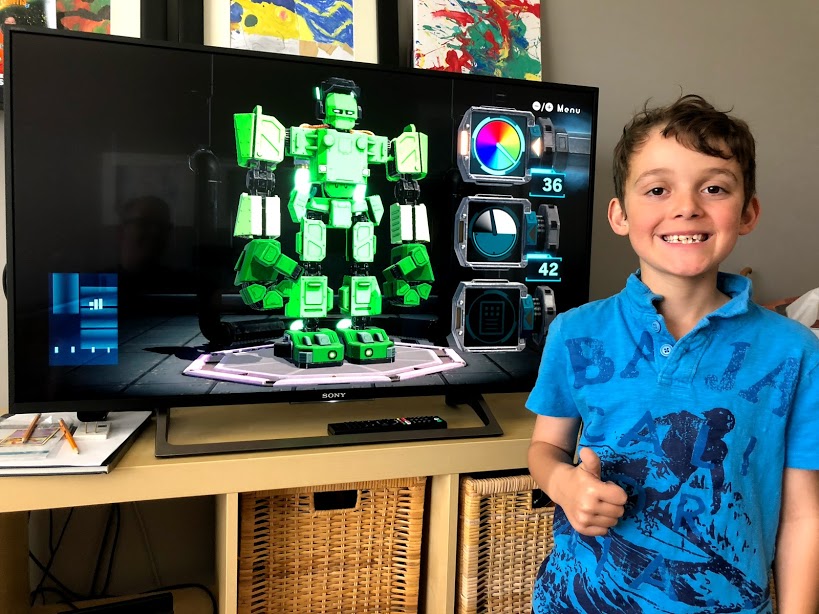 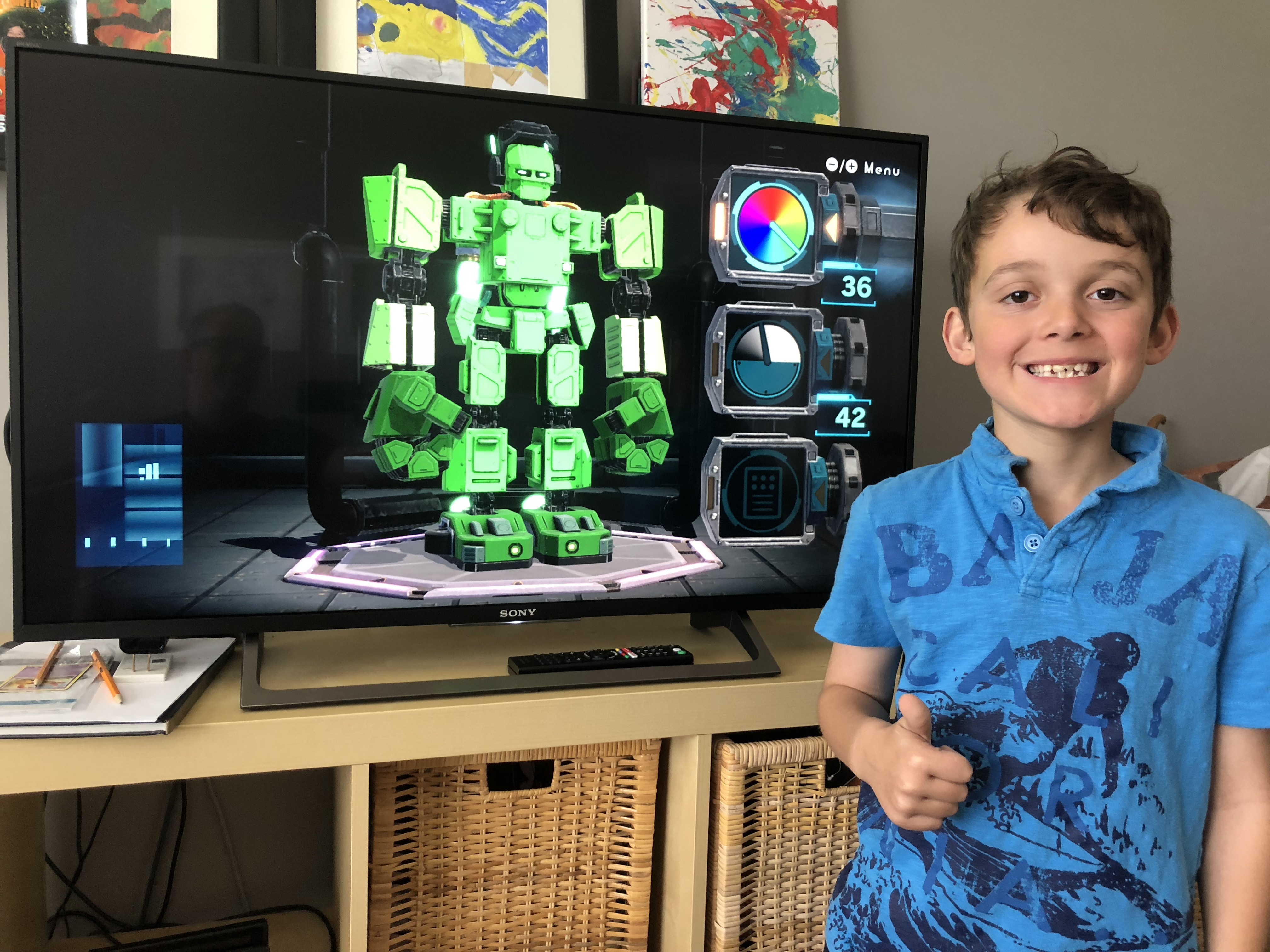