I’m having a little spat with one of my best friends.

Roger has a wife, one dog, and two cats. He’s one of the smartest people I know and is a great sparring partner when it comes to political debate.  He, like I, has opinions on a wide range of issues, and tends to express them confidently, and forcefully.

A conversation I had with Roger was the seed for the “I give my kid meal replacement shakes” post I wrote earlier this week.

The debate has now gone a step further, as Roger has taken umbrage with my assertion that those without children are in absolutely no place to judge those of us who have them. 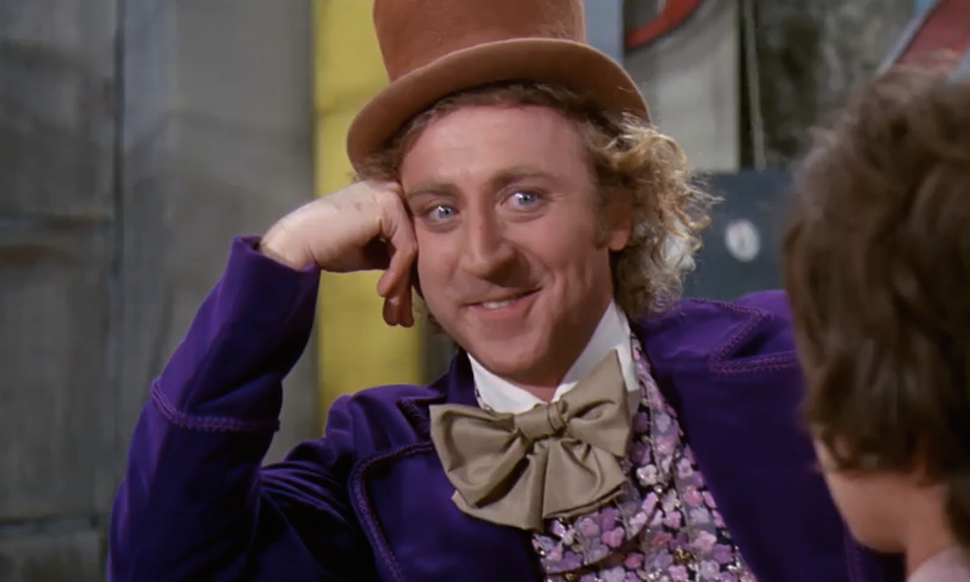 My thesis is that it’s all well and good to stand on the sidelines and tell people how their kids “should” be raised, but until you’ve actually sat down and had a fight over what color mittens, socks, or underwear will be worn in what order, you are hereby asked to keep it to yourself.

I added it up yesterday. I spend about 5 hours a day with my kids. That’s an hour or so in the morning, and 4 after school. Of those 5 hours, maybe 45 minutes of it is “fun”. You know, laughing, playing, giggling – he lighthearted, non-stressful stuff we love about our kids. The other 4 hours are spent breaking up fights, cleaning up messes, negotiating meals, bathing, cooking, helping them get dressed, etc. The “work” part of parenting is, by far, the greatest weight in the equation.

To say the work outweighs the reward is wrong, in the end it is worth it. But the thing that people without children don’t understand is that it is work. Every single day it is work. It is a struggle to lead these little minions through the day.  It is stressful. So, on occasion, we take shortcuts. We just do. It keeps us sane.

I just don’t think you can appreciate that “work” part of parenting, and how much effort/stress/emotion it takes until you live it.

Like I, Roger is a radio host, and has access to a wide audience to test theories and seek opinion. So, as the purveyor of rock to the alternative audience in our city, he canvassed his crowd their opinion and my point was proven.

Those with children got it:

Bryan N’ Lauren I had such strong opinions about parenting before I became one. Now that I have my own kids so much has changed!

Rod Ponto Of course if you don’t have kids you can have your opinion on parenting, but the parent also has the right to tell the kidless moron to go to hell!

Jen Allore I have 2, and there is absolutely NO word to describe the absolute love that you feel towards those little people. But with it comes utter frustration and guilt of trying to do it right. Everyone’s entitled to an opinion, but until you’ve had your own, you can’t judge!

Sarah Amber Green I had a opinions before I had a kid. Let me say those opinions were bullshit and I should have shut my hole! Trust me you don’t know what it’s like til you have one  so don’t be judgmental.

Cristie Pemberton Of course you can have an opinion and thank you for caring enough to share. On the other hand you don’t know what you don’t know. Until you’ve lived it, thats all you have… an opinion.

Those without kids did not:

Micki McDonnell I disagree with that statement…I don’t have kids but I know how children should NOT act. Especially in public. Just because you made a human being doesn’t mean you’re suddenly smarter than those of us who didn’t.

Brad White Congratulations you pumped out a unit… doesn’t make you better then the rest of us… and your children need to learn to behave.

Bryce Jones Well, we were all kids once and parented at one point (well, most of us anyways) so I think it’s fair to have an opinion at the very least. Even more so when it’s on bad parenting.

Rene Doucet Of course you get an opinion, anyone who tries to take that away from you is infringing on your rights to free speech

And so it stands: if you do not have children, you do not get an opinion on parenting issues.

Now please excuse me, I must go and convince my 3-year-old that the blue cup does not change the taste of his milk.