When it comes to movie and TV, some houses are universally recognized. It may have left you wondering how to get your house used for filming so that your own home can be part of that famous gallery. But what are the current most iconic TV and movie houses?

Do you remember the red-brick Georgian house from Home Alone? If you wanted to see it for yourself, you would have to head to 671 Lincoln Avenue, Winnetka, Chicago, Illinois.

2. The Fresh Prince of Bel-Air House

Unbelievably, you will not find the Fresh Prince house in Bel-Air. Instead, it is located at 251 N. Bristol Avenue, Brentwood, California.

The houses used in the intro shots of Full House are called “The Painted Ladies” and are located in Alamo Square in San Francisco. However, the actual house where the Tanner’s “lived” is located at 1709 Broderick Street, Alamo Square, San Francisco. 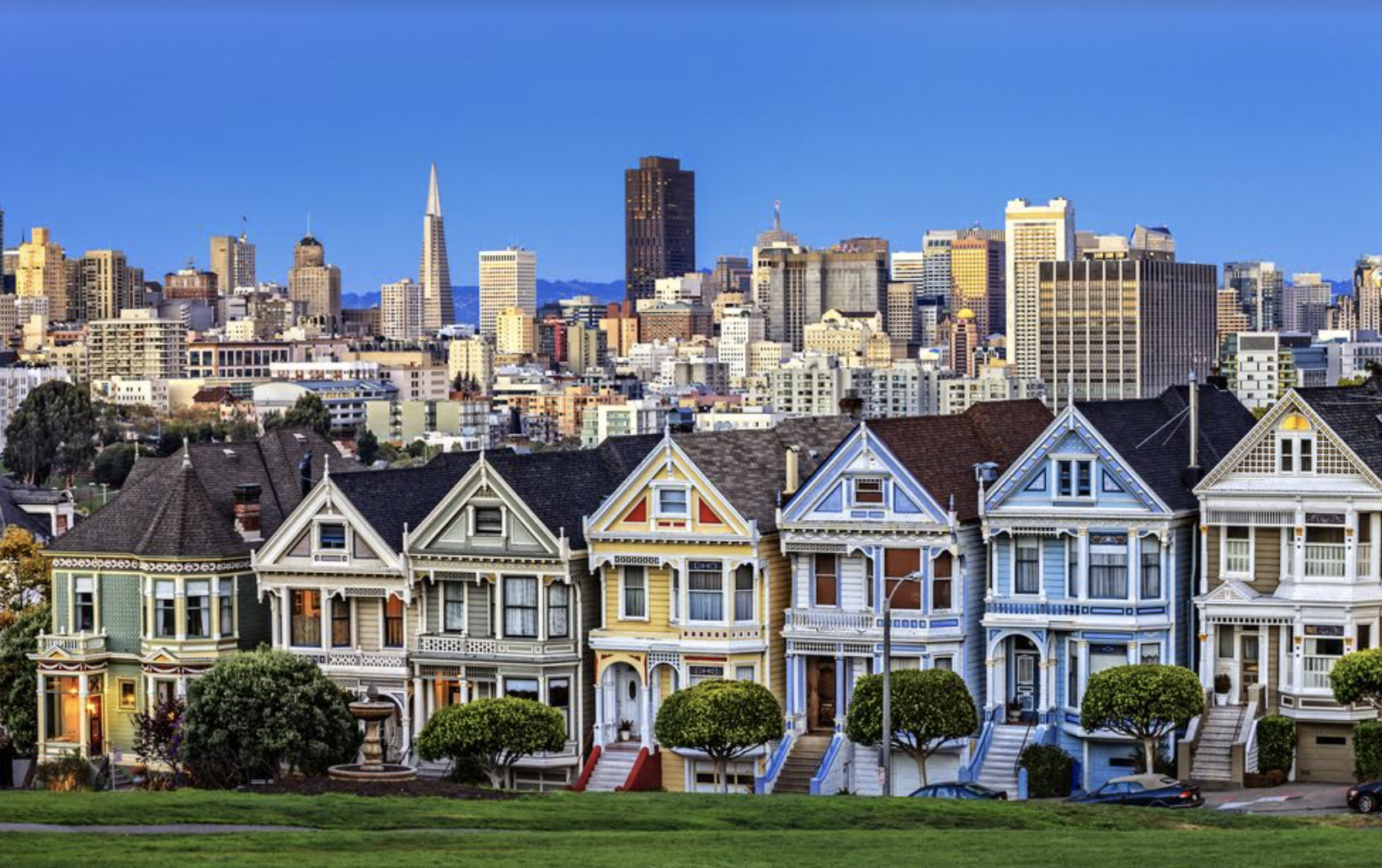 The original house from the 1960 Alfred Hitchcock film is located on the backlot of Universal Studios.

Downton Abbey is filmed in Highclere Castle in Newbury, West Berkshire, United Kingdom. During the summer, the castle is open for tours, where you can have tea like a character in the show. 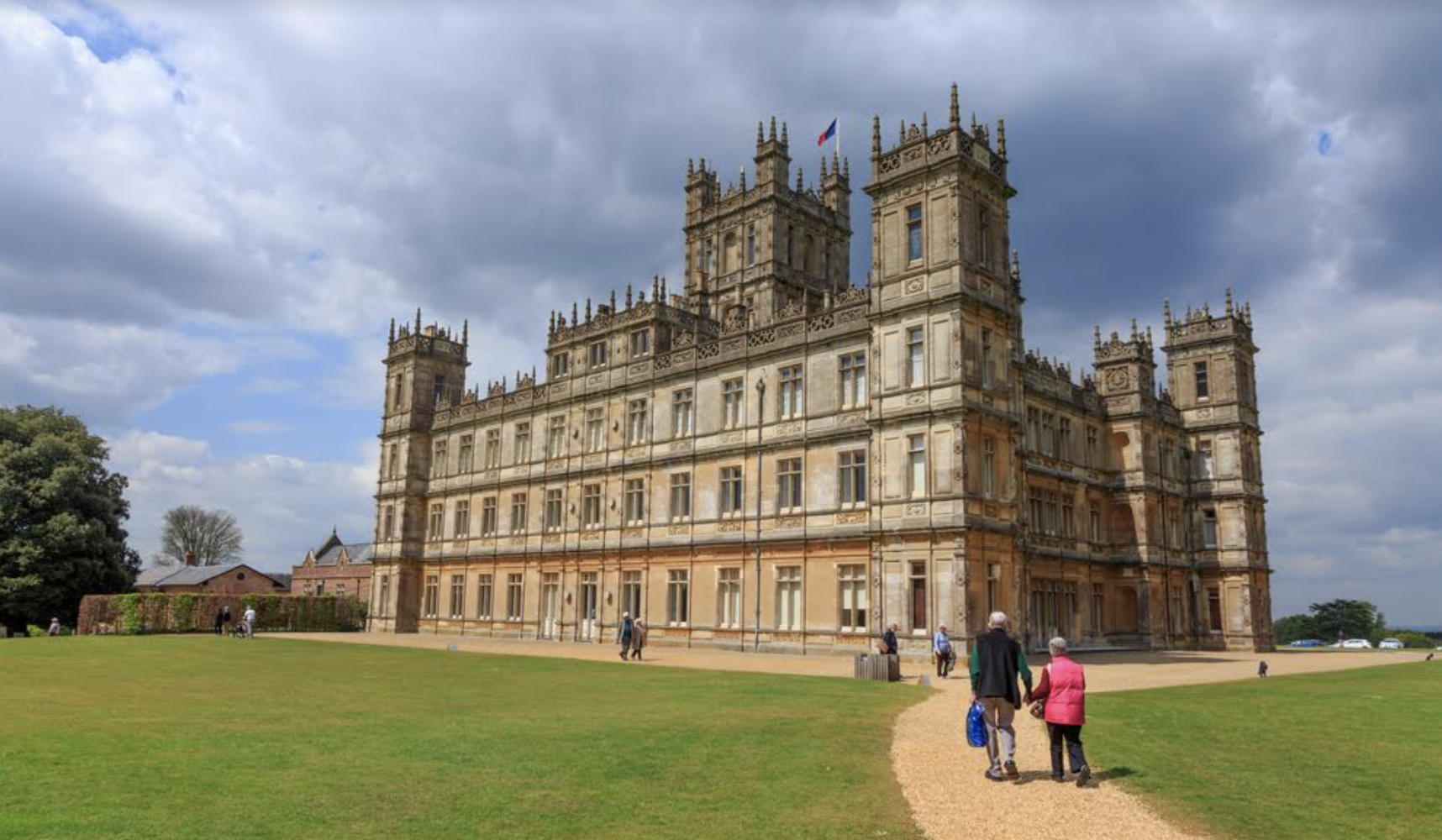 7. The Dursley’s House From Harry Potter

The Dursley’s house is located at 4 Privet Drive in the village of Martins Heron.

8. The Ferris Bueller’s Day Off House

Do you remember Cameron’s house from Ferris Bueller? It is located in Highland Park, Illinois. Additionally, Ferris Bueller’s own house is located at 4160 Country Club Drive in Long Beach,
California.

Like Fresh Prince, the Amityville Horror house is not actually located in Amityville. This is because the authorities denied the permissions to film there. Consequently, the movie was shot at 18 Brooks Drive in Toms River, New Jersey.

The house from The Goonies is located in Astoria, Oregon.

Once again, the Golden Girls Miami house was not actually located in Miami. Instead, it is located at 245 N. Saltair Avenue in Brentwood, California.

12. The Nightmare On Elm Street House

The Elm Street house is located at 1428 N. Genessee Avenue in Los Angeles, California. However, it has since been renovated and sold so you will no longer be able to find that iconic, eerie red door.

The house from Twilight is located at 3462 NW Quimby Street in Portland, Oregon.

It appears to be common practice that TV and movie houses are not where they appear to be. Shockingly, the Seinfeld apartments are not in New York. Rather, they are located at 757 New Hampshire Boulevard in Los Angeles, California (as opposed to 129 West 81 st Street).

The house from Poltergeist is located at 4264 Roxbury Street in Simi Valley, California.

The house from Roseanne is located at 619 S. Runnymeade Avenue in Evansville, Indiana.

18. The Sleepless in Seattle Houseboat

The houseboat from Sleepless in Seattle is located at the end of a story-book dock with a flower-lined entry off of Westlake Avenue North in Lake Union.

20. The Nights in Rodanthe House

The house from Nights in Rodanthe was located on the outer edge of Pea Island Wildlife Refuge in North Carolina’s Outer Banks before it was purchased and moved further inland.