Every parent wants their child to be successful. They want them to do well in school, in their careers, in their lives, and they want them to be happy while they are doing all these things. Of course, success means something different to everyone, but in essence, when we talk about success, it’s likely to mean that life is positive in whatever way it needs to be.

Success depends on many things, including how hard someone is willing to work, what goals they set themselves, and what ambitions they have. However, although this is all-important and will depend on the individual to some extent, a good grounding at home with parents trying hard to raise successful parents will certainly help. At the very least, it will give children a good basis for where they want their lives to go. With that in mind, here are some tips on raising successful children and giving them the very best chances in life. Read on to find out more.

Be A Responsive, Accepting Parent

The last thing that any parent should do is push their child into doing something they don’t enjoy or want to do well in. Although this might start off well, in the end, it will simply lead to poor results and an unhappy child who grows into an unhappy adult and who doesn’t care about their success in the field you have chosen for them because they’re just not interested.

This is why it’s crucial to be a responsive and accepting parent. You can, of course, look out for specific areas in which your child seems to do better than others, and you can help to guide them in that direction if it’s something they enjoy, but otherwise, listen to their wishes and wants, talk about their own ideas, and help to guide them in that way instead. The more accepting you can be of what they want to do, even if it’s not what you would have chosen, the more successful they will be not just because you’ll be there to help them, but because they will feel confident that you are there for them and they’ve strived to do better. 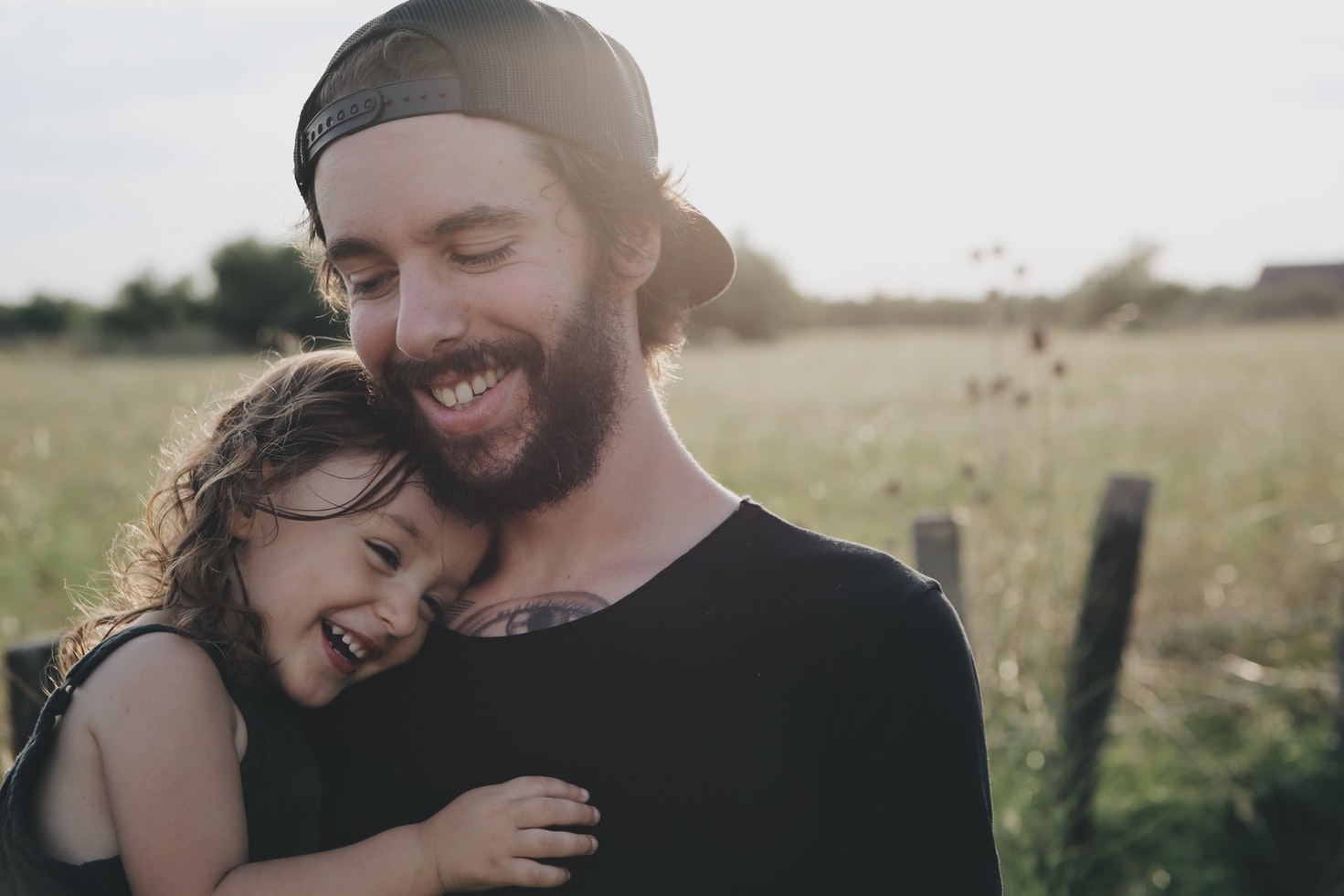 Make Sure They Get Enough Sleep

In a purely practical sense, making sure your child gets enough sleep is crucial. Sleep is when the body is able to re-set and make any small fixes that might be required, so it’s important for overall health, but as well as this, when your child gets enough sleep, they will be more able to concentrate in their lessons at school, and they’ll be alert enough to enjoy one or two extra-curricular activities as well, which can help them hone their skills in a variety of different ways. This could be sports and fitness, art and creativity, or perhaps some kind of club like scouts or girl guides. If they don’t get enough sleep, these extra activities will be too much of a burden, and they’ll miss out on many things.

When a child sleeps well, they will be more engaged and attentive in their lessons, and that means they’ll take in more, learn more, and do more, all of which will lead to much more success than if they were tired all the time and therefore only doing the bare minimum.

Pretend play is something that all children want to do from an early age, and it’s crucial to their development. Whether they have an imaginary friend, want to play school with their dolls and teddies, or create entire worlds from nothing, this should always be encouraged.

Parents may find they simply look at this era of their child’s life with fondness because it was ‘sweet’ or ‘cute’, and some might even discourage it because it seems to be a waste of time, particularly as the child gets older, but the fact is that this should always be encouraged; it can lead to success.

Firstly, pretend play will enhance a child’s cognitive development, and scientists have researched this idea and seen that a child who enjoys pretending play and who is encouraged to continue with it for as long as possible, with have more success in their school lives than those who have instead watched a lot of TVs or even played computer games. This is because it’s all about using their imagination, which sparks creativity and critical thinking, logic, leadership, and many other skills required to be successful. So, it’s clear that if you want your child to be as successful as possible, pretend play should certainly be something you encourage. 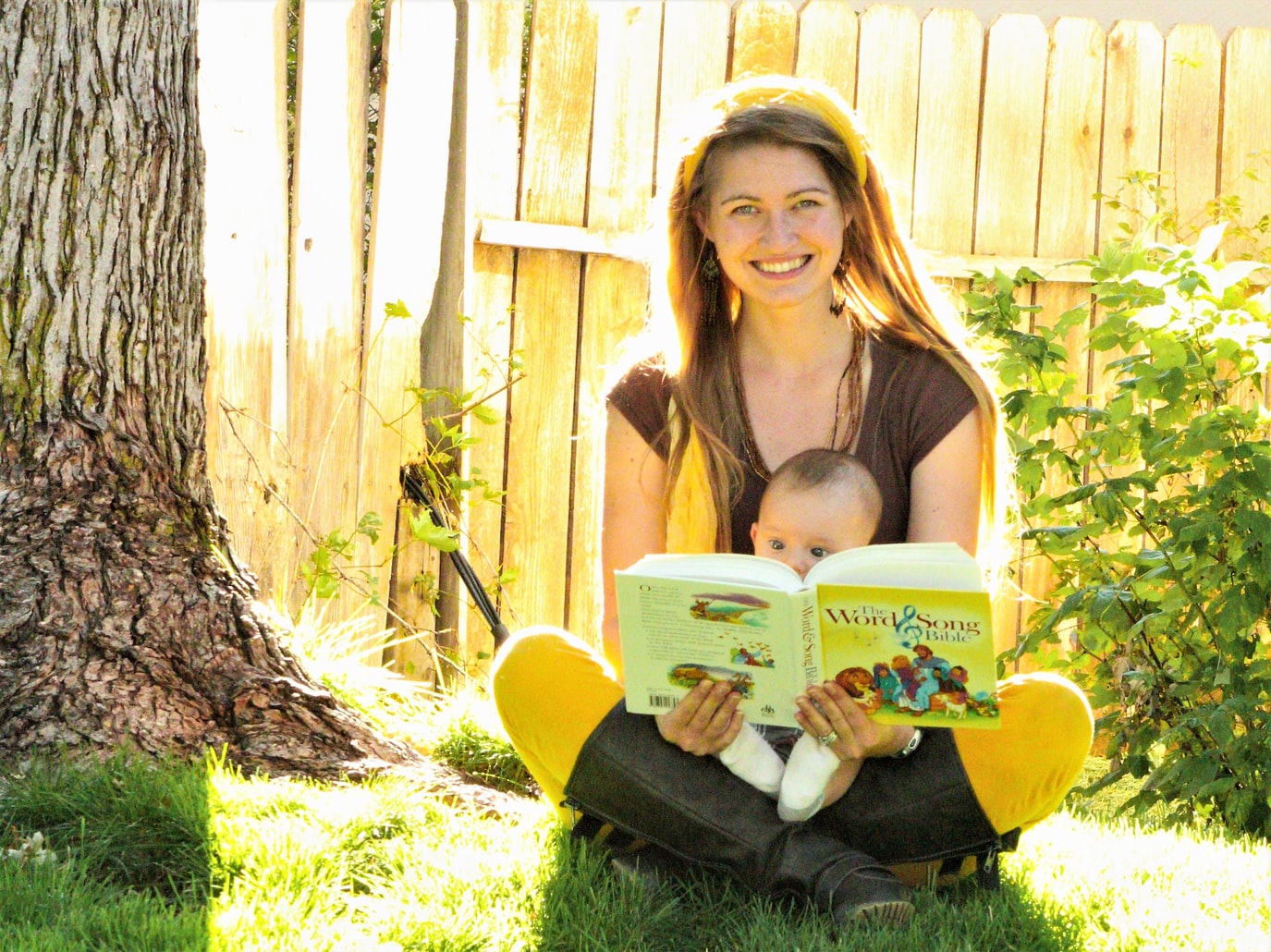 Be A Good Role Model

Children follow in their parents’ footsteps a lot of the time. After all, their mother and/or father is the first adult they will ever have any contact with, in most cases, and the one they are closest to. Therefore, they are sure to pick up a lot of information just from watching and listening to what their parents do. They won’t have any other way to frame the world, and whatever their parents do must be the right thing, at least in their young eyes.

In this case, it will be hard to encourage success in your child and persuade them that schoolwork is important or that they need to work hard or try new things if you aren’t being a good role model for them. If you do the bare minimum at work or around the house if you don’t work hard, if you never try new things, then why should your child? Even if you are trying to get them to do these things, they will always wonder why it’s so important if you’re doing the complete opposite.

Therefore, if you want your child to be successful, you need to do things you want and need them to do. You’ll need to work hard at your job or perhaps even start a business. Maybe you’ll go back to school to obtain a useful qualification such as Online Post-Master’s Certs so you can enhance your career and do what it is you want to do at a much higher level. If you can’t work, then what about the house? Is it as clean as possible, do you take care of your possessions, and so on? All of these things are crucial. Think about what you want your child to do and how you want them to succeed, and make sure your life matches what you want from them. Not only will this help you to show them what you mean, but it will encourage them to do more independently, as they’ll want to be as successful as you.

Although we have discussed the many things that a parent can do for their child to help them become a more successful person, one thing can often be forgotten or simply dismissed as not being worth considering. That thing is instilling a sense of independence in the child.

Some parents don’t like this idea because they want to dictate all areas of their child’s life, and they don’t trust that the child themselves can make decisions when it comes to their lives and the potential success they could have. When this is the case, you’ll find that the child will often rebel and go against what their parents want. They will make poor choices just to hit out and show they are their own person.

Ideally, a parent should be able to trust that the child they have raised is intelligent enough and has the right skills to make their own decisions – at least in some regards, and this will depend on the age of the child – and start to leave them to do that. After all, when they are adults, you won’t be able to make choices for them, and unless they have experience of being independent at a young age, they won’t know what to do when they are older.

You don’t want to be the kind of parent who only ever praises a child when they get something one hundred percent right and berates them or ignores them if they get something wrong or don’t do what you expected them to do in the way you wanted them to do it. This is not going to encourage success, and even if it did, it would still be an unkind and unnecessary way to parent.

Children need encouragement no matter what they are doing, whether they win or lose, whether they pass or fail, whether they get an A or a D. As long as they have tried their best and were pleased with what they did, you cannot ask for anymore, and you should praise the effort they put in. In this way, they won’t become afraid of failure, which although it might sound like a great thing when you want to have a successful child, the truth is that being afraid of failure is highly detrimental. It means they’ll stop trying to do anything new and simply stick with what they know, meaning their success will be limited.

The best thing a parent can do is be proud of their child’s efforts, show them that you are pleased with what they have done, and then help them get better at any areas they might be lacking in. For example, if you see their grade card and one subject is lower than the others, don’t get angry; instead, help them understand that subject more. No one can be good at everything, and no parent should ever have such high expectations that they crush a child’s chances of success by mistake.