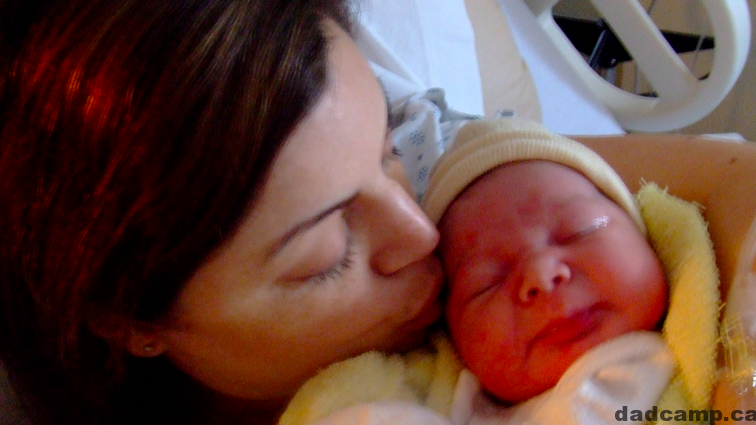 Having a boy? A girl? It doesn’t matter. Either way you’re still going to be faced with the toughest challenge any pre-parent can face: choosing a name.

Our generation is determined to be unique. We are the ones who grew up with legions of Brittanys, Melissas, Jennifers and Haileys in our classes. Each only distinguished from the other by the first letter of their last name.

You can pick a baby name by tracking the popularity of baby names through the years online to try and anticipate your chosen name’s popularity. (For the record, the quota of Aiden, Braden, Jaden, Kaden and other soundalikes has been reached).

So we try to be different. You want to name your son something classic, but instead decide to spell it in a fresh way. You decide on M-A-R-C-K-E. You know, to set him apart from the others. It’s a traditional, classic name, but we’re still determined to be unique.

Why are we doing this to our kids?

When you go to Disneyland for his 8th birthday, you won’t find a mug with “M-A-R-C-K-E” on it. There will be lots of “M-A-R-K” mugs and maybe a few “M-A-R-C” ones, but none with your spelling – because your son is unique.

Later, when he’s an adult, he’ll be constantly frustrated by having to correct others who will either mispronounce or misspell his unique name every single time.

I’m not accusing here, I’m guilty of this too. My son is Zacharie. I insisted he have a French name, so we adopted that spelling, but at swimming lessons, art classes and other drop-in events where people scribble out a name tag for him, it’s always “Z-A-C-H-A-R-Y.”

If you’re choosing a name for your kids, make it simple. Make it classic. Make it elegant. But don’t go crazy.

Alanis Morrissette just had a son, she named him Ever. What’s that? Could you see yourself making an appointment to see Dr. Ever?

Sometimes you just have to be like Elton John and David Furnish, who recently welcomed a son they named Zachary. They had been given all sorts of baby name books and they thumbed through them looking for spiritual meanings and messages and uniqueness until they realized their son is unique because of who he is, not his name. They put the book back on the shelf and went with their heart.

You should do the same thing.