There’s going to be one kid in every bunch who’s going to challenge whether or not Santa really exists by going all statistics on you. Now you can prove it with cold hard math.

The Atlantic has run the numbers on Santa’s Christmas Eve journey, to estimate what he’ll have to do to deliver presents to every Christian child in the world. Here’s what they found . . .

There are just over 526 MILLION Christian kids under the age of 14 worldwide.

Santa will need to deliver presents to 22 MILLION kids per hour, every hour, on the night before Christmas, which is do-able thanks to the different time zones. That’s 365,000 kids per minute, or 6,100 per second.

Assuming he starts at the International Date Line and heads west, his first few hours are easy as he heads through the Pacific and then it gets tough.

Assuming he can hit 6,100-kids-per-second, he’ll only need about two minutes to give presents in New Zealand and 12 minutes, 30 seconds in Australia. He has another easy time zone in the Middle East, which he can cover in two minutes.

And after that, he gets an easy end of the night. Between western Canada, Alaska, the Pacific Ocean, Hawaii, and Samoa, he can finish up in two minutes and 12 seconds.

Now that you know the math, check out Santa’s Environmental Footprint infographic. 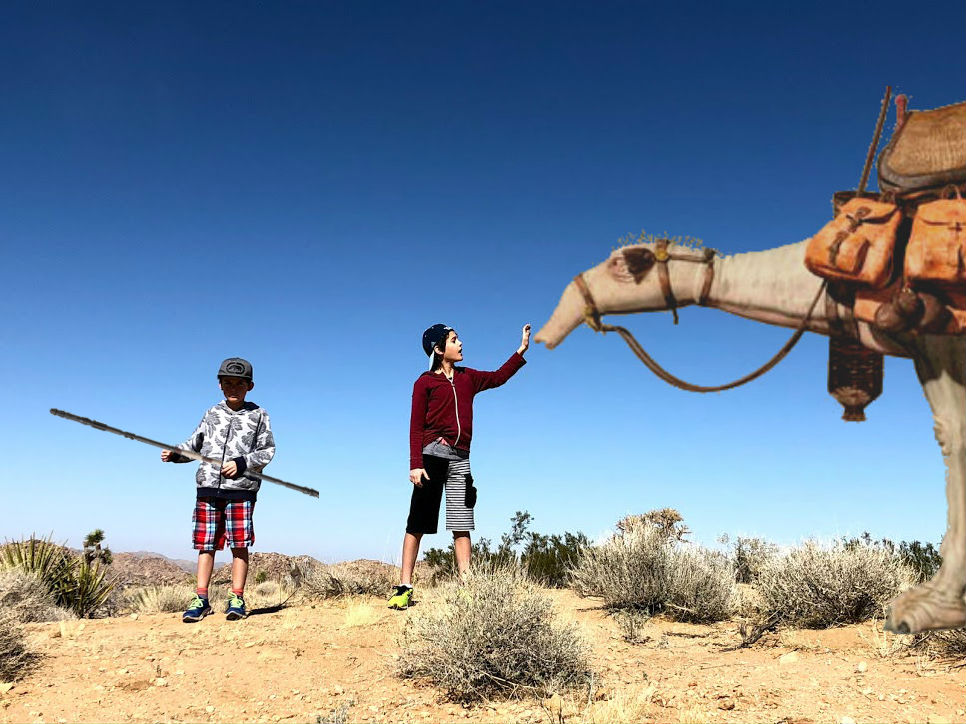