It’s a simple question: at what age is it no longer okay for kids to be in opposite gender bath/change rooms?

The question has been solved at most public pools and spaces by having “family” rooms, a place where moms and sons or dads and daughters can do their business without intruding on others.

It’s a reasonable question to ask too because it’s tough.

My 4 1/2 yr old son takes swimming lessons each Monday night and my wife takes him so she can chat with another mom friend of her whose daughter is in the same class. At the end of class, all 4 of them trot into the women’s bathroom to shower and change.

For how much longer can that continue?

My son knows there’s something going on downstairs. Last week when I took him to the public pool, we showered up afterwards. Both of us naked in the room, he points at me and says “Daddy, is your peeps sore? It’s black and hairy.”

I laughed that one off, but how long before he points at the ladies in the shower at the pool and makes an awkward situation?

I posed this question on Facebook earlier this week and immediately people started to talk about predators and being afraid at sending their kids into public bathrooms alone.

Let’s try to avoid letting the terrorists win by living in fear and instead tackle the question as posed. 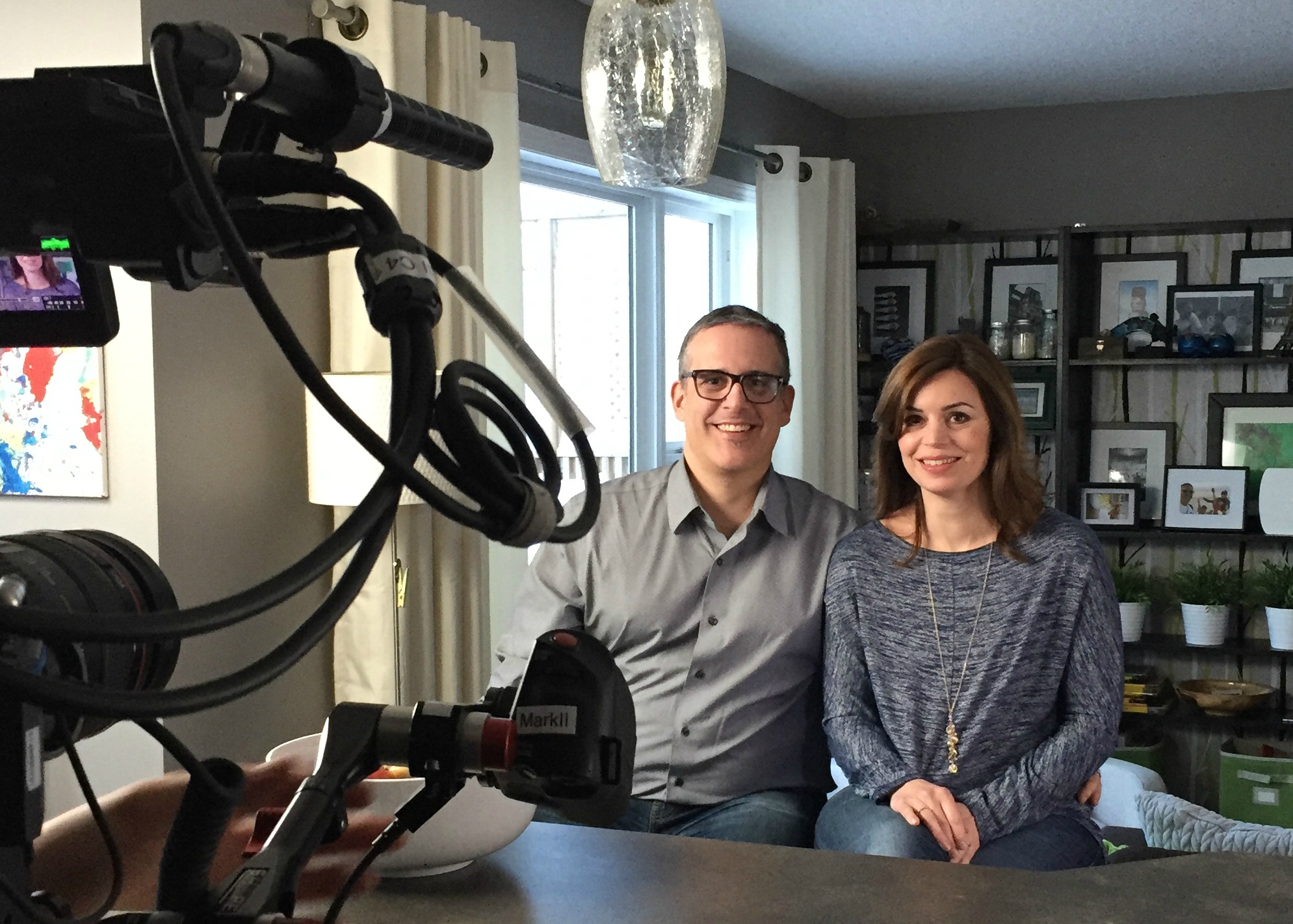