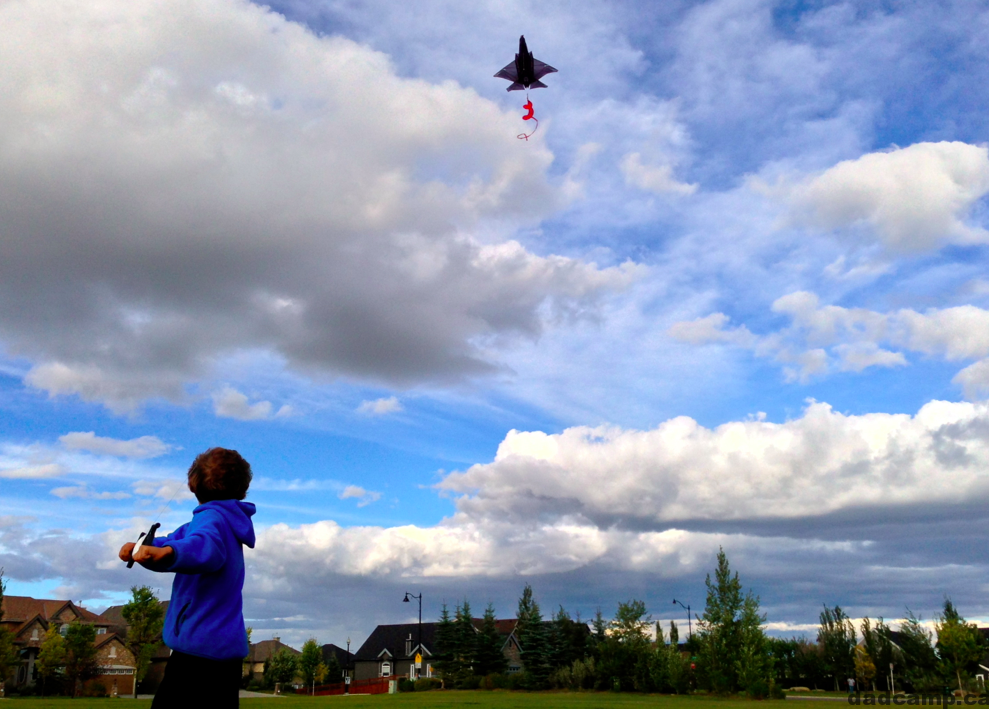 [twitter]It feels like it’s been at least a year since we went out to the big soccer fields down the block to fly a kite.

It’s been breezy the past couple of days and Zacharie has been asking to take his big kite to for a flight.

“Tomorrow,” I would say as I hustled out for work. Then the next day would have no wind.

“Today?” He would eagerly ask the next morning at breakfast. Again no wind.

Tonight, though, as we tried to get through another dinner with the boys eating what they were served without complaints, I noticed how it was a little bit windy outside.

“Can we take the kite?” Zacharie took the bait. “Only if you eat all your dinner,” I responded.

15 minutes later we were at the park, flying the kite to the end of the string. 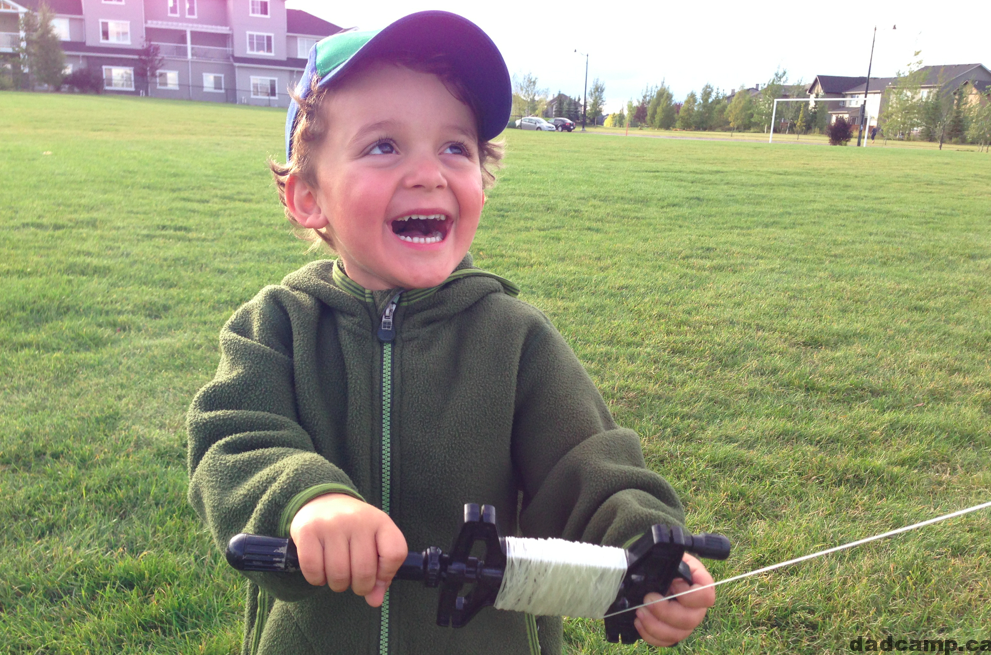 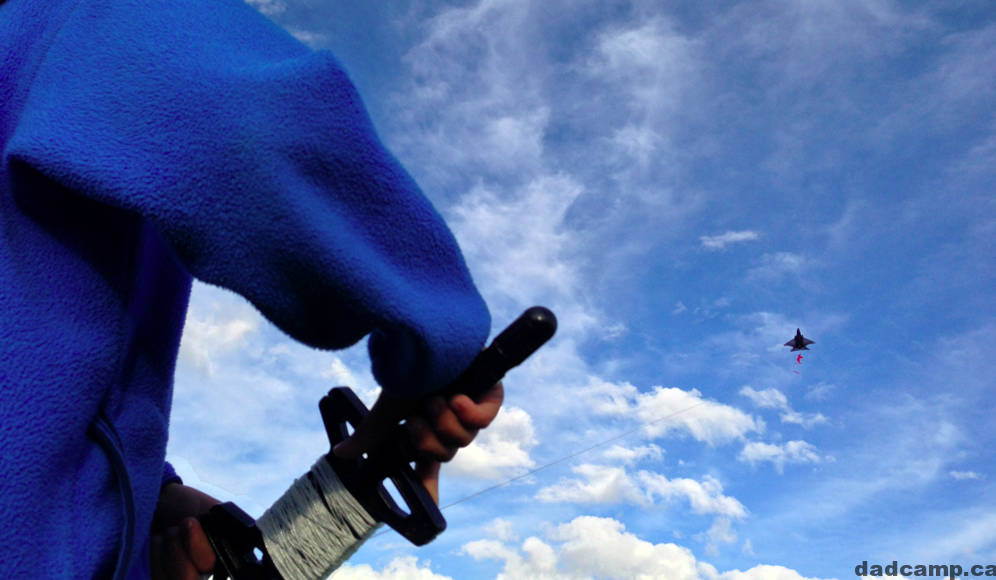 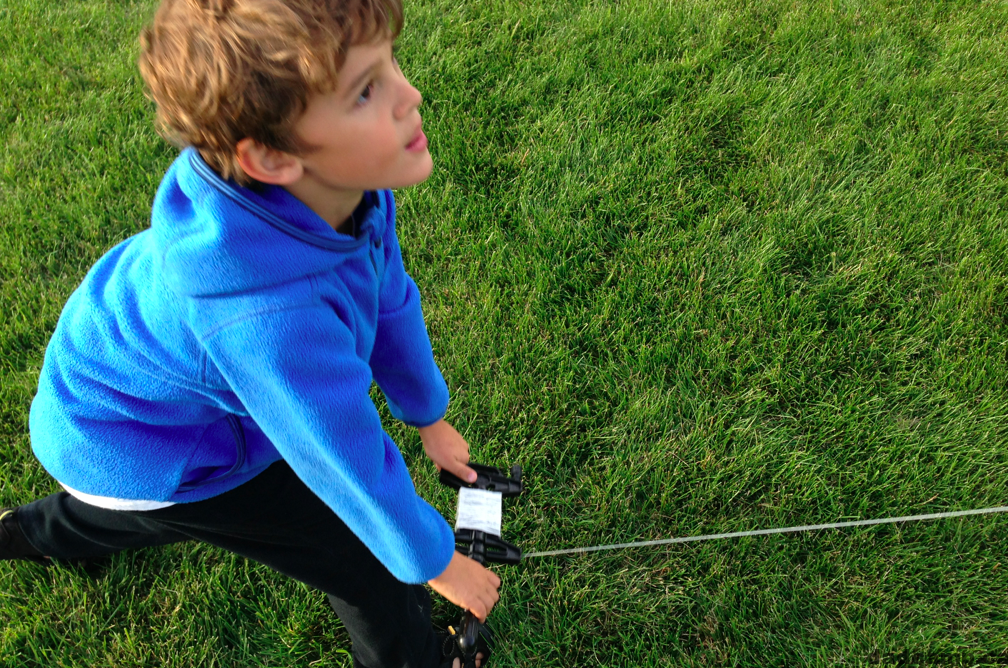 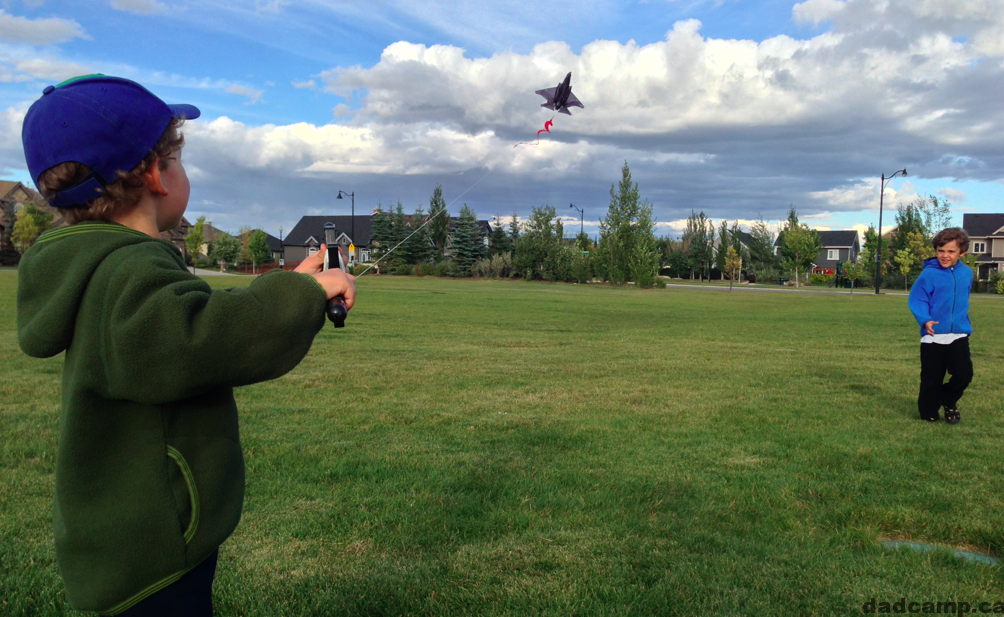