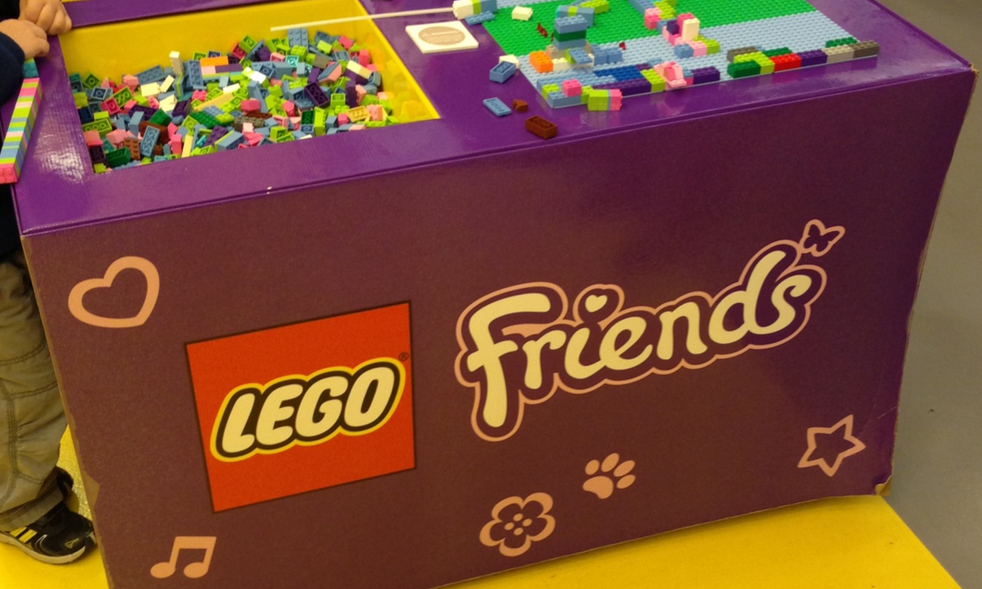 [twitter]Lego has ruffled a few feathers of late with their new Lego Friends line. The pieces are soft pastel colors, there are more female minifigs, and the themes of the Lego Friends sets are obvious in their feminine bias.

Well, as Lego moves away from bulk bricks and in to expensive sets and themes, marketers felt it was necessary to soften the edges a little bit. Head in to a Lego store and you will be assaulted by geeky guy sets – Lord of the Rings, Ninjago, Star Wars, and more.

So an opposite market was sought to be carved out, and it has worked. Parents have bought the Lego Friends bait hook, line, sinker and profits are up 35%. 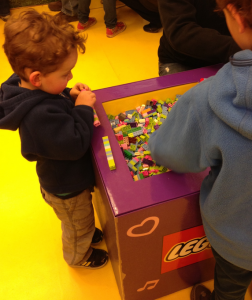 It is disappointing because Lego, at its heart, is a toy about imagination. You are given a series of bricks and told to make something. At our house, anyway, those sets last maybe a few days before they are mashed up, mixed up, and rebuilt as something completely different. In that sense, Lego is unisex, gender neutral.

Proof is in the Lego Friends display at the Lego store. There is a soft purple box filled with pastel bricks. Next to it, a Lego board. As with other bins at the Lego store, kids are free to dig in and create and play. On this particular evening, the Lego Friends setup was surrounded by 3 young boys. They were chatting, building, and sharing ideas on how to manufacture something unique. Not one of them cared that the bricks were pink, purple, or light green. It didn’t matter. To them, Lego is Lego is Lego.

Kids get it, too bad the adults don’t.