We went for a weekend away to the Mount Engadine Lodge. It was an unplugged weekend with the boys not allowed to bring iPads for the 2 hr drive out, and our 2 day stay. I wanted some family time away, and a chance for the boys to be inspired by the romantic outdoor setting instead of being drawn to a game of Minecraft or a video.

It worked. We played Scrabble, Catan, and dominoes. Charlie scribbled cartoons in his sketchbook and Zacharie was drawn to both the guitar and piano in the corner of the living room.

While he has a very old and out of tune guitar at home he likes to strum on, he’s never had the chance to peck at a piano before.

And when he did, I was amazed. The other guests in the common area called it “spa music.” Instead of banging away on random keys, he delicately waved at them, his arms wisping like a maestro between notes. The pacing was slow and deliberate, the notes higher and delicate.

Sure, he bonked a few keys out of tune, but for his first ever time sitting at a piano? First ever ever?

The odd part is he doesn’t want to take lessons. He’s got this musical side where he loves writing songs in GarageBand, and pecking away at instruments, but he doesn’t want formal training. I’ll continue to nudge, in the meantime I have this spa music. 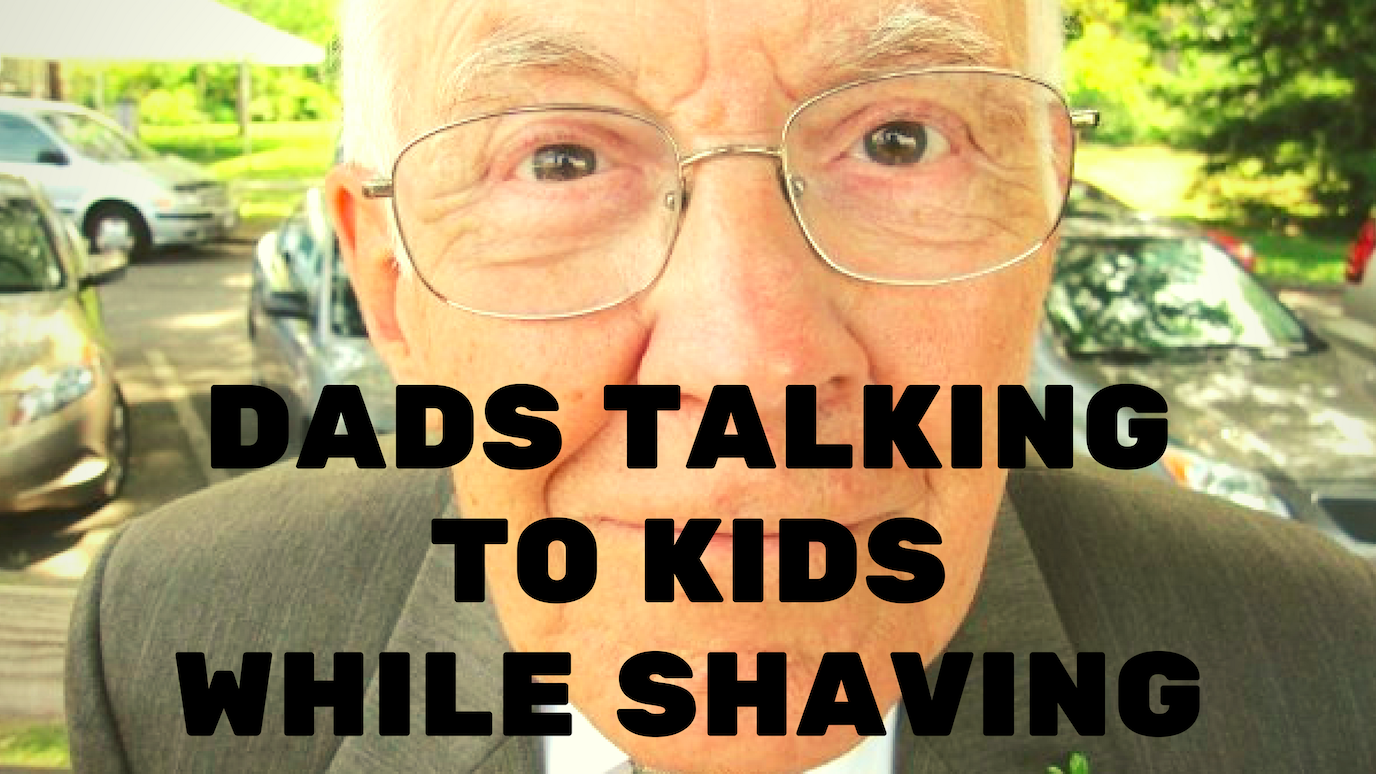 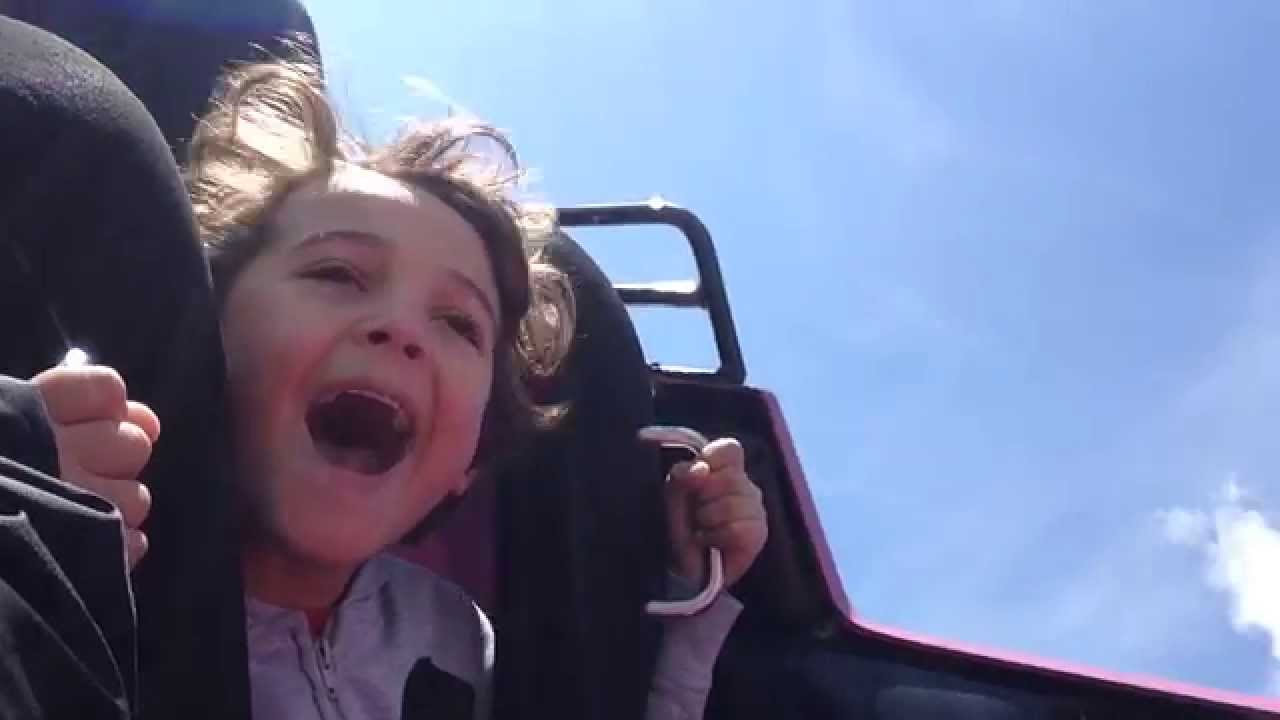 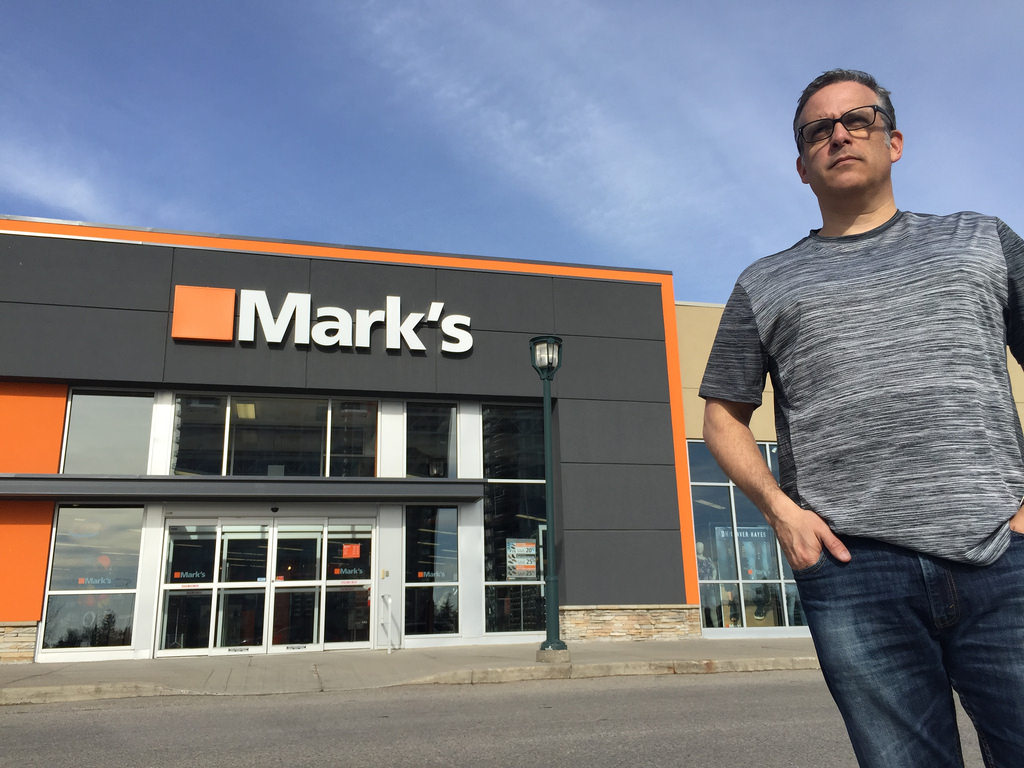