The idea of the Elf on the Shelf is genius, the actual manufacturing of it falls far short of the original idea. So take it in to your own hands and make it better.

RELATED: DEAR ELF ON THE SHELF HATERS, GET OVER IT

You’ll need to head to your Dollar Store and grab some materials: small pieces of velcro, 24 gauge wire or pipe cleaners. You’ll also need some sewing materials and scissors.

It’s quite simple to make your Elf on the Shelf stand up and pose. Snip the ends of the hands and feet to stuff up the pipe cleaners or wire. According to All Mommy Wants you’ll need to do this carefully.

“There is rolled up paper as well as stuffing in the limbs so be sure to so it gently so you don’t force the stuffing down – if this happens you will need to pull some stuffing out with tweezers – and it’s a PAIN!,” she warns.

RELATED: 9 SANITY SAVING ELF ON THE SHELF RULES FOR PARENTS

You can watch her Elf On the Shelf Hacks video tutorial below: 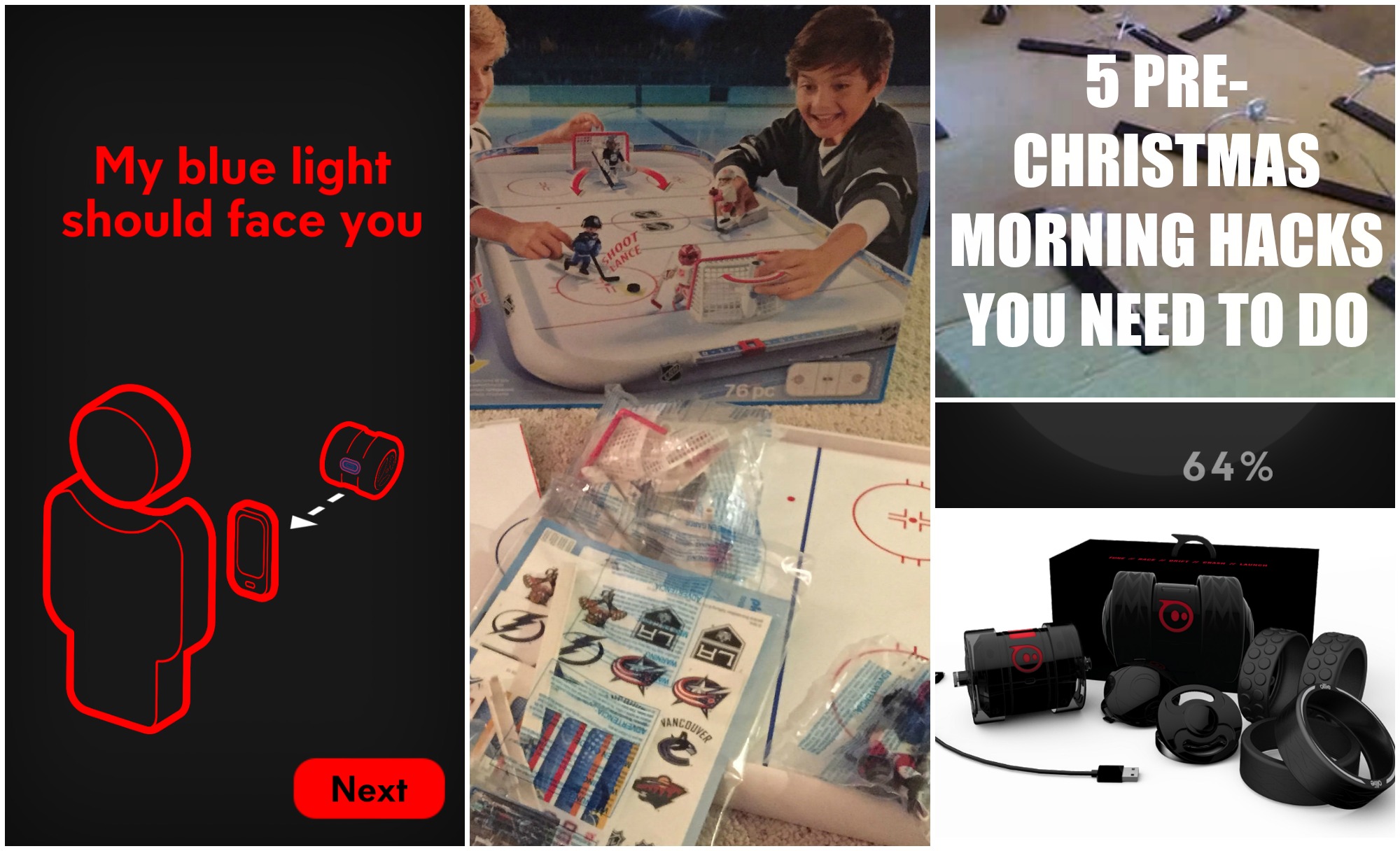 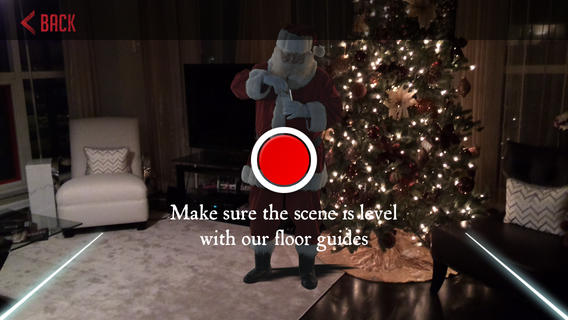