[twitter]Happy Cinco de Mayo, amigos. I take any excuse to celebrate an international feast and fiesta.

I dig in to my Vij’s cookbook for Diwali and Vaisakhi. I have haggis, neeps, and tatties, on Robbie Burns Day. I have kebabs of kefta at Nowrooz. I drink many Guinness at St. Patrick’s Day. I will celebrate Taco Tuesday on Monday if that’s when Cinco de Mayo lands. 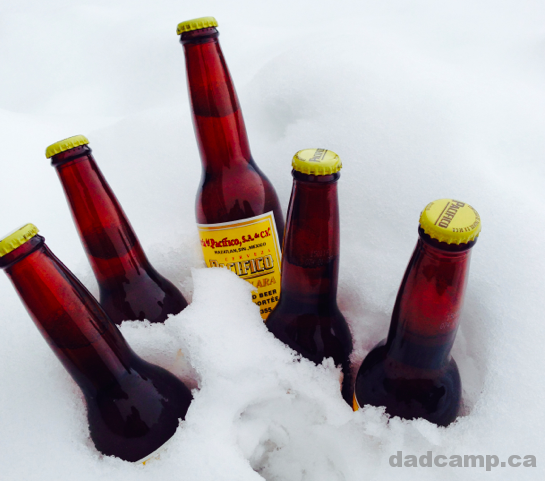 This year, for Cinco de Mayo, we’re tossing the beer in the snowbank in the backyard (seriously, it snowed nearly 12″ this weekend), and inviting some friends to bring over their favorite Mexican fiesta dishes as part of  #PotLuckChallenge  and Jamie Oliver‘s countdown to Food Revolution Day 2014.

Tonight, despite the snow, we will pretend we’re all back in Mexico wandering the Malecon of Puerto Vallarta.

My offering will be a dead easy chicken enchiladas recipe that I do quite often. I can make it the night ahead, cover it with foil, and keep in the fridge until dinner. It’s quick, easy, the kids can help out, and it’s delicious. 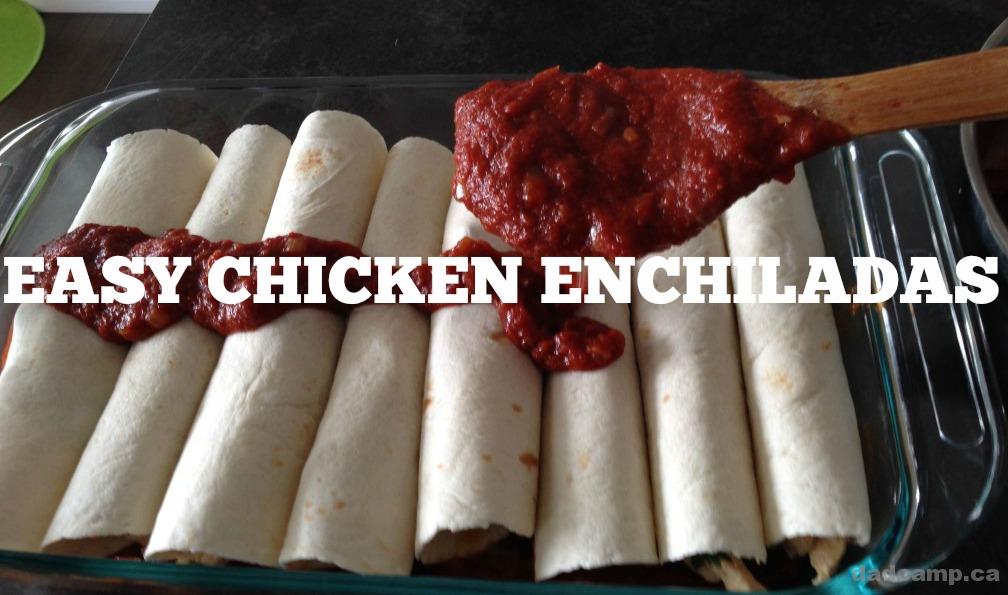 How To Participate In The #PotLuckChallenge For Food Revolution Day 2014

Involving the kids is key in this #PotLuckChallenge counting down to Food Revolution Day 2014 on May 16. Jamie Oliver has long been a champion of getting kids the right food and learning how to cook healthy meals for themselves.

So on Food Revolution Day he’s going for a Guinness World Record attempt at getting a million children in 92 countries to take the same cooking lesson within a 24-hour period. Children around the word from Sierra Leone to Sydney will all be learning, and having your own #PotLuckChallenge helps spread the word.

So, between now and May 16, have some friends over. Have everyone bring or make something (bonus if the kids helped out) and then take lots of pics using #FRD2014 and #PotLuckChallenge. With each post Sobey’s will donate $1 to the Cooking Toward Independence Project.

If you’re getting on board after Cinco de Mayo and cutting it a little close in your planning this week, you can still show up to a pot luck with some good eats courtesy of Jamie Oliver. I grabbed a pre-marinated Piri Piri flattened chicken from Sobey’s.

I also scooped up a box of Fully Loaded Chicken Burgers with dill pickles, ketchup, monterey jack cheese and mustard. You might choose the Smoky Beef and Pork Burgers with paprika, rosemary, thyme, and coriander, or the Juicy Beef Burgers with basil, garlic, and smoked mozzarella. Bringing burgers to a #PotLuckChallenge sounds like a win to me. 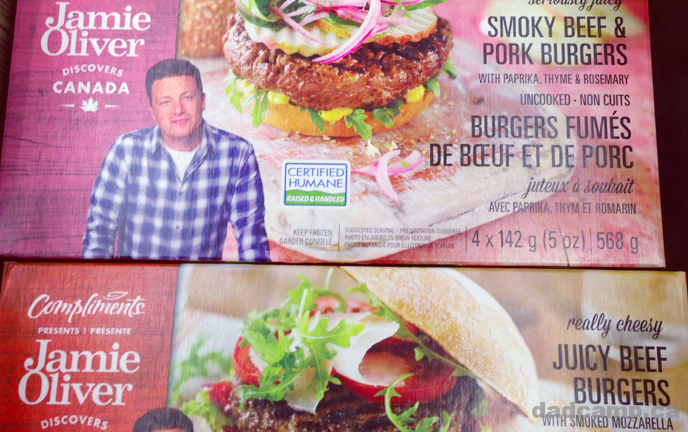 While you’re there, it’s fun to play a game of “Where’s Jamie?!” It’s actually quite easy 😉

Thanks to Sobey’s for supporting Team Diabetes Canada in exchange for this branded content.