[twitter]Okay, we all know how I feel user generated content contests.

Charlie’s cherubic face is now property of General Mills in perpetuity in exchange for a few boxes of Cheerios. But I’m about to enter another contest, where my kids’ content is the key point of entry.

Doodle 4 Google has been an annual contest from the internet giant the past few years that they have expanded around the world. The concept is simple, kids get to take over the front page of the search engine with a doodle.

“Any time we introduce a new Doodle, whether it’s celebrating a famous scientist or special anniversary or a holiday, it’s always met with comments and participation.”

The theme for Canada’s contest is for kids from kindergarten to grade 12 to visually answer the statement: “If I could invent anything, I would invent …”

There is a template available online that has the Google wordmark for the kids to color and work with.

On the line is a $10 000 scholarship (the same carrot that got me entering Charlie in that Cheerios contest) along with a $10 000 grant for the child’s school, the ever popular bragging rights by having your kid’s art on google.ca, and a trip to Toronto to view a special exhibition of the top doodles at the Royal Ontario Museum in 2014.

“Entries will be divided by age and region, and evaluated in separate rounds by a panel of Googlers, a team of celebrity judges – including retired astronaut Chris Hadfield – and a public vote, with a single child victor ultimately declared.”

Entries are open until December 31, 2013. For more information on Doodle 4 Google Canada, go to google.ca/doodle4google 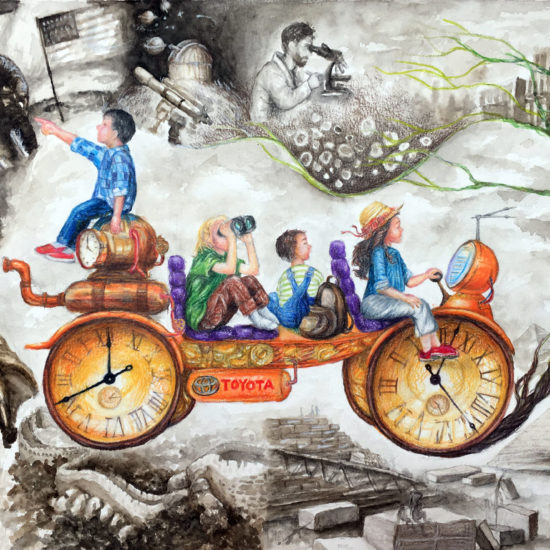 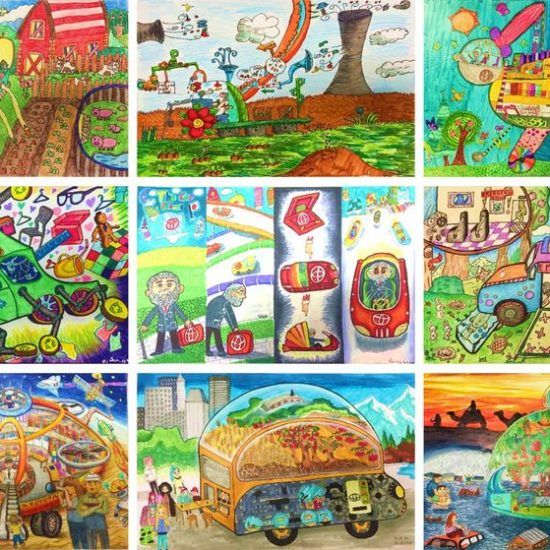 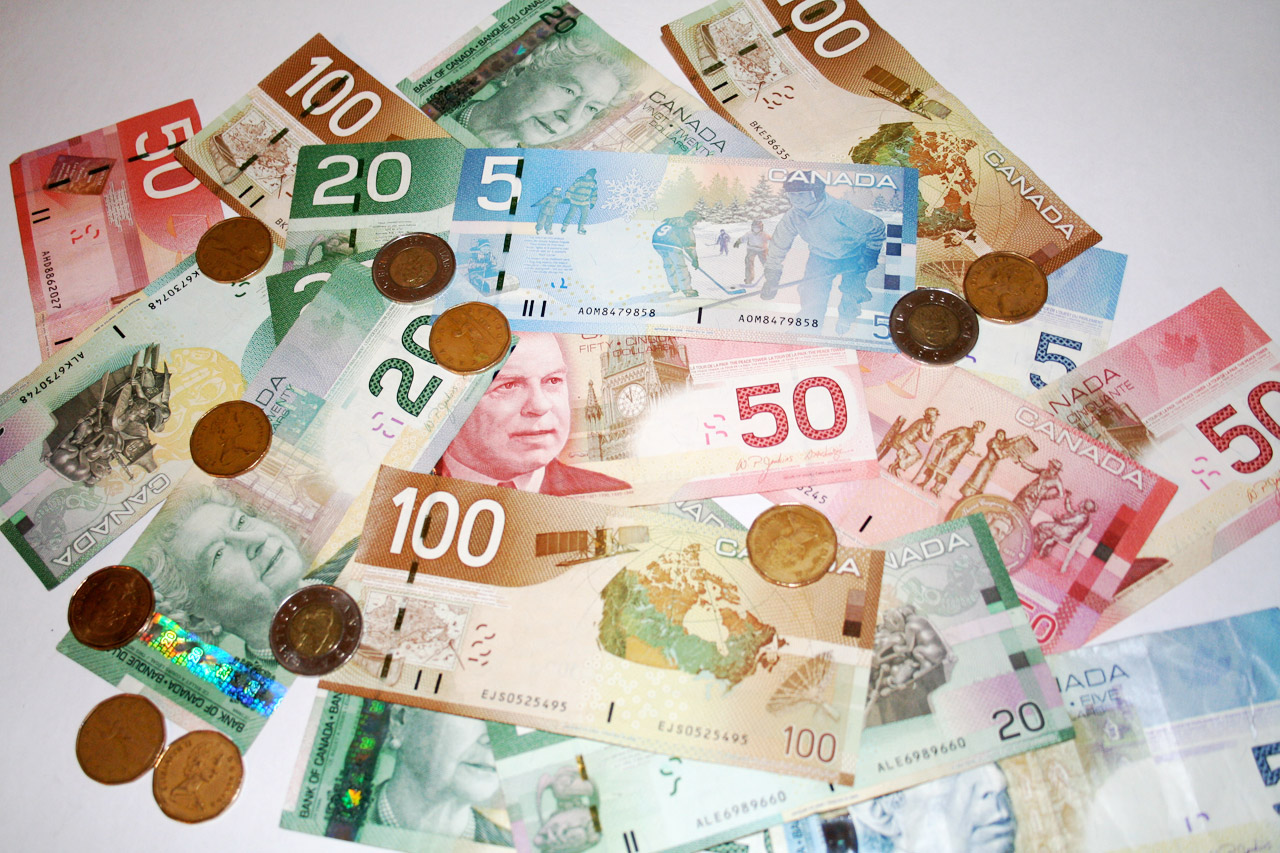