Take a look at those kids on that trampoline.

Awesome isn’t it? Wouldn’t you just love to have kids of your own bouncing around like that? Well, keep the trampolining to the goat kids, not your kids. Kids on trampolines isthe worst thing ever unless your kids are goats. Seriously.

Summer is here and you’re trying to find easy ways to toss the kids in the backyard and have them burn off steam. I get it. The last thing you want to get, however, is a trampoline. From getting the stink eye from neighbours to visiting the ER with a terrible injury, kids on trampolines is a bad idea.

Even with the redesign in recent years that has seen trampolines remove exposed metal springs, they’re still wrong. As Dr Raj Bhardwaj said on the CBC this week: “They’re not poorly designed, they’re just inherently dangerous.”

The biggest issue, according to Dr Bhardwaj is the severity of injury is out of proportion with number of injuries. If you get hurt, you’re more likely to go to hospital on a trampoline.

If you get hurt, you’re more likely to hospital.

The American Academy of Pediatrics (AAP) suggests trampolines should never be used without supervision and only in training for a sport like diving or gymnastics. The Canadian docs have been on board with the recommendation for a while. In 2007 the Canadian Pediatric Society was calling for an outright ban on backyard trampolines.

Can You Use A Trampoline Safely?

The doctor admitted the only way to make trampolining safe is to “take all the fun out of it.” He fully stated there is nothing good about trampolines. Still not convinced? Dr Bhardwaj outlined some rules for safe trampolining:

1. One person on the trampoline. Always. No exceptions. Ever.

If you want your kids out and getting active, have them play tag, soccer, or run. Yes, there’s a chance they could still get hurt, but the proportion of serious injuries that require hospitalization are just too predominant when it comes to trampolining.

They’re ugly, they’re expensive, they’re dangerous. They will be used a few times and then just sit in the corner of your backyard taking up space you already don’t have.

Don’t put your kids on trampolines. Use that corner of the yard to build a garden. Get your kids excited about nature, the environment and growing their own food. Then send them on their bikes down to the park where they can run and climb and jump.

You don’t need a trampoline. Ever.

Need more proof? Here’s 14 Reasons You Don’t Need To Get A Trampoline. 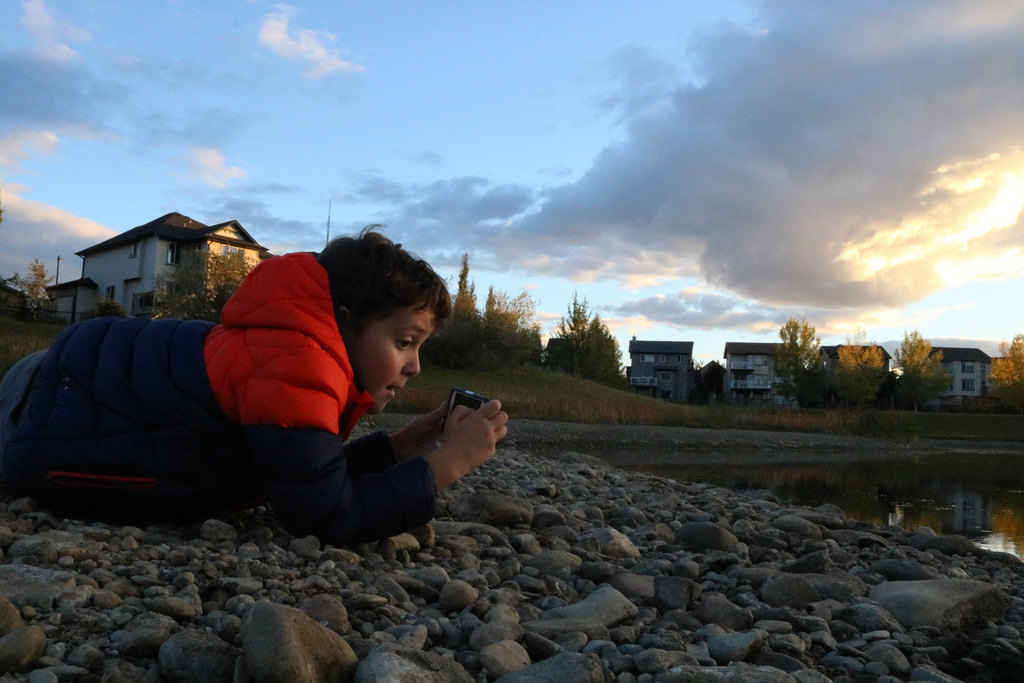