Most people understand that car wrecks can happen at any time. You might hit another car or another driver might strike your vehicle when you’re just a block from your house. You may hit another car on your way across the country to see relatives, when you’re going to the grocery store, when you’re coming back from seeing a movie, etc.

In Dallas, you should exercise caution whenever you get behind the wheel. It’s a big city with plenty of cars, trucks, and other vehicles on the road, and some drivers don’t pay as much attention as they should. They might let a text message or a billboard distract them. Others might ingest alcohol before driving, and that’s an even more dangerous situation.

You should also realize if you live in Dallas or drive through the city regularly that particular intersections have bad reputations. Many accidents occur there, so you need to pay special attention if they’re part of your usual routine. We’ll talk about some of the most dangerous Dallas intersections and highways in the following article.

How Many Car Wrecks Happen in Dallas Yearly?

Before we discuss the most dangerous Dallas intersections and highways, you should understand how many car wrecks happen there. Dallas sees about 38,000 car wrecks every year, which means that many occur in and around the city daily.

When you hear that number, you can understand why you need to remain alert every time you drive in Dallas. Defensive driving and staying focused on the road ahead should help you avoid most perilous situations that cause wrecks.

Now, let’s go over some of the worst places for accidents in the Dallas area.

Several highway exits have dangerous reputations in the Dallas area. It makes sense since cars usually slow down and change lanes in these situations. Lane changes can sometimes cause accidents if a driver can’t manage one smoothly.

The Wheatland Road exit you take off of US-67 sees a lot of car wrecks, some of them fatal. You should also watch out if you take the Royal Lane exit from US-75. That exit alone saw 16 fatal injuries in a single year.

If you take the TX-348/Northwest Highway exit from TX-Loop 12, be cautious. Several people have died in wrecks there. You should also watch out for the Lancaster Road exit from I-20. 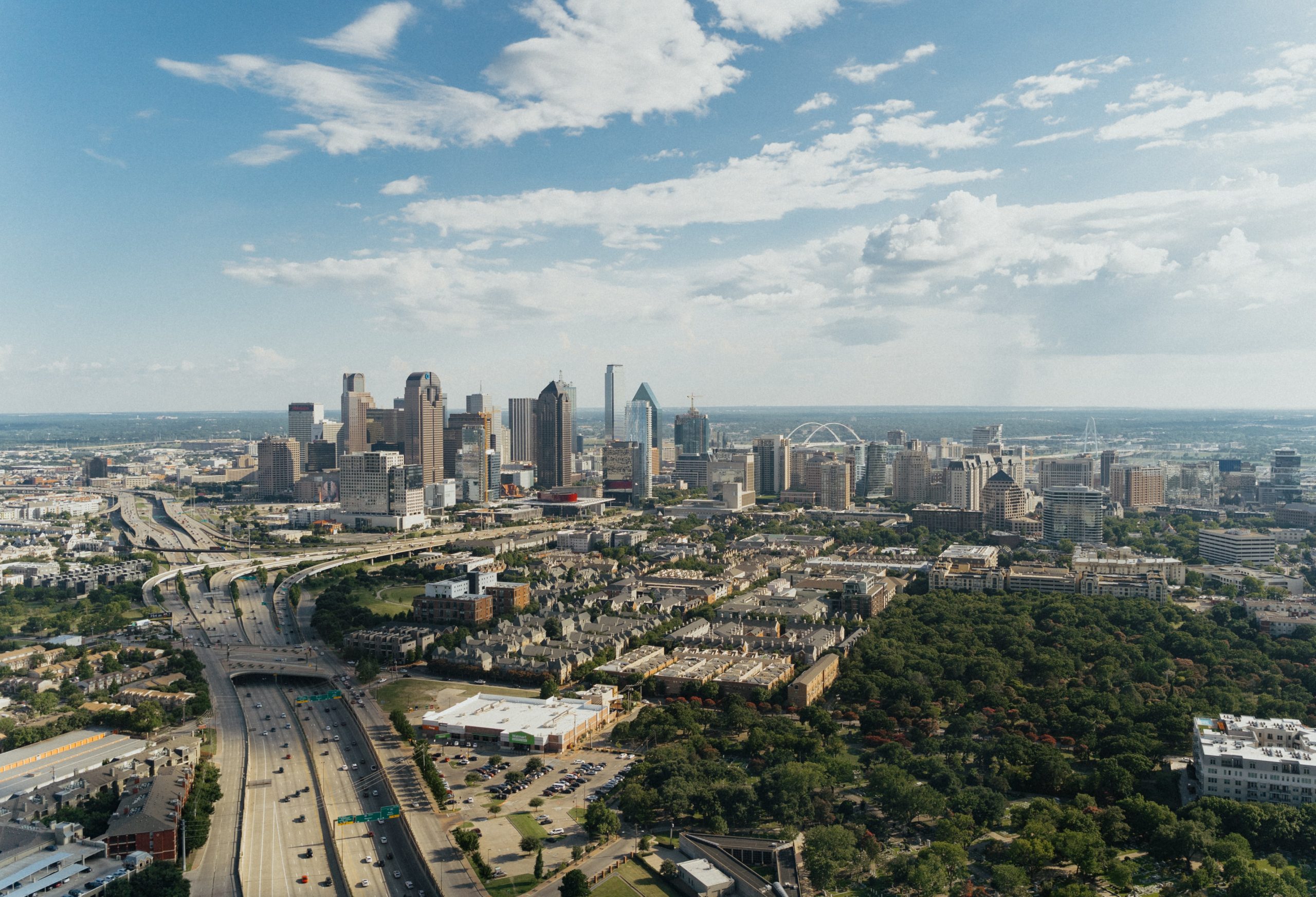 Highway accidents often involve fatalities or serious injuries because of the speeds involved. Some intersections get a dangerous reputation because of their design, though. An intersection where several roads converge can equal a highway’s danger, and a few in Dallas fit the bill.

Griffin Boulevard and Elm Street is probably the worst in the city in this regard. A recent year saw 14 fatal accidents or ones with serious injuries there. The city has tried to fix the problem with additional signs and longer traffic light times, but you should still watch out when heading through that intersection.

Hampton Road also seems particularly accident-plagued. Several intersections along it see frequent accidents, including the I-20 off-ramp, the Wheatland Road intersection, and the Ledbetter Drive one.

What Should You Do After a Collision in Dallas?

If you get in an accident at any of the intersections or along any of the highway stretches that we mentioned, you should know what steps to take. You’ll first need to get your car off the road, if possible.

You need to get off the highway if another vehicle hits you and you’re still in traffic’s flow. Another accident can occur if you don’t get to safety and someone comes along not paying close enough attention to the road ahead.

Call an ambulance and the police. You can get both medical help and a police dispatch if you call 911. Even if you don’t feel like you need medical attention, you might want a paramedic to look you over. Maybe you injured yourself, but you don’t realize it at first because of the adrenaline rush accompanying a car wreck.

Once you get the other driver’s information and tell the police what happened, you can call a tow truck if necessary, or you can drive your vehicle away from the crash site if it’s not badly damaged. Then, you can contact your insurance company to let them know the accident’s details.

Remember, sometimes Dallas car wrecks happen even if you exercise caution. Be careful anywhere in town, but particularly watch yourself around the highway stretches and intersections we listed.