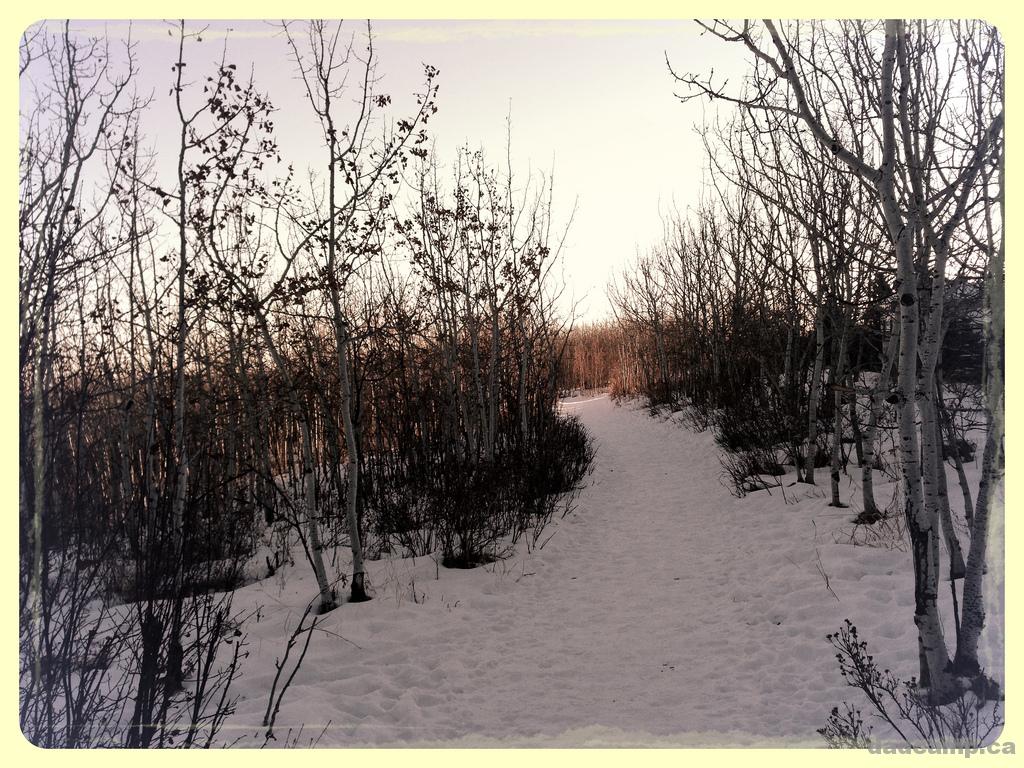 [twitter]Last year, my training for the Edinburgh Marathon was not going as planned. In fact, I was not running at all. Spring marathons are hard to train for in Calgary. It’s windy, cold, snowy, wet from October until May. It’s no fun to run in, and unless you’re very committed and in your groove, your motivation can easily slide.

Last year, mine did.

Then April 15, 2013, the bombing of the Boston Marathon happened. I went home that night and ran for the first time in months. I ran because I am a runner. I may not be as consistent as I would like, but with 4 marathons, more than a dozen half marathons, and countless 5k and 10k runs done since I reconnected with running in 2000, I am a runner.

So to get my groove back, I ran for Boston and got my training back on track. I ran because I know what it’s like to be a runner and to have that incredible sense of accomplishment when you cross the line at 26.2 miles.  In 2003, I wanted to quit. I was 1km from the finish of my 2nd Vancouver Marathon and I was cramping and I just wanted to quit. My sister was in the crowd and joined me. Urging me on. Yelling in my ear to finish. I did. 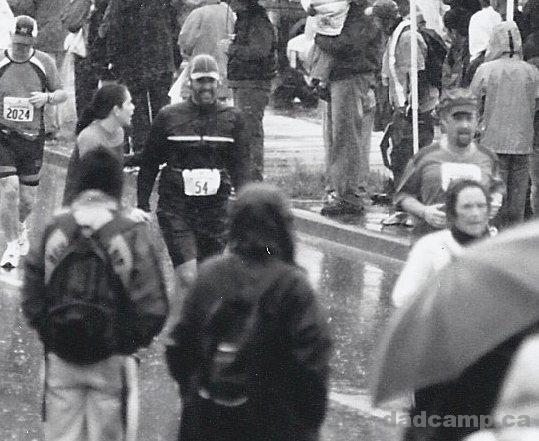 Whether it’s 2 hrs or 10 hrs, completing a marathon is an epic achievement.

This year is very much like last year. My training regimen has been vacant. I have not been running, but this week I will lace on the shoes and do some laps of the neighborhood trails because I am a runner and #DadsRun4Boston.

The effort was initiated by Charlie Capen of How To Be A Dad and supported by Boston resident Aaron Gouveia from Daddy Files. The request is simple. Go for run, take a picture, hashtag it #DadsRun4Boston. Whether it’s chasing your kids on their bikes, running for a bus, or pounding out a 10miler on Sunday morning, it all counts.

{RT!} To honor #Boston, we’re asking dads to go for a run this week leading up to the marathon, take a pic & tag it with #DadsRun4Boston

So tonight I run. I hope you will run too and share a pic of yourself with the hashtag #DadsRun4Boston and support One Fund Boston. 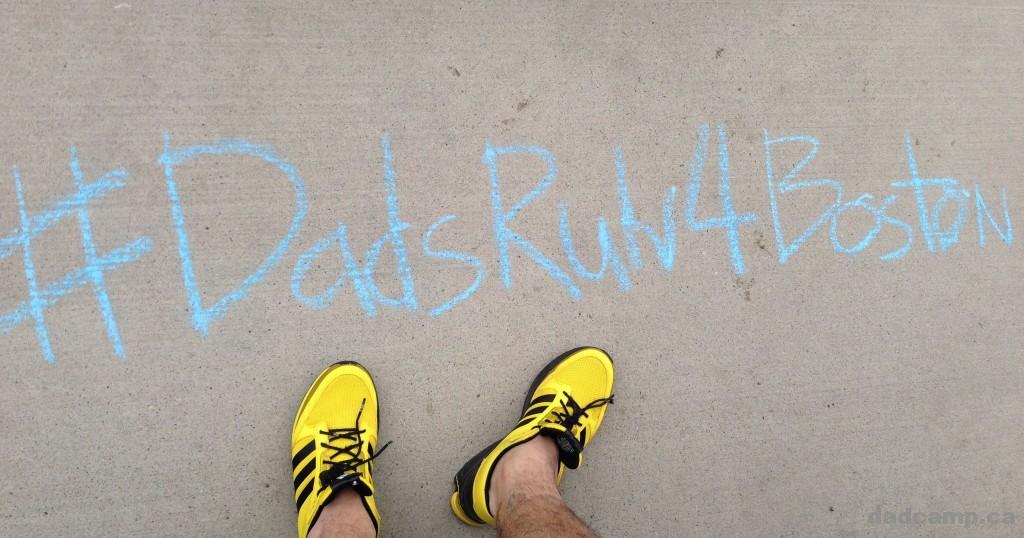