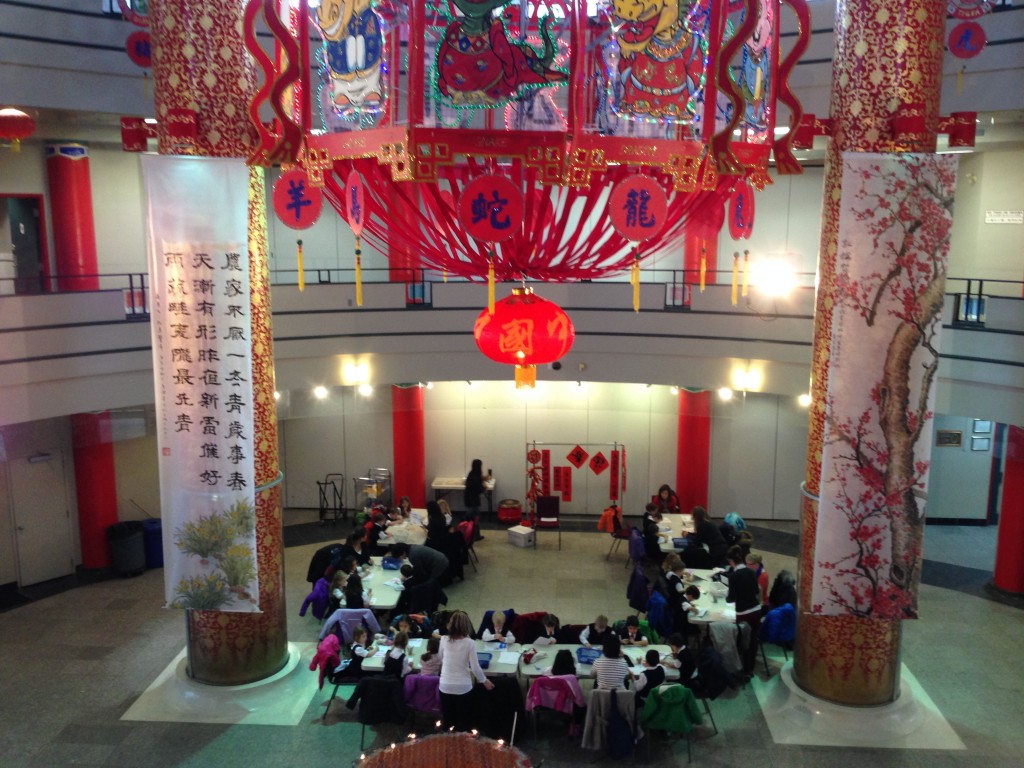 [twitter]You’re supposed to have a police check before you can chaperone a field trip. Those are the rules. It only takes a second, it’s just a form to fill out to make sure you’re a parent and not a crazy pretend-to-be parent who really wants to kidnap children, but I don’t have one.

I know why they do them, at the same time I don’t.

When they need parents to escort kids to the pool for kindergarten swimming lessons, I’m glad they have them – but they’re silly. It’s one of those “rules for the sake of rules to make us all feel better because there are rules” things.

We’re all parents. We love our kids. Let’s have some trust (well, except when a stranger is going to get my son changed at the pool). Charlie was very excited to go on a field trip yesterday to the Chinese Cultural Center in Calgary.

This is an annual trip the pre-K kids at his school make and one that Zacharie had done two years earlier. It was fun to listen the past week at dinner as Zacharie explained Chinese New Year traditions and stories about dragons, and all the red Charlie would see in the atrium. Because I host a midday radio program, I’m not available for field trip chaperoning. So I’ve never done the police check.

This week, however, I’m filling in for vacation and doing the afternoon shift. After a few hours at a cafe writing up some posts about the Dad 2.0 Summit, I decided to pop in and crash Charlie‘s field trip. 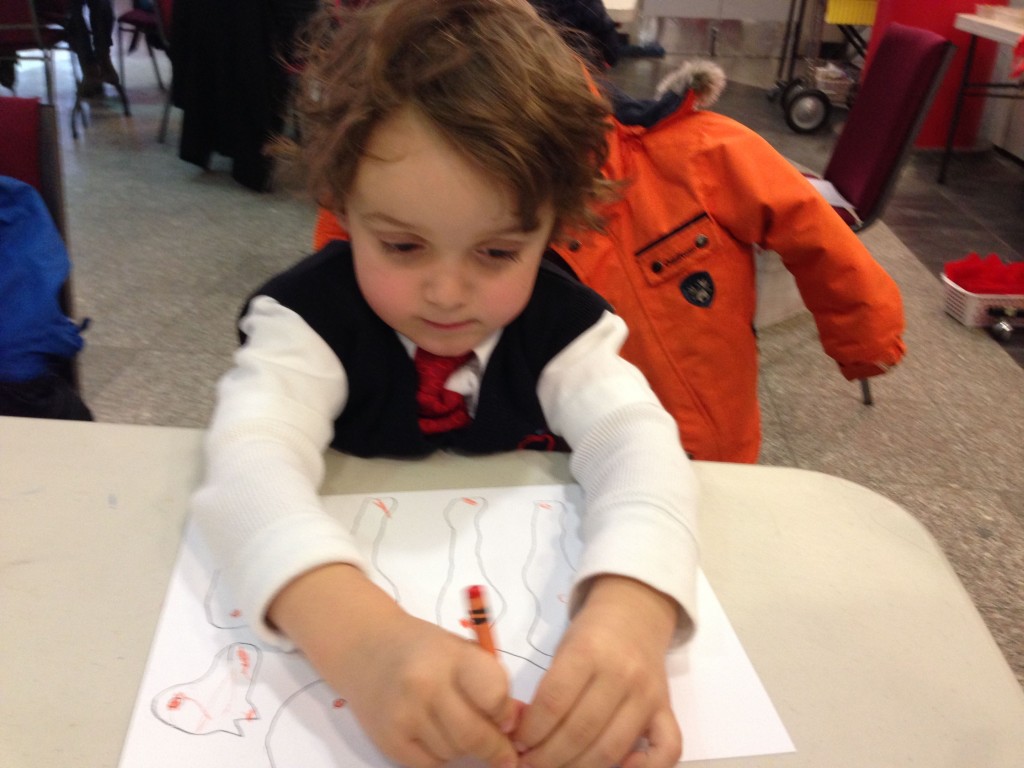 I honestly wondered if I would be “allowed” because I had no check. I only wanted to be there for a few minutes, lurking in the corner to observe my son and get a glimpse of what his day was like.

When I came in, the teacher welcomed me over and took our picture. Charlie told me about his drawing of a horse, and the other kids explained what Chinese New Year was all about. I didn’t want to get too close to the other kids in case one of the other parents or teachers would wag a scolding finger my way. It was a bizarre feeling to have. What I was doing was common sense parenting, but it was against the rules.

Thankfully, nobody said a word and in 5 minutes I was gone under a chorus of Gung Hey Fat Choi‘s from the Chooch.

It was wonderful to get a glimpse at his “work day.” To see him sitting next to his les amis and listening intently to the teacher while scribbling away on his horse. It was a simple, quick, brief moment of magic. No police check needed.