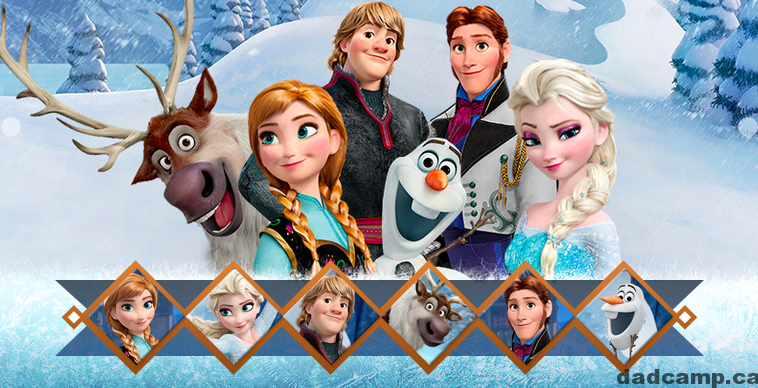 After visiting Iceland twice with Team Diabetes, I desperately want to do Denmark, Sweden, Finland, and Norway. The people are friendly, beautiful, and the landscapes are astounding.

Disney’s latest film, Frozen, is inspired by Hans Christian Andersen‘s fairy tale The Snow Queen. The film tells the story of a fearless, yet optimistic princess who sets off on an epic journey alongside a rugged mountain man, his reindeer, and a hapless snowman to find her sister, the Snow Queen, whose icy powers have trapped the kingdom in eternal winter.

The movie takes place in the frozen countryside and, to promote the film, Cineplex is giving you a chance to win a trip to Norway for your family. You’ll get 4 days to explore Oslo, Norway.

The centre of Scandinavia’s oldest capital is home to most of the city’s landmarks, museums, and hotels. Architecturally significant buildings include the City Hall, the Royal Palace in Slottsgarten, the parliament building on Stortinget, the Akershus Castle, and the Resistance Museum. Edvard Munch’s “Scream” hangs in the National Gallery.

This post is not sponsored and is presented as a part of DadCAMP FYI and just one of the great things we’ve found around the web that we think you’ll be interested in!