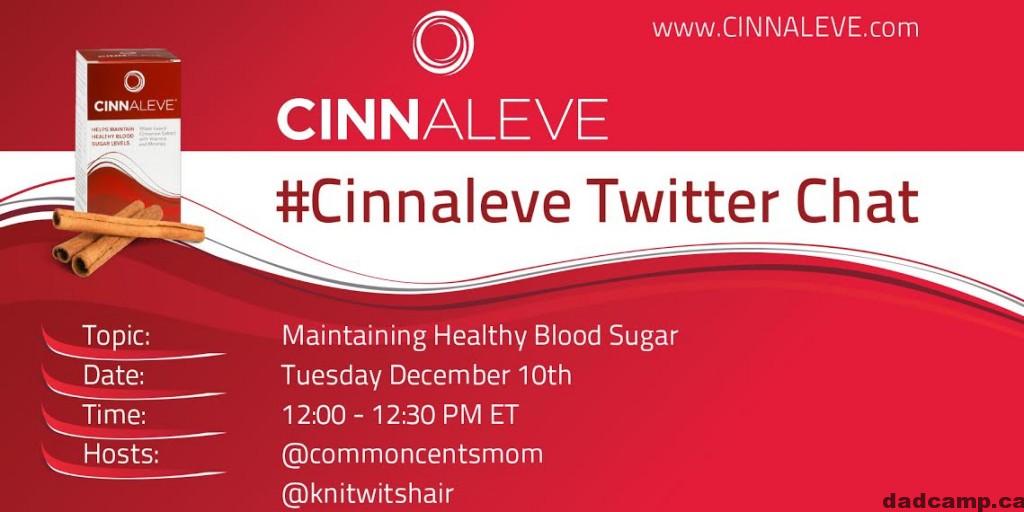 [twitter]When you’re managing diabetes, it is all about managing your blood sugar. Your pancreas can’t do it for you, so that’s why there are strips, and blood tests, and calculations, and insulin injections. Your brain becomes your pancreas.

Managing that blood sugar for people with Type 2 Diabetes, according to some research, can be easier with more cinnamon in your diet.

A 2012 review of several recent studies concluded that the use of cinnamon had a potentially beneficial effect on glycemic control. One study published in 2009 found that a 500 mg capsule of cinnamon taken twice a day for 90 days improved hemoglobin A1C levels — a reflection of average blood sugar level for the past two to three months — in people with poorly controlled type 2 diabetes (hemoglobin A1C levels greater than 7 percent).

More research is needed to confirm these findings and determine how cinnamon supplementation leads to these benefits. One theory is that cinnamon increases insulin action.
[Mayo Clinic]

Cinnaleve is a product that contains special cinnamon extracts and vitamins and minerals shown to promote healthy blood sugar levels.

Cinnamon is not a cure, but according to the people at Cinnaleve, it can help you regulate your blood sugar. I’ll be at the #Cinnaleve Twitter Chat on Tuesday December 10th at 12p ET to see what it’s all about and get a better handle on what they’re pitching.

Aside: Is it just me or does the packaging look like cigarettes?

Thanks to Cinnaleve for supporting Team Diabetes Canada in exchange for my participation and promotion of their Twitter Chat.