Here’s what happens when your PVR dies: you lose everything you saved on it. There’s no salvaging it. When the cable guy took our box away last month he took with it 5 years of archiving our favorite Christmas specials. There was never a need to “check local listings,” we had what we wanted, when we wanted it.

So as we get ready to roll up our holly jolly sleeves for another season of merriment, we once again have a personal archive of Christmas classics to enjoy, on Netflix! Here’s are the best Christmas shows on Netflix Canada, making this a Merry Netflixmas for all!

This is one of my boys’ favorites. Arthur is “the spare” in line to throne of Santa. Yes, being Santa is a family thing, like being king. Arthur is the current Santa’s youngest son and it falls on him (and a crazy old Grandpa Santa) to save the day. BONUS WIN: Has absolutely nothing to do with that other Arthur.

How The Grinch Stole Christmas

The Jim Carrey classic that features Taylor Momsen (who grew up to be a punk rock star) as Cindy Lou Who may be a little too spooky than the cartoon for the younger members of the family.

Oprah, kd lang, and Charo all appear in this 1988 Christmas show from Pee-Wee. (Aside, Paul Reubens has a deal to bring back Pee-Wee to Netflix with original projects in the new year. Look for Pee Wee’s Big Holiday coming soon)

There are actually 3 Power Rangers Christmas episodes on Netflix Canada. I’ve seen them all. The boys were on a huge Power Rangers kick last year and when the season strikes, they clicked in and loved those shows too. For the after school unwind, it’s Christmas-y without being really Christmas-y, and the kids will still eat it up if they’re Power Rangers kids.

George and The Man In The Yellow Hat are having a merry time counting down to Christmas. But neither can decide what to give each other. Will they find the answers before Christmas morning?

The Cat In The Hat Knows A Lot About Christmas

‘Twas the day before Christmas and all through the yard the Cat in the Hat and his guests partied hard. When the party was over, and the guests all departed one poor baby reindeer was left broken-hearted! Can the Cat in the Hat, Sally, Nick and the Fish help make come true little Ralph’s Christmas wish? To be with his family, in far-off Freeze-Your-Knees. Will you help see him home? Come be our guests, please!

We’re an Air Bud family. I hate to say it, but on lazy rainy weekends, the boys will crank through that entire catalog of sporty dog movies. So this one about a girl using a dozen dogs from a doomed orphanage to explore the “meaning of Christmas”, slides right in to the catalog without missing a beat. (See also: Santa Paws and Santa Paws 2)

There are many little compilation packs for various seasons on Netflix. Shorts from How To Train A Dragon, Kung-Fu Panda, Penguins of Madagascar, Scooby Doo, and others collected in to one fun series of Christmas cartoons. If they’re fans of the characters, these curated series are great.

If you need a seasonal romcom / once the kids are asleep, then an Anna Kendrick and Lena Dunham chick flick fits the bill. Kendrick moves in with a writer and her family after a breakup just before Christmas. After getting off to a rocky start, the two eventually become close and then cue the “learn a lot about themselves and the season” happy ending.

Christmas With The Kranks

Tim Allen is the king of Christmas movies. Here’s another on his resume about a couple who decide to skip the holiday, despite disapproval from neighbors, after their daughter says she won’t be home for Christmas. Their daughter has a change of heart last minute leaving the two with little time to get out the lights and decorations for the holiday.

Which is your favorite Christmas show on Netflix this year?

Disclosure: I’m a member of the Netflix Canada Stream Team. 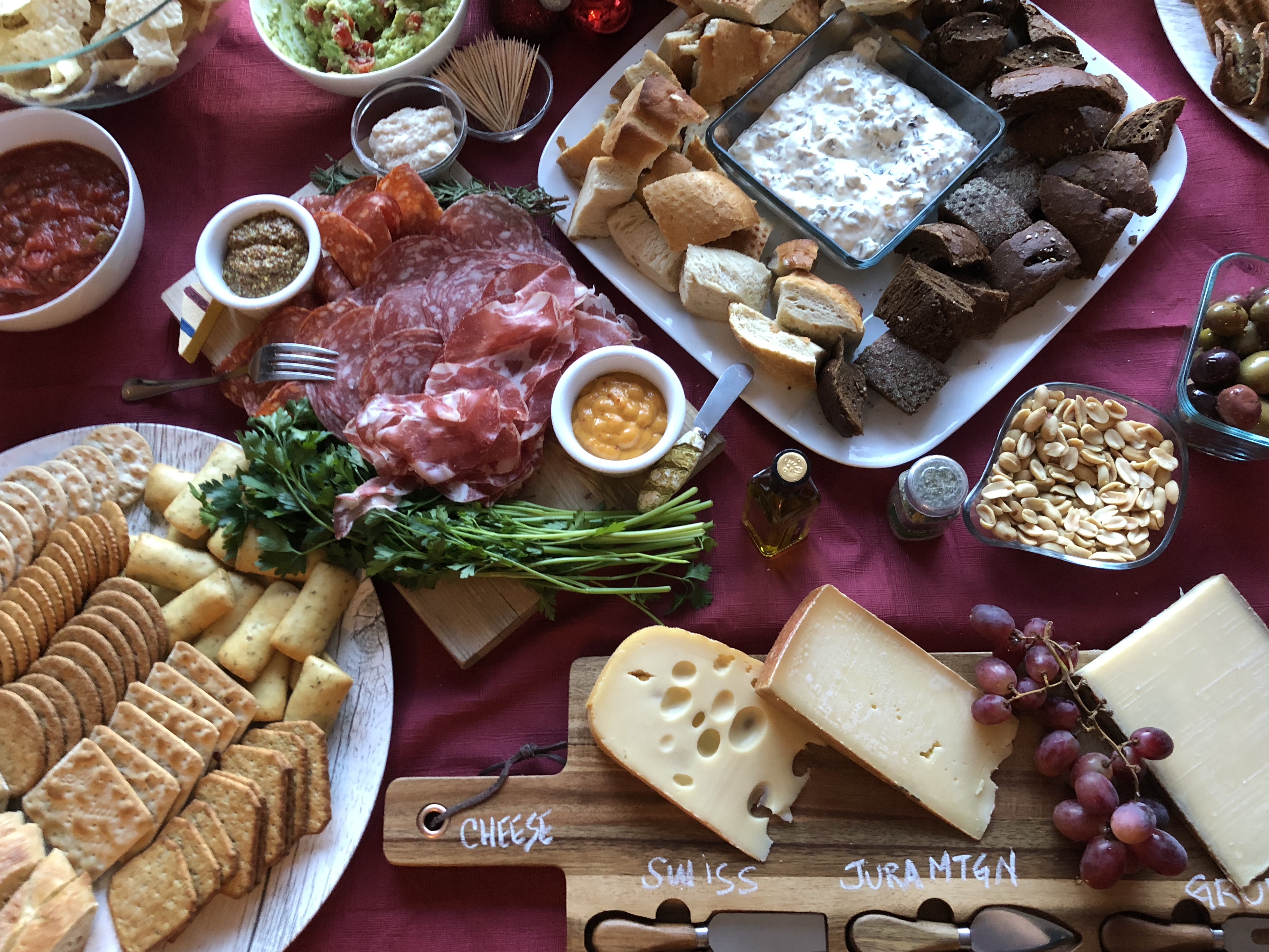