You’ll recall Charlie has an imaginary friend, Mouse. We held a birthday party for him earlier this fall and I really thought that would be it.

But Mouse has not left us. He’s very present in Charlie’s life, more as a reflection of his personal dreams and a vehicle to share stories.

Zacharie chimed in with the time he met “Chris Commander Hadfield“ and had shaken his hand so it was like he had been in outer space too!

Then Charlie, without any real story, offered up that Mouse’s parents had been to .. .. .. JUPITER! 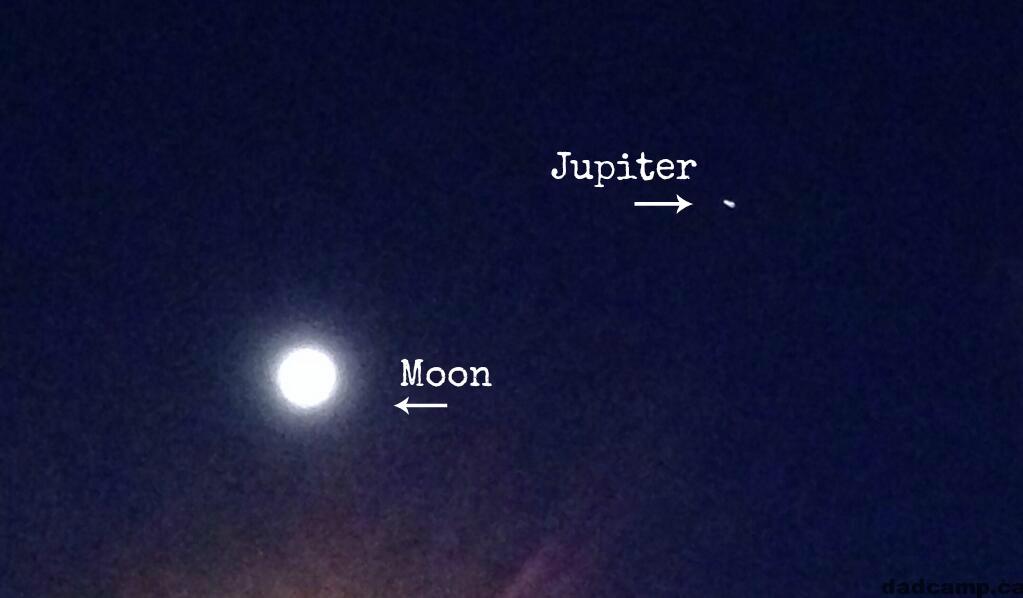 This is how Mouse has been reflected by Charlie lately. When he wants to join a conversation it’s often with a made up adventure from Mouse, Mouse’s grandparents, or Mouse’s parents that fit the real story we’re talking about.

And then there’s a twist. Zacharie knows Mouse is imaginary, but he sees how we all gravitate to these Mouse Tales, so he insists he has an imaginary friend named Tiger. Charlie will tell a story about Mouse and then Zacharie will try to up it with one about Tiger. The competitive spirit is really alive and well in the oldest, almost to the point of jealousy.

While we engage the Mouse Tales, we dismiss Zacharie’s Tiger Stories. We know he knows they’re not real and is just trying to get a piece of the attention.

So I wonder how this favoritism plays out? We coddle the cute kid while admonishing the older one for “knowing better.” But damn I love those Mouse Tales.