Times have changed since our parents were kids.  Our parents flew on planes with smoking sections, car seats didn’t exist, and Charlie Brown was a slice of Americana.

Now smoking is banned most everywhere, parents need to buy 3 different car seats over the course of a child’s life, and Charlie Brown is no longer appropriate.

They’re at the age where words like “stupid” and “dumb” are as bad as a four letter word that rhymes with firetruck.

Halloween is my wife’s favorite season. The first of October brings down the orange bins with pumpkins and decorations all over the house. Window clings cover the kitchen, and she proudly saunters off to work each day with a different pumpkin themed sock under her warm fall boots.

So it was with great excitement that we gathered around the tv last year to celebrate the best of the season with a fun holiday classic – It’s The Great Pumpkin, Charlie Brown.

It only took a few minutes before my wife and I looked at each other, mouths dropped. This was not appropriate viewing for children. In fact, it’s terrible.

The show is riddled with the kids calling each other stupid, dumb, and blockheads. There is continuous teasing and bullying. Charlie Brown is supposed to be the hero, instead he is kicked and demeaned at every turn, even by the adults giving out candy.

Apart from being a cartoon, and having kids in costume, there’s nothing of value for children in the show. Linus’ blind faith in a Great Pumpkin is never rewarded other than to promise Charlie Brown he’ll try again next year.

In just a few weeks, we’ll crank up the Vince Guaraldi Trio‘s Charlie Brown Christmas album (another fave of my wife), but we’ll skip the tv special there too. The kids are non-stop in their abuse of Charlie Brown. Even the great climax where they decorate Charlie Brown‘s lame tree and make it great is punctuated with a “even though you’re a blockhead” dig from the kids.

Don’t even get me started on Snoopy‘s World War I flying ace alter ego and the crazy, bloody war imagery that follows as a subplot. This is a show for kids?

No. The “specials” merely underline bullying, and accept it as a regular part of growing up. Charlie Brown is always an outsider, the cool kids continue to play tricks, and nobody is ever held to account. In an era of hashtags like #RIPAmandaTodd, these types of attitudes are no longer appropriate.

Time marches on, opinions and attitudes evolve and change. Some things are better left in the past, it’s time for new classics. New themes and specials for a modern holiday. When It’s The Great Pumpkin, Charlie Brown is on tv this week or next, skip it – take your kids to see Hotel Transylvania instead. 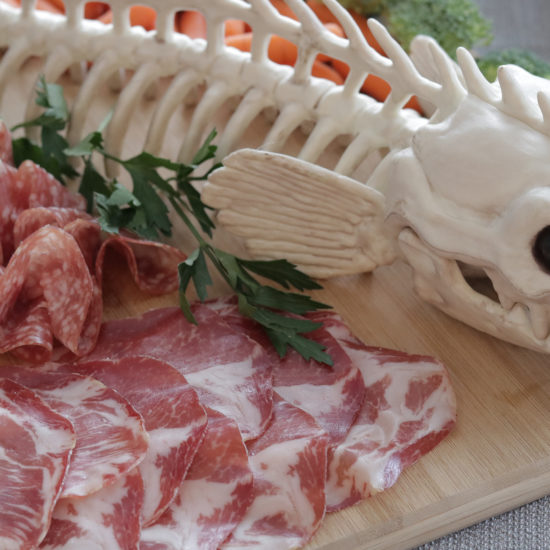 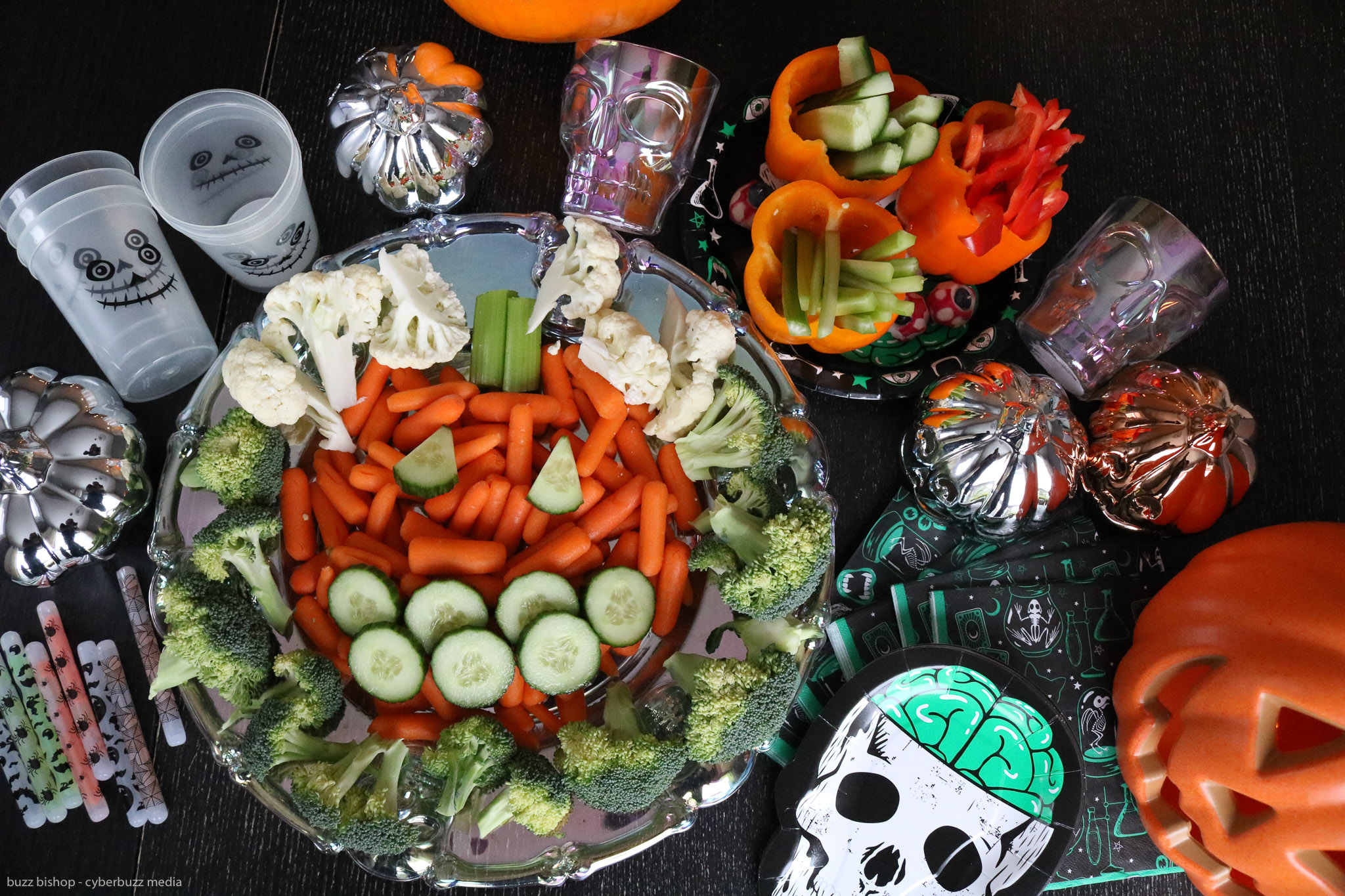